Enjoy the World Cup Like Never Before with These Top Tips

The World Cup is the football version of the Olympics; it ends up sweeping everyone along with it, whether they are sports fans or not. You have your country, and therefore you automatically have your team. You have someone to root for. This can make any game so much more exciting, because teams aren’t made up of contracts and transfers, they’re made up of people who grew up in the same country as you did. If that country is small, they likely had a very similar upbringing to you. They are just like you.

The FIFA World Cup kicks off this year in Russia with the Russians facing off against Saudi Arabia, and it’s all uphill from there. You will need a fan ID, and for a brief period of time, you can snag tickets to the FIFA World Cup on a first come, first serve basis. If you miss the cut-off date of April 3, don’t worry, because there is a last-minute selection of tickets for sale right up until the end of the tournament in a 3rd phase, but it is once again first come, first served basis, so it’s best to try your luck on the 18th of April.

It is a huge mistake to assume that just because you aren’t in the stadium, you can’t have the time of your life. There are millions of football fans around the world, and there are more than enough pubs out there more than happy to put the game on. What’s more, games will start here around 5pm, meaning that nearly every single fan out there will be able to watch it live as a part of after-work drinks.

This summer will no doubt be as thrilling as the others, whether you support England or your birth country, and you can make it better by:

Going Out to See It

Nothing will beat being in the stadium itself, but that doesn’t mean you can’t enjoy the thrill of the crowd. These are the best places to watch the World Cup in London, though any pub nearest to you will do. This will be especially true on days England are playing. You won’t be in the stadium itself, but you will be amongst other fans who make the setting a thrilling one to be in.

Keeping Up with the News

The more you know, the more passionate you can be about what you are watching. That is why it’s useful to keep updated on the FIFA World Cup news on https://www.unibet.eu/blog/football/world-cup. You can use this information to either get more involved in the game, or to make a few key bets either online or with your friends.

The FIFA World Cup is sure to be an exciting one, which is why you should get out there and enjoy it as much as you can with these top tips. 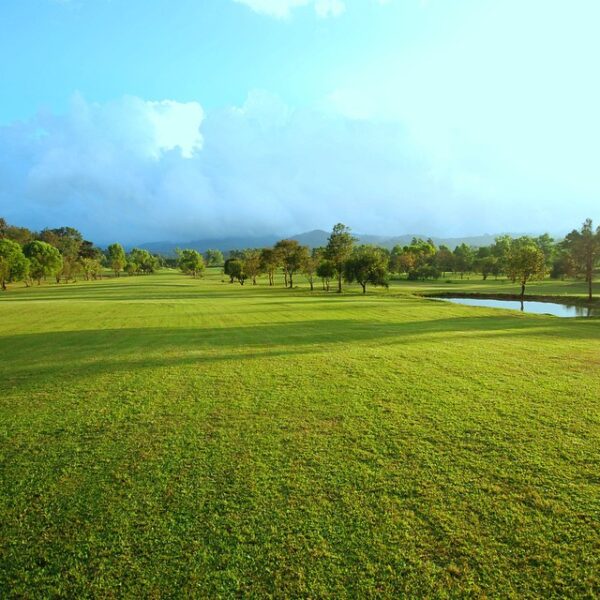 The Lovely Golf Courses of Coorg 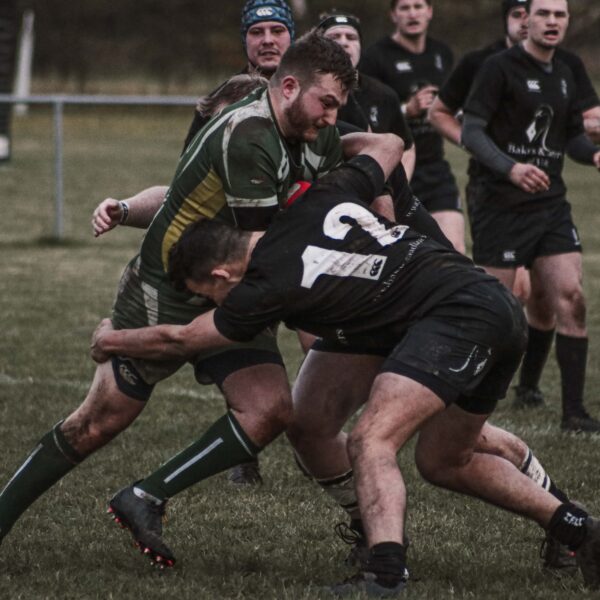 Things to Consider When Running a Sports Club 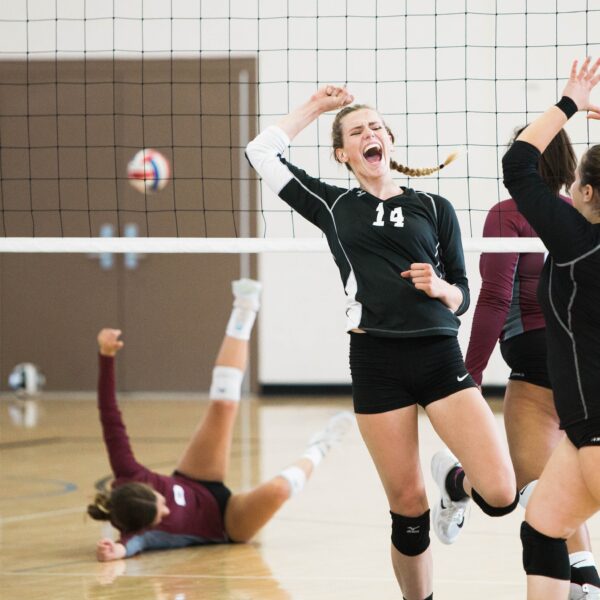