The transfer window has finally slammed shut, and Premier League managers will now have to make do with the squads they have until January. It’s been an intriguing summer of transfer action, with a number of big-money acquisitions for the Premier League’s top clubs as they try and establish themselves in the Premier League winner odds from Betfair. But as well as the mega-money moves, there have been some that have gone under the radar somewhat, but could make a big difference as the season plays out. Read on, as we look at five transfers that could prove to be greater value than they first appear.

Whilst Łukasz Fabiański remains number one at West Ham United, the decision to bring in Alphonse Areola on loan from Paris Saint-Germain with an option to buy is a sensible one. Fabianski is 36 years of age, and you feel that his days at the top are numbered, so it makes sense to draft in someone who can succeed him. The Polish stopper has also been prone to injury over the last few seasons, and it will be a relief to manager David Moyes to have a goalkeeper he can rely on off the bench.

The one-year loan deal with an option to purchase next summer gives Moyes and his staff a chance to see if Areola is the right fit for the club. It’s the kind of succession planning that the Hammers have perhaps lacked in the past.

Another loan deal here, with Conor Gallagher’s switch from Chelsea to Patrick Vieira’s Crystal Palace. Gallagher was a standout performer for West Bromwich Albion last season and will provide some youthful impetus to Palace’s midfield. Vieira is on a mission to regenerate the team following Roy Hodgson’s reign, and Gallagher is certainly a welcome addition to Selhurst Park.

Indeed, he has already proved his value, bagging a brace in the Eagles’ recent 2-2 draw with West Ham at the London Stadium.

With two goals already this season for Rafael Benítez’s Everton, the £1.7 million paid for Demarai Gray looks like it good prove to be an absolute bargain. Gray was highly rated at Leicester City but didn’t get much of a look-in, with plenty of competition at the King Power Stadium at the time.

Now, having returned to the Premier League after a spell in Germany, Gray seems to have matured, and he could turn out to be an important player for Everton this season.

Although Arsenal have endured a torrid start to the Premier League season, the one small bright point has been the performances of Albert Sambi Lokonga. Still just 21 years of age, the Belgian looks like he has all the attributes to develop into a solid midfielder.

In a summer where Arsenal have made some questionable transfer decisions, Lokonga looks like he could be the most valuable addition for Mikel Arteta’s side.

The arrival of Ozan Kabak on a season-long loan deal will have many Norwich fans breathing a sigh of relief. The Canaries have been defensively suspect in their opening games of the season, and are relegation favourites in the Premier League betting tips. That said, fixtures against Liverpool, Manchester City and Leicester represented an extremely tricky start.

Kabak was brought in by Liverpool last season for the second half of the season to provide defensive cover, and showed real quality at times. Norwich could be the beneficiaries of the Premier League experience Kabak gained in that time. 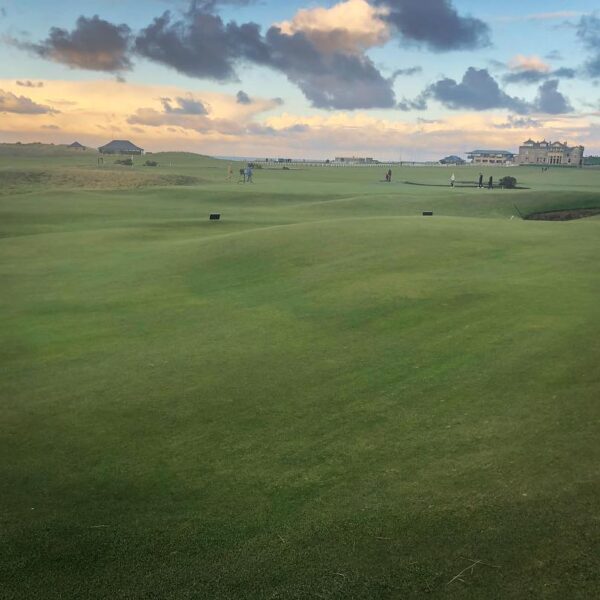 The Best Golf Courses in the World 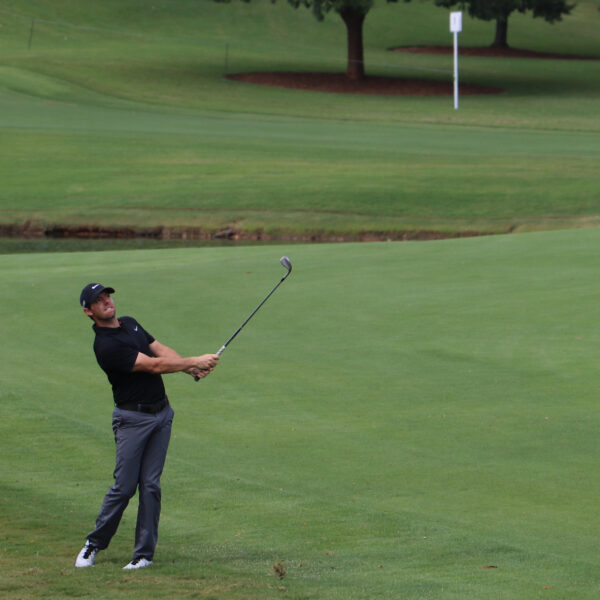 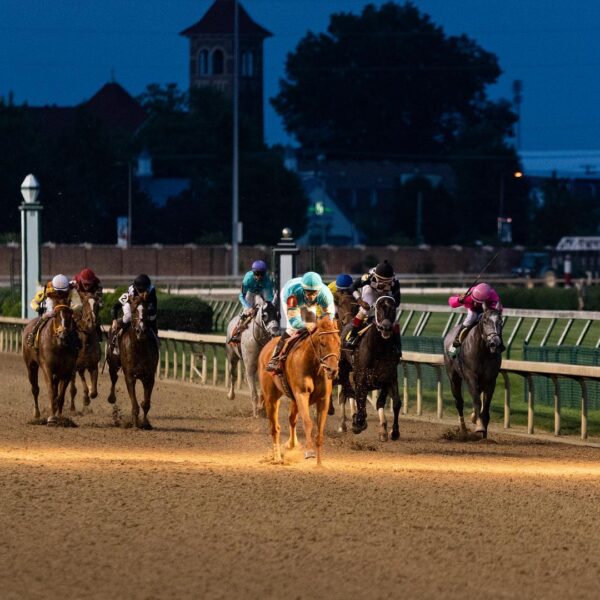