Gambling may be as old as the hills, but despite that well-established history it has been evolving recently. The advent of all things digital has sparked an unprecedented worldwide gambling spree, with hundreds of jackpot casino games available online and in the process it has produced some unexpected new hybrids. Here, we’ll look at two in particular: we’ll see how poker has been turned into a 21st Century hit and we’ll take in the new kid on the block that is Financial Spread Betting (FSB).

No doubt we’ve all come across online casinos. Whether you’ve played them or not, what they offer is, for the most part, quite predictable. Card games, roulette, slots and more card games are pretty much their staple currency. Over and above the simple fact of those games being available online (which technically speaking is not anything like as simple as you might imagine) there has not been that much in the way of game development – nobody has invented a new casino game as such.

There have, however, been some notable variations made to what are, after all, iconic forms of gambling. Most notable has been the evolution of what is variously known as rush, speed or zoom poker, which delivers exactly what you might imagine: poker that is faster than normal. Combined with the development of tournament poker that allows players from all over the world to play together in real time, these variations are part of a surge in popularity that is carrying the once niche game of poker into the mainstream.

It has recently been accredited as a mind sport – as opposed to a game of chance – and there is even a professional circuit of sponsored stars of the game. Poker is undeniably not what it used to be.

Untroubled by such historical associations, the development of FSB is unequivocally a 21st Century phenomenon.  Although it is more complex than this description suggests, it is – at root – a way to bet on the world’s stock and currency markets. That at least accounts for the ‘Financial’ and the ‘betting’ parts of the name. The ‘spread’ component is slightly more complicated.

Here’s how it works: A player selects a stock or a currency that he is interested in and makes a bet on the basis that the price of that stock will either rise or fall. If he or she is correct in his or her prediction, he or she will win a multiple of his or her stake for every point that the price moves in that direction. Hence, a 20-point movement will result in a twentyfold return. If that sounds too good to be true, it’s probably worth hearing about what happens if the market goes the wrong way. Rather than simply losing the gambler’s initial stake, the player’s losses are calculated on exactly the same basis as potential winnings. That means a £10 stake can quickly become a serious deficit.

Needless to say FSB is not for the fainthearted. It has been used by some as a serious investment mechanism, and fortunes have been made using FSB, but the risks are there for all to see. It makes for a particularly intense, edge-of-the-seat gaming experience.

What these two decidedly-modern gaming evolutions point to is the desire for faster and more intense gambling experiences. Rush poker is reckoned to enable as many as 300 hands per hour – far more than traditional poker, and FSB is typically employed as an in-and-out, minute-by-minute gambling activity.

As such, both appear to be entirely in keeping with the time-poor tenor of the times. The instinct to gamble may not have changed over the centuries, but it seems the means to satisfy that appetite have become immeasurably more rapid. 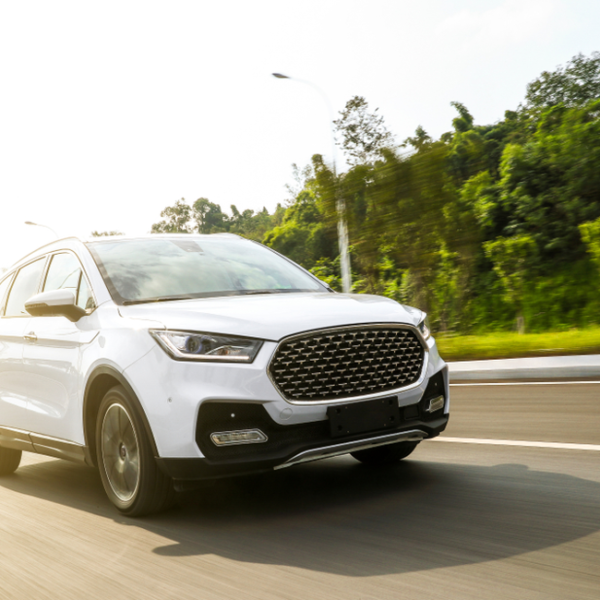 Driving Decisions: Why an SUV is a Fantastic First Car 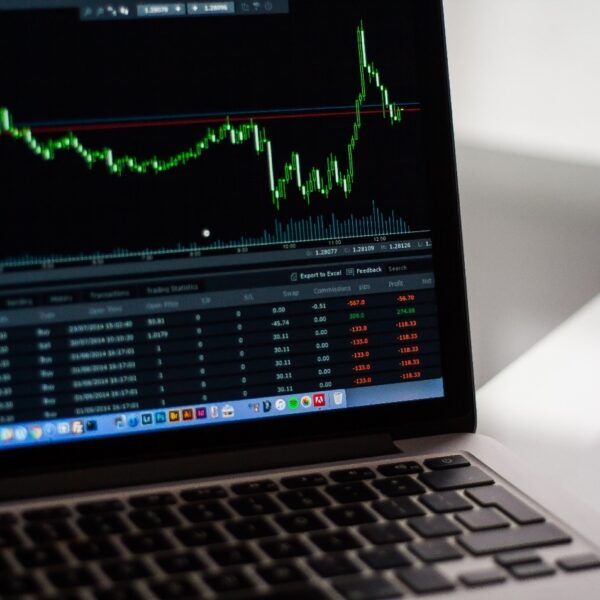 MetaTrader 5. How to Get Your Forex Account Up and Ready for Trading 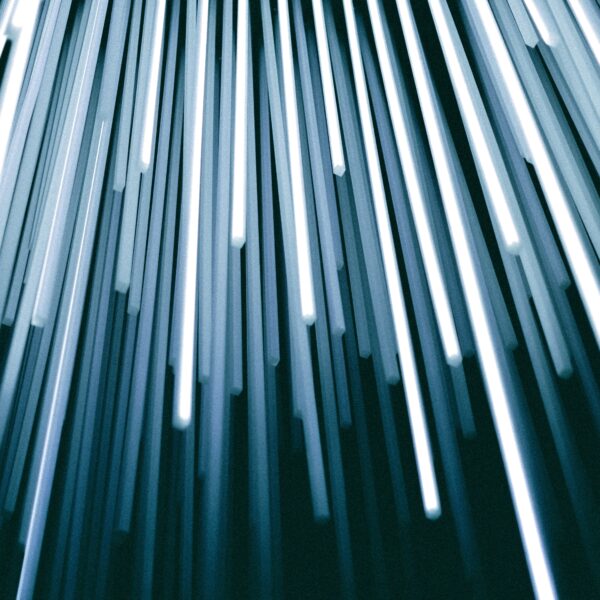 Agio Knows the Who, What, Why, and How of Hedge Fund Cybersecurity 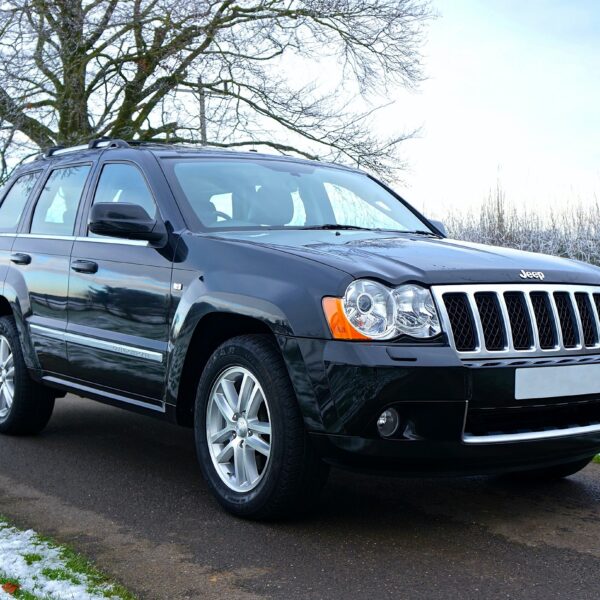 10 Benefits of Investing in a Jeep Near Egg Harbor