You’re most likely familiar with the phrase “you are what you eat.” This aphorism is true on many levels. However, when you consider how much experimentation goes on with the food we eat—both fresh and packaged—it takes on an interesting new meaning. If we are what we eat, and what we’re eating are science experiments, does that mean we’re science experiments too?

Of course, there’s no reason to be unsettled by this. Every decision you make and action you take is something of an experiment. However, if you’d like to keep up with what scientists are introducing to the mix, then this article is for you. From cows that only produce a2 protein milk to lab-grown meat, here are four of the most fascinating developments from the world of food science:

You’ll be pleased to know that a2 milk isn’t the result of genetic tampering. In fact, a2 protein milk is the original composition cows were producing thousands of years before humans domesticated them.

Around 8,000 years ago, a gene mutation in the Holstein breed resulted in the addition of a1 protein to milk. This mutation spread throughout the West because Holsteins were commonly interbred with other cows. In most parts of Asia, cows still produce a2 protein milk. So, when you drink a2 milk, you’re drinking milk the way it was before human interference altered it.

2. When will we be eating lab-grown meat?

If you’re a vegan or vegetarian who secretly misses bacon, you may be delighted to learn that cruelty-free, lab-grown meat may be available to you as early as 2021. Scientists are using stem cells to grow muscles and organs that take less time to develop than a whole animal, use far fewer resources, and involve absolutely no slaughter or cruelty.

An Israeli startup named Aleph Farms announced in 2019 that it had successfully created lab-grown steaks. The company claims that they will be trialing their cruelty-free meats throughout Europe, Asia, and the US in 2021. If all goes according to plan, you may see lab-grown meats in your local supermarkets and restaurants by 2023.

3. Is there a trick to preventing food allergies?

A new study out of the Murdoch Children’s Research Institute (MCRI) has revealed a 16% decrease in the incidence of peanut allergy. The tactic? Apparently, all it takes is to introduce peanuts into the diet before children reach 12 months of age.

Though the data from this study showed that severe allergic reactions to peanuts were extremely rare in children under 12 months old, parents should still consult with their treating paediatrician for guidance on this and other dietary matters.

4. How can you pick the perfect produce?

If you’ve ever been frustrated to find that the perfect-looking apple you picked was actually brown and dismal inside, you’ll be pleased to know that food scientists are busily developing a device to help you out. You may also feel a bit vindicated by the knowledge that it’s really not your fault that you’re often unable to distinguish between good fruit and bad.

Many of the indicators that a food item is spoiling are undetectable by human senses. However, researchers have developed handy, pocket-sized devices that feature aggregation-induced emission fluorogens (AIEgens). The new devices light up in the presence of certain gases and may have applicability in both food selection and the detection of harmful agents like nerve gas.

We may all be walking science experiments, but at least the researchers discussed above seem to have our best interests at heart! 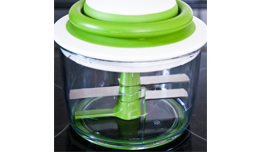 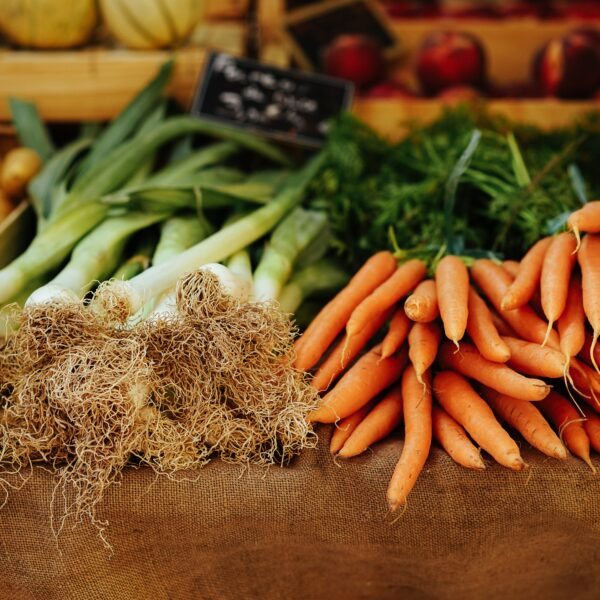 What Are Some Good Foods to Eat During the COVID-19 Pandemic? 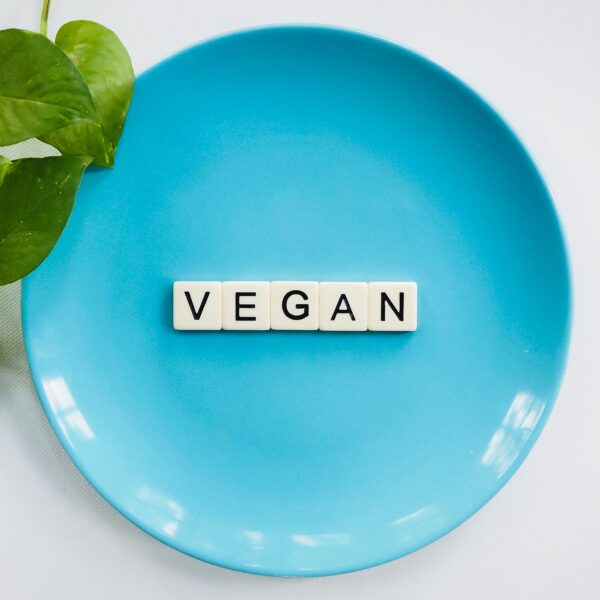 Why Should You Consider Veganism in 2020?

7 Reasons Why You Should Own a Wine Fridge