Holidays Are Off For New Parents

A study by a UK online travel agency has revealed that most new parents struggle to go on holiday to a foreign country in the five years following the birth of their child.

Researchers working for sunshine.co.uk surveyed 2,895 adults, all of who had a child who was at least 8-years-old. Additionally, all of these participants had been frequent travellers prior to the birth of their child, showing how the study was far from biased.

After asking correspondents how long it took before they went on holiday following the birth of their child, the average answer proved to be five years. Perhaps an even more surprising set of results came from a small segment of the correspondents, with 11% of people saying that they hadn’t been on holiday since the birth of their child – even though each and every one of them was a parent to a child of at least 8-years-old.

The most common reason why parents didn’t want to go away following the birth was that they felt as though they couldn’t leave their child for a prolonged period. 61% answered in this manner, although 43% of the sample also suggested that the child was too young so a holiday abroad was completely off the agenda. There were other reasons as well, with 36% saying that the financial burden of children meant that holidays were just not affordable, 17% saying that they didn’t have anyone who could look after their child, while 12% said time was the issue and they were just too busy.

As such, three out of the five reasons why holidays were not suitable were put down to practicality – with parents just unable to venture abroad due to their new responsibilities.

Following the results, the Managing Director of sunshine.co.uk, Chris Clarkson, said that new parents should understand that the modern travel industry fully caters for little ones. He said:

“Many parents think it’s not always feasible to go away on holiday when there’s a new-born on the scene, but that doesn’t have to be so. There are plenty of hotels that cater excellently for families with young children and babies, from self-catering apartments to 5* hotels, so as long as you do your research then you can easily find somewhere to suit your needs.

“There’s nothing to say having a baby should stop you going on holiday; when you feel comfortable leaving the child for a short period of time, you can always look into mini-breaks in short-haul destinations to have a well-deserved breather!”

Despite the results in relation to the main question of the survey, most correspondents actually admitted that they felt as though they needed a holiday almost immediately after the birth of their little one. 82% of people said that they needed a break away just three months within the birth, suggesting that the statement of parenthood being stressful and challenging certainly isn’t a myth!

Out of the participants who had been abroad since the birth of their child, it is interesting to see that there was almost a 50/50 split between those who had decided to take their children with them, and those who hadn’t. 52% had decided to go without their child, with 72% of this group answering that it was the grandparents who took the responsibility of looking after the child as the parents took a well-earned break. 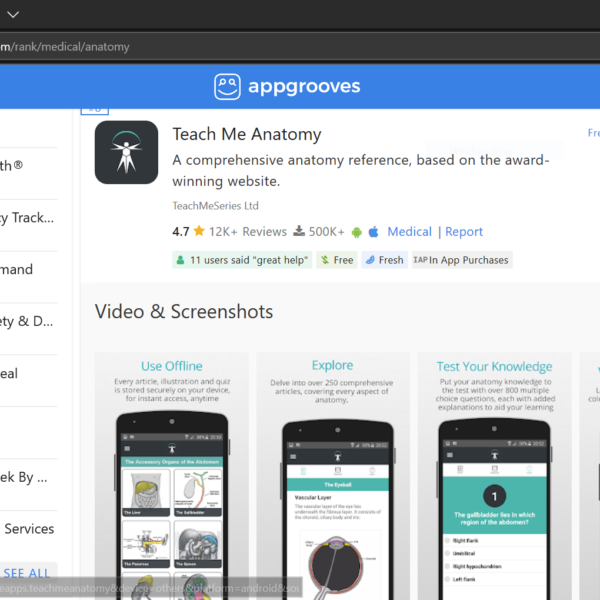 Cover All the Anatomy Basics with the Top Apps 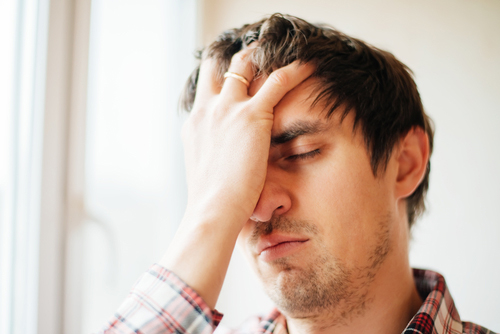 How to Cure (and Prevent) Your Killer Hangover 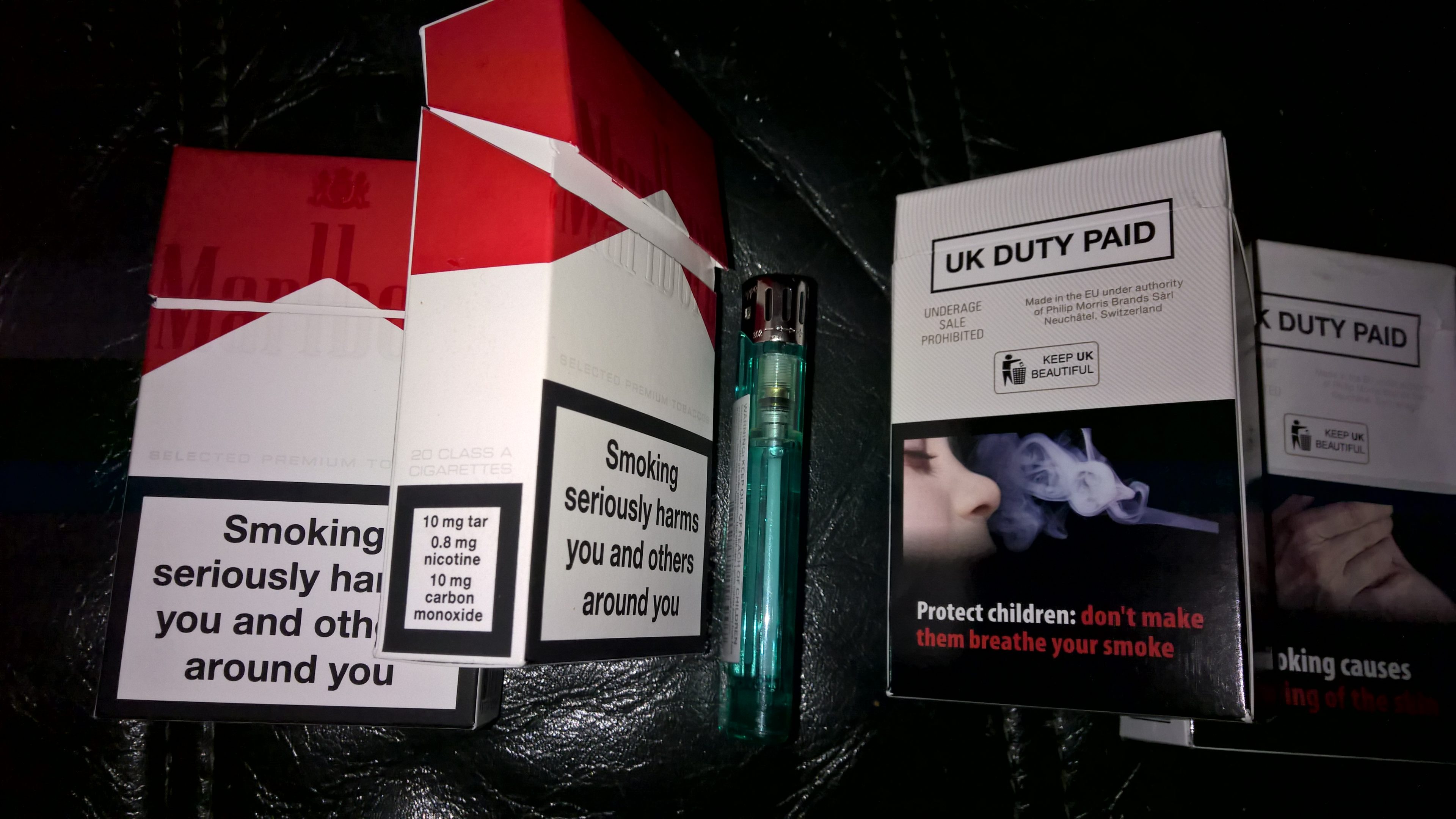 Best Methods for Helping You to Give Up Smoking 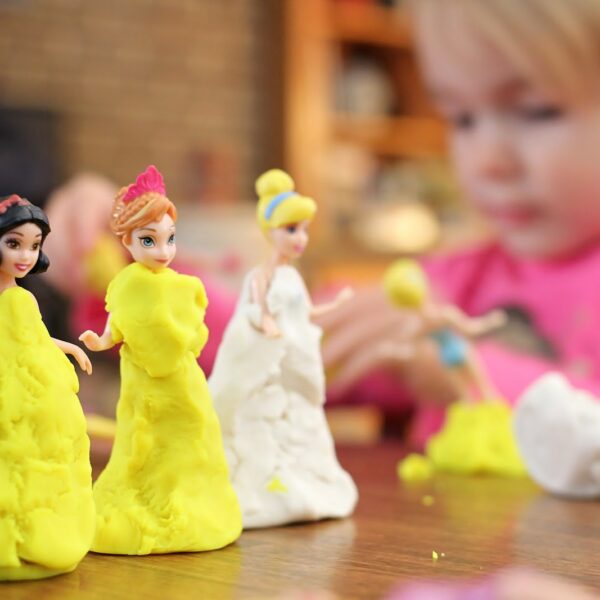