Integral to any good Slots game is a compelling storyline and charismatic main character. If we look back beyond the digital age, we have Larry O’Leary – also known as the Leprechaun from the Rainbow Riches franchise, which first started as a fixed odds betting terminal, before being transformed into an online slot found at almost every casino site. Then we have other franchises like the Rich Wilde and Gonzo’s Quest series, featuring their respective eponymous main characters.

But sometimes, it’s not just about the integral main character, it’s the impact of the game’s features and the way in which it innovates that keeps players invested. In this article, we will take a look at the ever-popular Gonzo’s Quest – and its technological developments over the years.

Since its initial release in 2011, Gonzo’s Quest has been a leading title and it was the first game of its kind to include an avalanche feature. This feature replaced the more traditional spinning of the reels, with the symbols falling into place – as its name suggests, like an avalanche. Those who play Gonzo’s Quest online Slots at Sky Vegas get to enjoy this frantic, yet satisfying feature – for as long as there are winning combinations, there are avalanches, and when winning combinations appear, the symbols explode and are replaced with new ones to create further winning combos.

The iconic game has also received a Megaways makeover. Building on the best features from the original title, the upgrade sees players help Gonzo search for hidden treasures – but with a bumper 117,649 ways to win and a 21,000x your original wager top prize. Of course, the aesthetic and storyline remain the same, as well as the features such as the avalanche reels and increasing multipliers.

In 2018, NetEnt took things one step further and became true innovators of the industry when they developed their first virtual reality slot. Featuring our favourite Spanish conquistador, Gonzalo Pizzaro, Gonzo’s Quest VR was much the same as the original title – with the added bonus of virtual reality, allowing players to fully immerse themselves in the City of Gold, Eldorado.

And last year, it was revealed that Evolution will take the virtual reality concept, and transform it further – through the magic of live casino. Once again, inspired by the intrepid explorer, their launch of Gonzo’s Treasure Hunt could well be the future of casino gaming. With live casino options always increasing – with Slots and gameshow variants available, in addition to the table classics such as Blackjack and Roulette – this particular title aims to represent “a whole new direction”.

As the name suggests, the game’s central feature is a search for hidden treasures. Using augmented reality, our eponymous character comes alive, joining the live show host and players – to be a real part of the game. Not only that, but Evolution also offers players the option to wager in virtual reality mode – players will need a VR headset and controller to activate this feature – putting the player in the driver’s seat, and to an extent, allowing them to have a game strategy, without the result being out of their control. There’s no doubt these additional features are set to enrich the gaming experience further.

With casino gaming this exciting, what more does the future hold? And what innovative features will we see next in our favourite games? 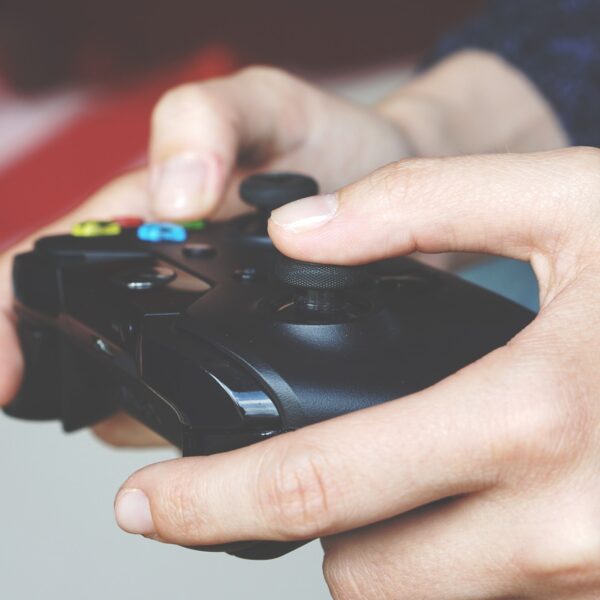 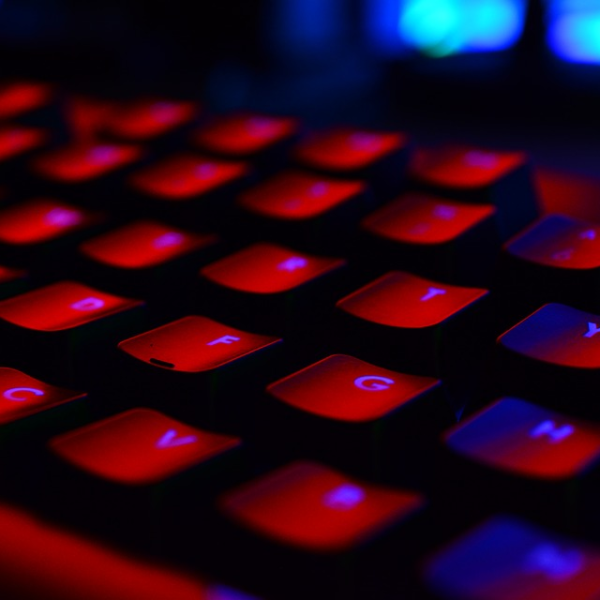 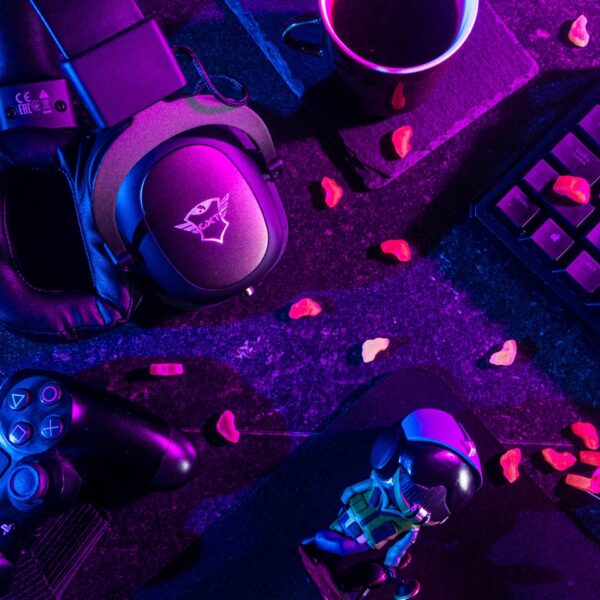 What Are Some of The Different Online Gaming eSports Championships?