How to Buy E-Cigarettes in Dubai

Have you heard? After years of prohibition, you can finally buy e-cigarettes in Dubai legally. In 2009, the government of the United Arab Emirates banned the sale of vaping products. Many people responded to the ban by buying e-cigarettes online, though, leading to the creation of a black market that was both uncontrollable and potentially dangerous. The UAE government recognized that stopping people from buying vaping products online was virtually impossible and that it would be much better for public health to instead allow e-cigarettes into the country and put basic standards in place to ensure the safety of the products.

The UAE government announced in February 2019 that e-cigarette sales would be legal in the country beginning in April. Today, you can find vape shops throughout Dubai, and thousands of people throughout the UAE have discovered how much more you can enjoy life when you stop smoking and switch to the better alternative. So, are you ready to take the plunge? In this article, we’ll explain how to buy e-cigarettes in Dubai. By the time you’re done reading, you’ll know exactly how to buy a vaping product that perfectly serves your needs.

You’re not going to find a high-quality vape shop on every street corner, so it’s an excellent idea to choose your vape gear supplier carefully. For starters, you’ll enjoy the best possible selection if you buy your gear online. Right now, dozens of vape shops in Dubai are looking for vaping SEO services like eCig One to help increase their online exposure and capture your business – so do a quick web search and see who’s out there. You’ll enjoy the best prices when you buy online, and that’s a pleasant change from the way things used to be in Dubai. When e-cigarette sales were prohibited in the UAE, the people who did vape paid sky-high prices for their gear. Those who bought their gear online for personal use paid hefty shipping charges. Other people didn’t buy their gear for personal use; they bought vaping products in bulk and resold them at inflated prices. Either way, anyone who vaped in Dubai during the prohibition era paid too much for the privilege – and they got used to paying those prices.

After e-cigarette sales became legal, some Dubai vape shops attempted to charge prohibition-era prices because that’s what they believed the public would bear. Now that those vape shops have plenty of competition, there is no reason to pay inflated prices for e-cigarettes in Dubai. If a vape shop isn’t pricing its products fairly, look elsewhere.

If you’re a smoker in Dubai, the good news for you today is that the UAE currently has no restrictions on the types of vaping devices available in the country. You can find every type of vaping device, ranging from tiny cigarette-shaped “cigalikes” to ultra-powerful mods. If you’re new to vaping, though, we suggest beginning with a pod system. Pod-based vaping devices are slightly larger than cigarettes. They’re also slightly larger than cigalikes, but they’re just as easy to use. A pod system uses disposable plastic pods filled with nicotine liquid. You’ll push a pod into the top of the vaping device, and then you’ll puff on the device as if it were a cigarette when you want to vape.

Pod systems are – by a wide margin – the most popular e-cigarettes for beginners in the United States. We think they’ll be just as popular in Dubai.

The Best E-Cigarette for Choosing Your Own Flavor

When you buy most popular pod vaping systems such as the JUUL, one of the first things you’ll notice is that the pre-filled pods limit your flavor selection somewhat. The JUUL, for example, has eight different flavors available. The simplicity is great when you’re making the transition from smoking to vaping. After you’ve been vaping for a while, though, you may decide that you’d like to broaden your horizons and experience some of the many other e-liquid flavors in the world. That’s when you’ll know that you’re ready for an upgrade – and when you’re ready for an upgrade, it’s time to grab a refillable vape pen.

How do you choose the right vape pen? We suggest taking a close look at a vape pen’s mouthpiece before buying it. If you made the switch to vaping relatively recently, it’s likely that you inhale the vapor in the same way that you would inhale tobacco smoke – by drawing it into your mouth before inhaling it into the lungs. If a vape pen has a narrow mouthpiece – about the same width as a cigarette filter – it’s designed for mouth-to-lung inhaling.

When you shop for a vape pen in Dubai, you’ll also see larger vape pens with wide mouthpieces. Those vape pens are designed to produce extremely large vapor clouds, and to get those clouds, you’ll need to inhale the vapor directly into your lungs. Ultimately, many long-term vapers do switch to the direct-to-lung inhaling style because they enjoy bigger clouds. Only you can decide when you’re ready for that transition.

One of the benefits of using an e-cigarette with pre-filled pods is that you don’t need to worry about whether a given pod will provide a good vaping experience with the e-cigarette you have. If you buy a refillable device, though, you’ll also need to buy bottled e-liquid – so it’s important to select the right e-liquid for your needs.

If you use a pod vaping system with refillable pods, you’ll have the best experience with a nicotine salt e-liquid. If you use a vape pen, on the other hand, you’ll probably have the best experience with a freebase nicotine e-liquid. When you use a device that produces very large vapor clouds, you’ll need to lower the strength of your e-liquid to compensate. The most popular nicotine strength with vaping devices designed for direct-to-lung inhaling is 3 mg. 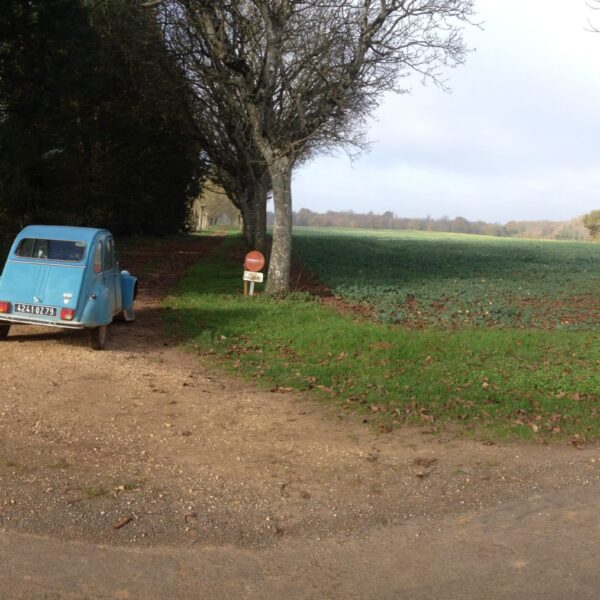 Is Technology In Cars Helping Young People To Drive? 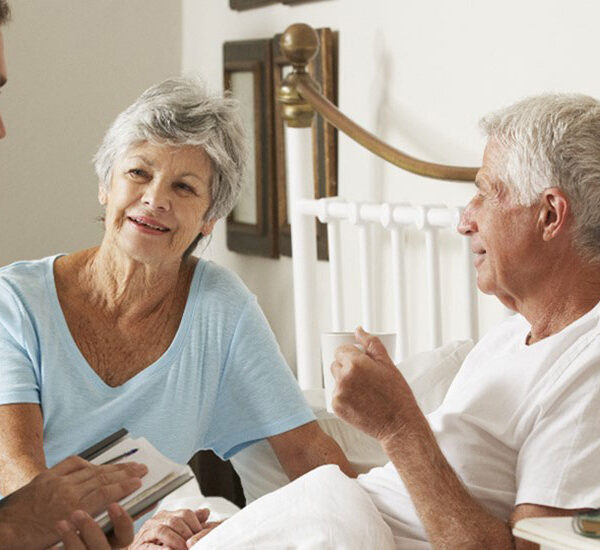 Importance of Getting Regular Health Checks 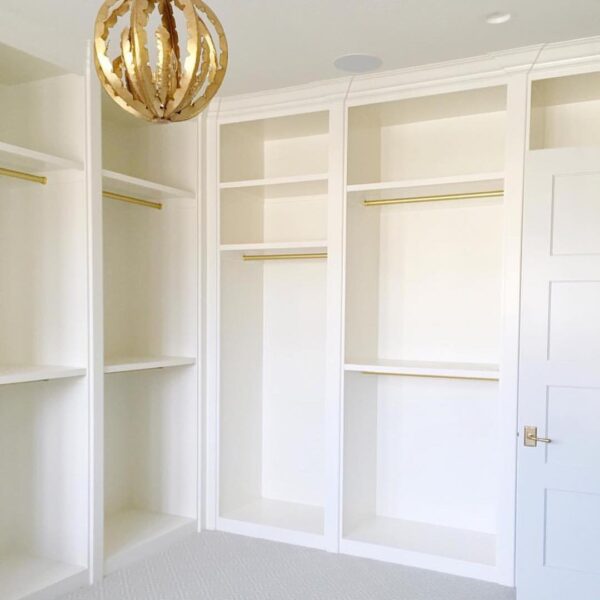 Why We’re Getting Smarter at Organizing Our Spaces 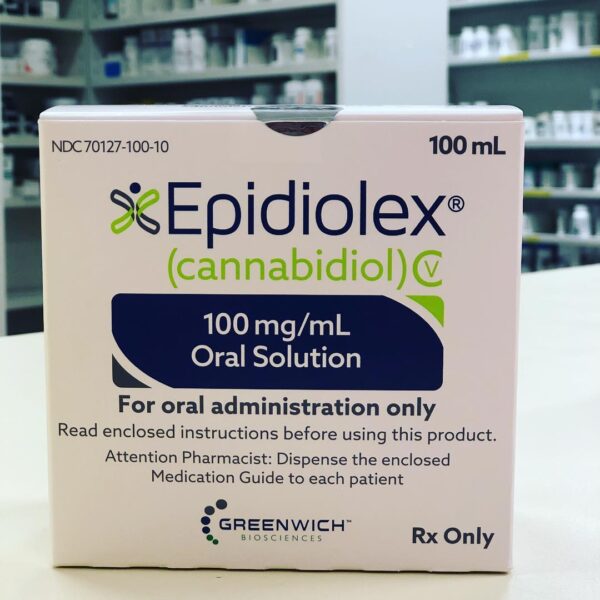 New Health and Wellness Benefits of CBD Oil in 2019