Is Promotion a Step Too Far for Stoke City?

There was once a time where a transitional period at Stoke City saw them go from one of the most berated sides in the league, launching horrible throw-ins and playing direct long balls to signing players from Barcelona and Inter Milan on a quest to rebrand their identity—how Potters fans would yearn for either of those teams after enduring the last three years in the Championship.

Relegated in 2018 under Paul Lambert, they inevitably lost their international superstars, including Xherdan Shaqiri and Eric Maxim Choupo-Moting who went on to win the Champions League, while the Potters have had a very different time in England’s second tier. They never looked likely to rediscover their best form and bounce back first time of asking and even flirted with relegation to League One, with underwhelming finishes in all three Championship seasons—16th, 15th and then 14th.

While we are still in the early stages of the season, Stoke have started brightly under Michael O’Neill, comfortably in the play-off places following a good start. Although it is still too soon to call, this is the best side Stoke have had in a while and with the unpredictability of the Championship, and anyone can upset the online betting odds, given they remain consistent and ride their luck. Read on, as we discuss why Stoke might be in with a shot of promotion back to the Premier League.

Solid at the Back

This current crop of Stoke players may pale in comparison to the cosmopolitan flair they once possessed in the top flight, but O’Neill has assembled a well-orchestrated unit at the back, having kept six clean sheets already this season. The flexibility of the 3-5-2 formation that Stoke use means the wing backs can tuck in and act as a solid, compact unit in the big games, which has helped in big wins over West Bromwich Albion, the Baggies only loss so far this season, and Nottingham Forest.

Having experienced defenders like Ben Wilmot at the back is so important, especially when communicating with some of the foreign players who, in all fairness, have adapted to the league very quickly. The Potters must remain stable defensively if they are to ensure a top-six finish.

When Stoke’s trip to Craven Cottage ended disastrously with a 3-0 thrashing to Fulham, it could have been very easy for the wheels to come off and things to capitulate in such a quick succession. However, the international breaks, which have been essential in breaking up the Championship season, allowed O’Neill to rally round his players at a crucial moment and not allow their form to nose dive. While they may not have the adequate goalscoring numbers to mount a title charge, their ability to manage games well and come away with 1-0 and 2-1 victories should stand them in good stead to keep on winning.

The back of the net may only ripple occasionally at the Bet365 Stadium, but when it does, the return of fans and the cohesion in the dressing room often allows the Potters to see out a victory.

Competing on All Fronts

Not only are Stoke sitting pretty in the league table, but they still have an opportunity to continue their cup run at the end of the month. A home tie with Premier League new boys Brentford stands between them and a quarter-final—a game the online betting tips are finding hard to call. The Potters last reached those dizzying heights back in 2015, although they were beaten by Liverpool in a semi-final penalty shootout at Anfield. Thomas Frank’s side have made an impressive start to life in the top flight, and while continuing their pursuit of Wembley would be massive for the fans, it could be a detriment to their league campaign. The next two months will really test the strength in depth of O’Neill’s side. 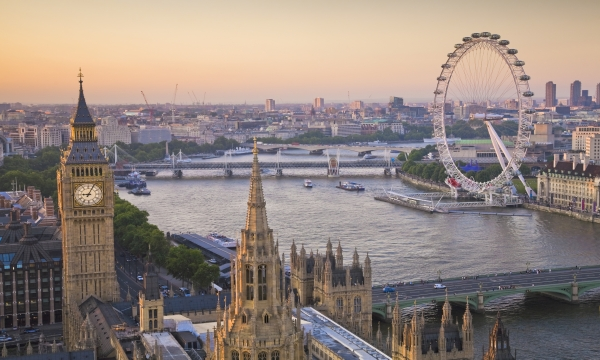 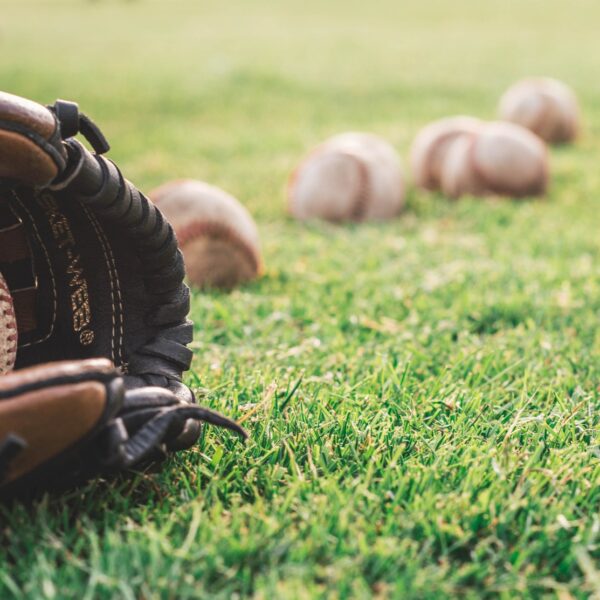 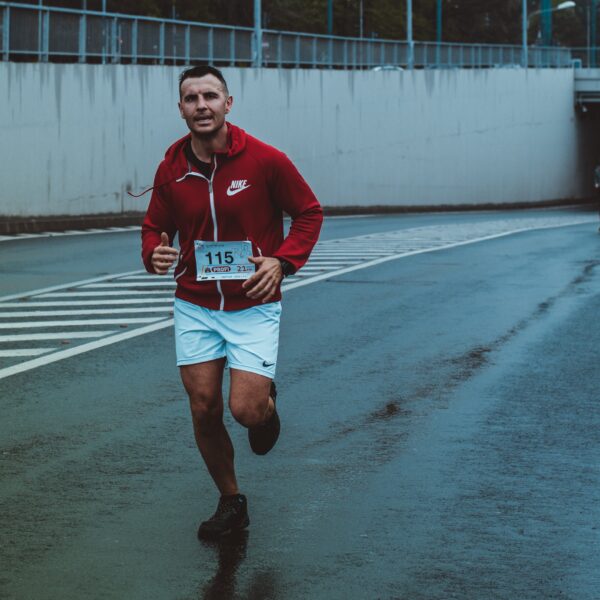 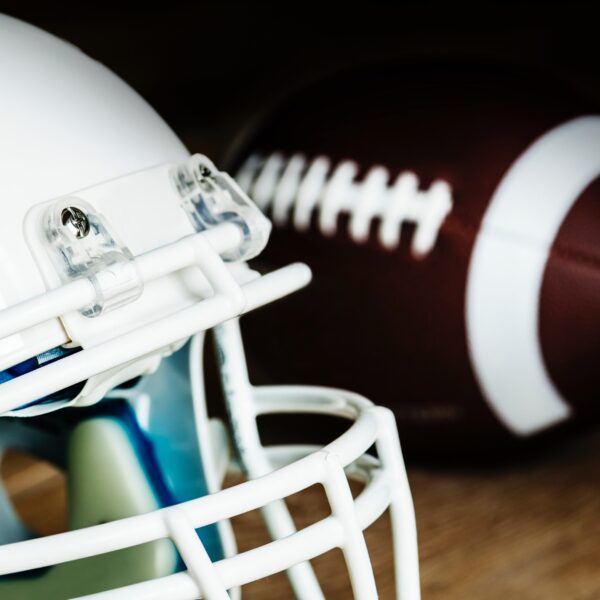