Almost everyone loves ice cream, ice lollies, or some variation on the theme. Even in a time of changing tastes, as more and more people move towards vegetarianism or veganism, ice cream manages to stay popular and relevant. Part of that might be because recipe makers move with the times; twenty years ago you’d have struggled to find any form of ice cream that didn’t involve dairy. Thanks to the wonders of science, we can now celebrate the fact that gluten-free ice cream exists, and it’s delicious!

A recent survey by the data-collection company YouGov yielded some fascinating statistics. America is split on its favorite flavor, but chocolate just about leads the way with a 14% share of the preference market. 43% of Americans like to top their ice cream with fudge. A staggering 96% of all Americans eat ice cream of some description; making it the one thing that the overwhelming majority of the country can agree upon! But the statistic that interested us most is that 71% of people eat ice cream all year round, instead of just viewing it as a summer treat.

If you’re in that remaining 29%, that might seem like the strangest idea in the world to you. It’s freezing outside. Winter means snow, potential blizzards, and temperatures falling into negatives. Why would anyone eat something that’s going to make them colder when they’re already cold? The answer is because they choose correctly! Eating ice cream doesn’t just mean grabbing a tub of the nearest variety in the shop; just like matching wine with a meal, ice cream can be matched with a mood or a season, and it can be paired with other ingredients to bring you cheer instead of chills on a cold day. Here are some great ideas that can help you enjoy ice cream all year round!

If you’re looking for ice cream innovation, you should always check what the Italians are doing first. They invented the dessert, after all! There’s an Italian ice cream dish which is perfect for a winter’s day, and it’s called ‘affogato.’ Translated, it literally means ‘drowned.’ That’s because you drown the ice cream in espresso! There’s a recipe available if you really want one, but it’s as easy as this:- Take three scoops of ice cream, place them in a bowl, pour two shots of espresso over the top of them and eat immediately. It’s like hot, caffeinated ice cream soup, and it’s a taste sensation. While we’d never be irresponsible enough to recommend eating ice cream for breakfast, we will say that if you were going to, this is how you’d do it.

Some flavors go with cold weather better than others do. You may find that your usual vanilla, strawberry, mint choc-chip and yes, even chocolate don’t appeal as much as they would do if it were warm outside. That doesn’t mean other flavors aren’t available or delightful though. A visit to a local ice cream parlor might surprise you; we’d expect them to have seasonal offerings that take into account the time of year. That might mean cranberry flavored ice cream, or salted caramel, white chocolate, maple and more.

Better still, you could experiment with the flavors at home! There are few things in life more enjoyable than making your own ice creams. It’s so much fun that it’s even the central attraction of one of the bonus rounds in the cute and quirky 99 Time slot at Rose Slots. The whole slot game is based around the idea of ice cream, and players who access the bonus round get a cash prize for building an ice cream from the ingredients provided. Granted, it doesn’t taste as good as the real thing, but it’s a fun way to play if you’re fond of playing slots on occasion; so long as you can make it through a round without trying to lick the screen!

Make it an adult dessert

What do we use in cooking to bring heat to a meal (other than spices)? Alcohol. We should preface this tip by reminding you always to drink responsibly, but there are loads of well-known and well-loved recipes involving ice cream and alcohol, which are just the tonic for an evening pick-me-up. Grab a bowl of ice cream and pour a little of your chosen tipple over the top just to give it a kick, and you’ll be rewarded with a completely new flavor. Liqueurs work best for this, and amaretto in particular. We’d even go so far as to say that chocolate ice cream with amaretto is the only way chocolate ice cream should ever be served.

One of the practical issues with holding an ice cream cone in winter is that when it runs, it runs down your hand and makes you even colder than you were when you started. Even a bowl can be cold if you don’t have anywhere to put it in between scoops. Thankfully this issue has been foreseen. Grab a glass, and get busy making ice cream sundaes. There are no rules whatsoever about what goes on top of an ice cream sundae, so do whatever pleases you. Throw some candy on there. Dash a handful of nuts across the top. More importantly than either of those things, though; some hot sauce. Not the sort of hot sauce you’d put on buffalo wings, but a hot caramel or fudge sauce which will add to the taste while ensuring your temperature doesn’t drop. If you get it right, you should find that you have beautiful, soft ice cream that doesn’t quite turn into soup, but doesn’t freeze your mouth on the way in either.

Winter can be a cold, dark, miserable time of year; especially in the early months when all the fun of Christmas and New Year are out of the way, and there’s nothing to look forward to until the weather improves. Why deny yourself and your sweet tooth when you need them the most? Fall back in love with ice cream, and put a smile back on your face! 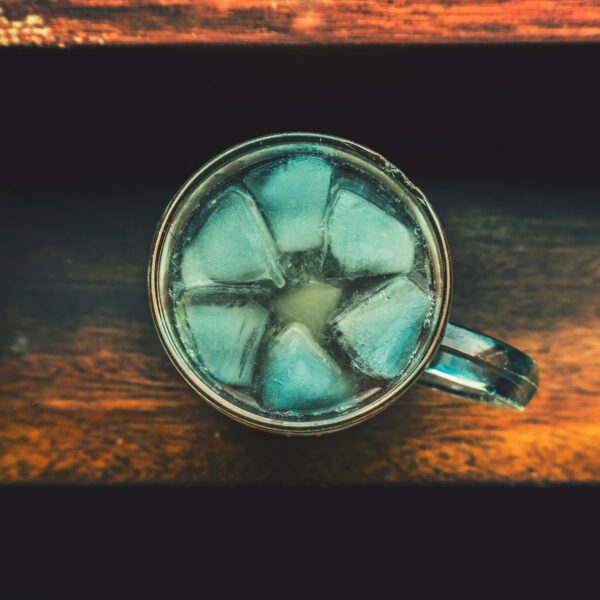 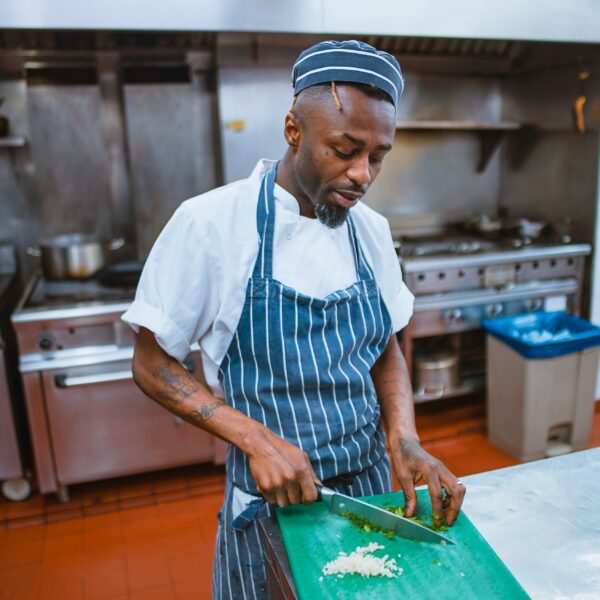 Successful Tips for Starting Your Own Food Business 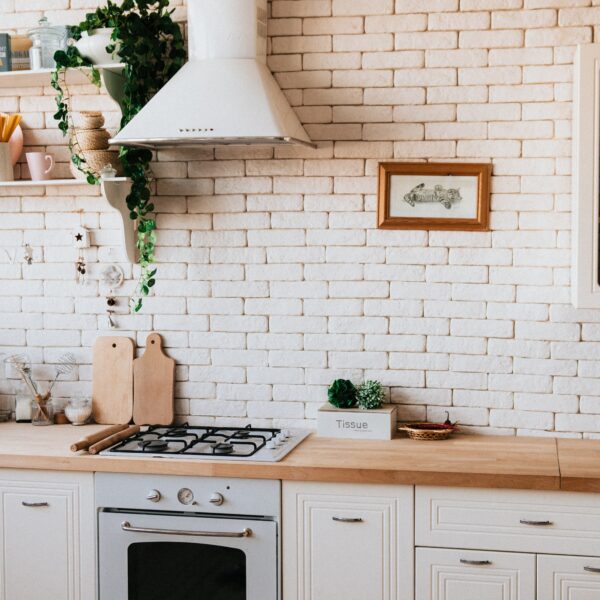 Love Your Kitchen, Love Your Cooking 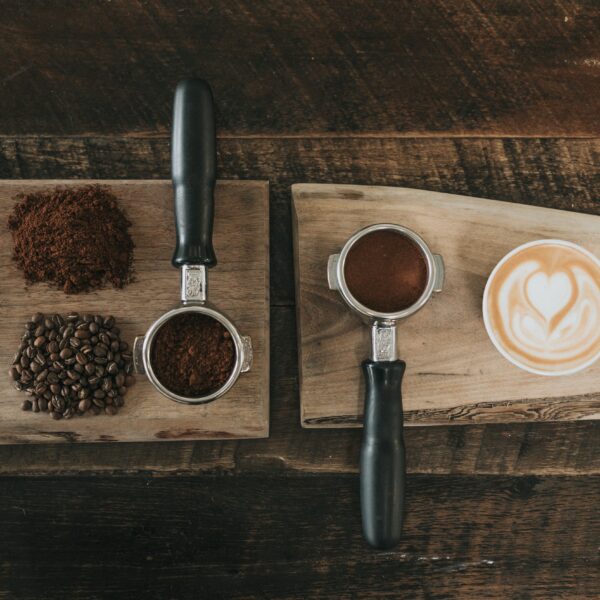