We have a fascination with celebrities. They lead a life that we all want to emulate; a life of fame, fortune and partying. But what we are so often quick to forget is that for most of the A-List nothing was handed to them, unless you are a Kardashian/Jenner. Many had to toil in laborious jobs before their big break. Below are some of the most surprising.

The hot-headed New Zealand heartthrob has landed some of the most prestigious movie roles over the past 20 years. However, long before he was being rewarded with an Oscar for his portrayal of Maximus Decimus Meridius, he was a calling bingo numbers. Crowe, noted for his temperamental behaviour, did not last long in the job. Apparently it isn’t bingo etiquette to be rude to the punters, a memo that Crowe evidently missed. It is also sacrilege to change the calls, something that Crowe managed to do with much aplomb – if you thought “88 Two Fat Ladies” was rude, just wait until you hear Crowe’s version.

Thankfully we live in a world with online bingo now, meaning you’re safe from Crowe’s expletive-filled bingo calls. Many sites now have moderators to make sure the language in the online chatrooms stays civil. You’re likely to find a ‘bingo lingo’ guide so you can stay informed of all the latest bingo slang – needless to say it helps to create a much more harmonious atmosphere than in Crowe’s day. Also, almost all online bingo sites offer bingo bonus and other promotions sweetening the deal for prospective online gamers.

As for the actor, if he found himself out of work he could always become the brand ambassador for big bingo brands such as Mirror Bingo or Foxy Bingo. That would definitely create some brand-awareness amongst the average female bingo player!

For many women Magic Mike was the perfect date night. For many males it was two hours of watching your girl swoon over the chiseled abs of Tatum, leaving many a man with a feeling of emasculation. Upon watching the film you soon realise that not only is Tatum an Adonis but he can really gyrate. Well we know now that he’s had plenty of practice. At the age-of-19 he was a stripper for eight months giving joy to women everywhere.

There is nothing shocking with the job, in fact it is a normal and very respectable job. The shocking element is the thought of Kanye West doing a job like that. A rapper with a naturally inflated ego trying to sell 11-year-old boys t-shirts; now that, not his last tour, is worth paying to see. Of course as a member of the game West couldn’t be totally straight; he wasn’t. On the track Spaceship, off his debut album, West actually speaks about how he used to rob from the store.

He has a face that could sell you anything, so it is of little surprise that Clooney was in the insurance game. How many people would have opened the door fully intending to slam it in is his face only to drown in his eyes? Could you imagine if Clooney, the smoothest man on the planet and at one point the most eligible bachelor in the world, had stuck with insurance rather than film? Well there would be probably be more satisfied women.

Walken, famed for his performances in The Deer Hunter, Pulp Fiction and Catch Me If You Can, used to tame lions for the circus he was employed at. Now just consider that for a second. The man who played the husband of John Travolta in the 2007 musical Hairspray had once tamed lions. Now if that isn’t the craziest pre-fame job of all time then really what is? 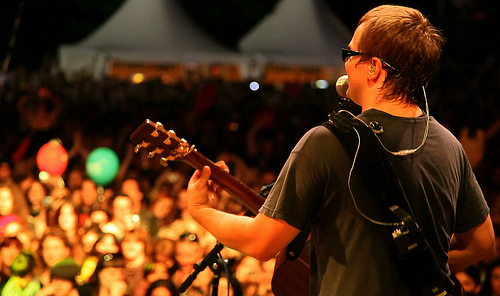 Wheatus – The Story Of The Eggs 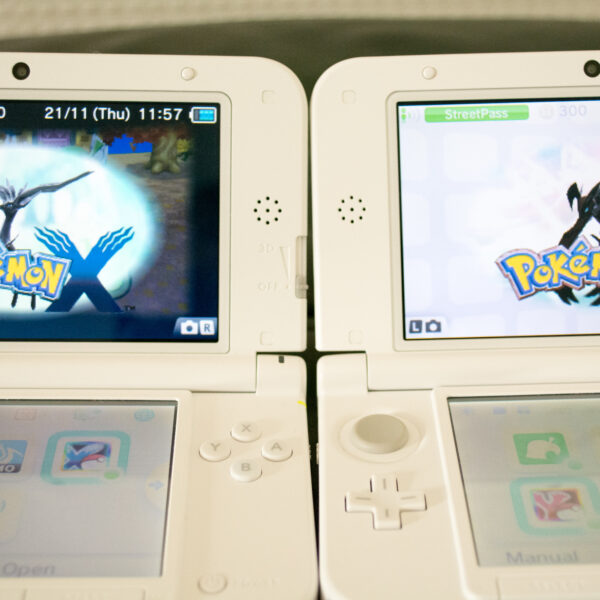 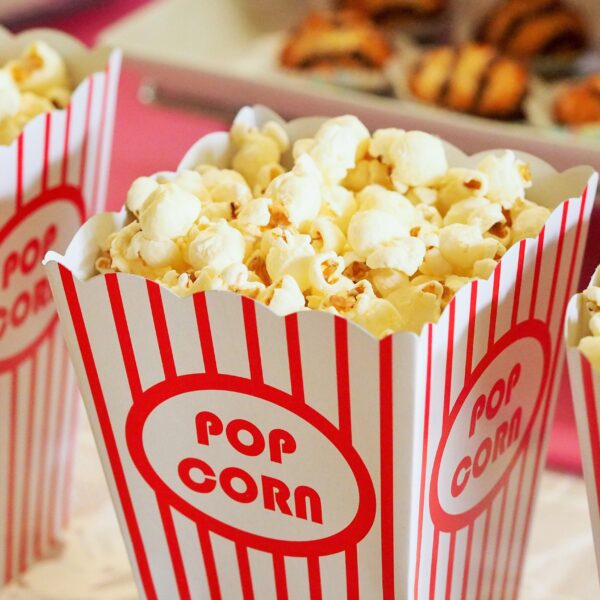