Living With Trauma: Does PTSD Qualify You to Carry a Gun?

There are a lot of things to consider when making the decision to own a firearm. When PTSD is introduced into the process, it creates brand new questions about the license to carry laws. PTSD is a condition that affects millions of men and women around the world. So, if your PTSD rating is too high, it could affect the legality of your LTC.

What is a PTSD Rating?

A PTSD rating follows similar mental health ratings on a scale of 0, 10, 30, 50, 70, or 100 percent. The heavier the impairment, the higher the rating for individuals. A PTSD rating is not equal to person to person, even if they have the same number. One person with a PTSD rating of 10% may have difficulty in social situations while another person with the same rating will face more episodic symptoms.

Everyone has a right to protect themselves, especially if they are the victims of a violent crime. If your PTSD is due to being the victim, then the path for an LTC will be different. Mental stability still plays a role, and you can still be disqualified if you’ve been hospitalized for mental problems due to the incident. State and federal laws can sometimes conflict on this issue, so be prepared to fight for your right to carry locally if needed.

Is There an Exception for Veterans?

Once again, this is a local level issue. Most of the restrictive gun laws are based on what has passed in your current county. For Veterans with PTSD, it gets increasingly complicated if they currently receive government assistance for their condition. This legally puts them in the mental health condition category, which in itself has tied up several thousand legal gun owners in court cases – past and present.

The VA may have the final say in whether a Veteran has the right to bear arms. Their diagnosis will help or hamper an individual’s ability to get a permit. The only certain thing about Veterans getting an LTC is that a high PTSD rating is an instant disqualifier. Multiple law changes have been firm on that, and it’s not something that will get changed anytime soon.

Experience helps when owning a gun, but it is not the only way to be responsible. If you are new to owning a gun, then the bare minimum training is not enough. New users should always make plans for continued training after getting their LTC. This will give you the experience you need to tackle a tough situation that requires steady nerves and sound gun discipline.

If you’re someone that suffers from PTSD, then extra training should be considered mandatory. The training not only helps with understanding the danger of a situation, but it also helps when suppressing common PTSD triggers.

Remaining ignorant about your condition won’t improve LTC chances. You have to be proactive with your information hunt to eliminate any unclear circumstances. Once you find a conclusion about your PTSD, the path to getting an LTC will become much clearer. 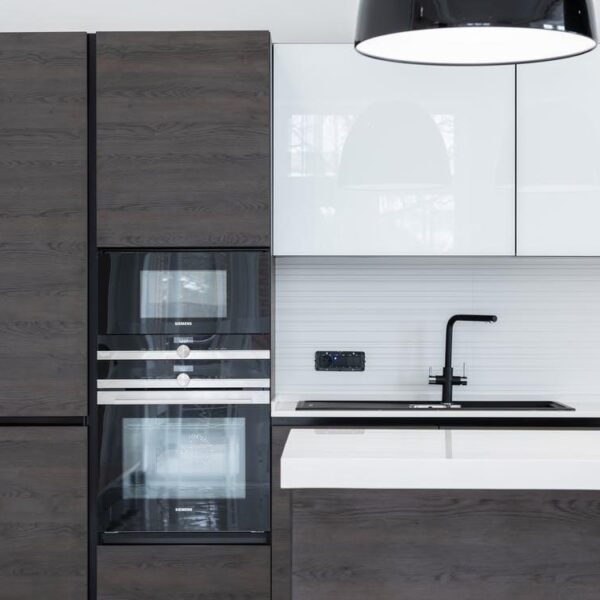 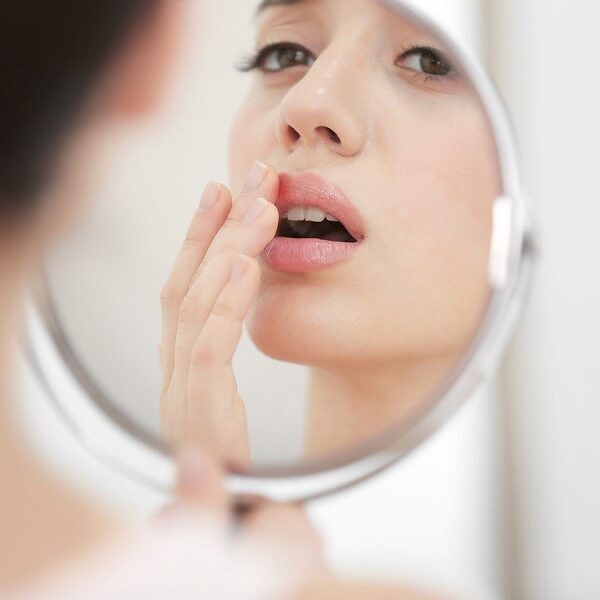 Popping Cold Sore: What Happens and What to Do Instead 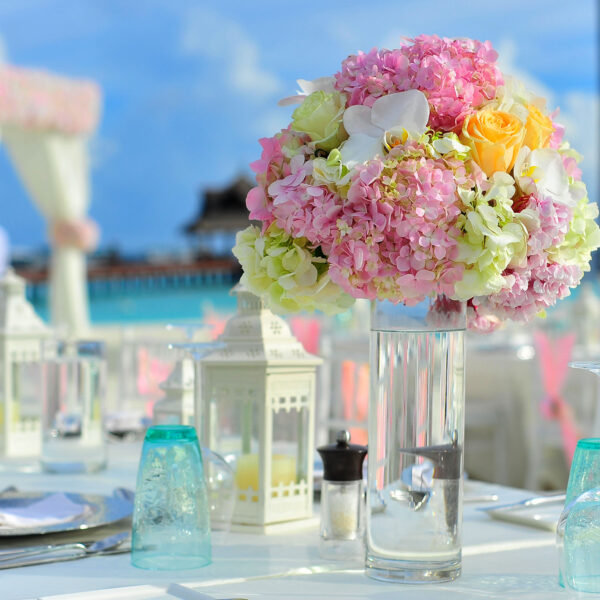 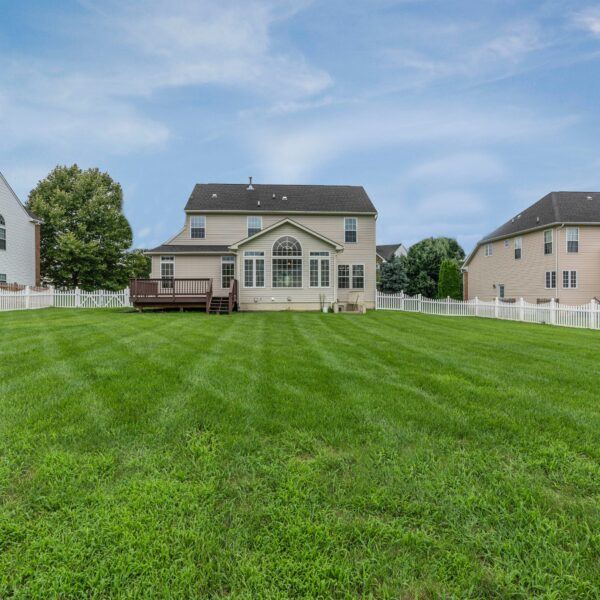 What Do Buyer’s Agents Do?