Stevan Mcgrath
Published 8 May 2019
in Software

Blockchain is here to stay. While the technology has had issues finding mainstream acceptance, it is expected it eventually will. We’re just waiting for its killer app, so to speak. The one blockchain that will be so good people will start using it.

To this end, the blockchain community keeps coming up with new offerings. Every other day, it seems, a new blockchain project is announced. All of them bring something new to the table. All of them announce themselves as the definitive blockchain.

So far, none of them have attained such goals. None have even come close. A decade after its invention, blockchain is still a niche technology. There are plenty of interesting proposals, of course, and public awareness is an all-time high. However, most people around the world don’t own cryptocurrencies or use them at all. Most have no clue how to use them to begin with.

This doesn’t mean blockchain is doomed. Many technologies have floundered for years, or decades, before finding mainstream use. The internet was famously developed decades before it became a common household name. Yet it’s still important to ask, why is blockchain adoption so low? And how do we drive its adoption rate?

A Simple as it sounds. In order for people to mass adopt cryptocurrency, or blockchain, there must be a device that uses it. A device that’s used by the masses, in fact.

You just have to look at recent technologies that have gone massive to understand it. Apple pushed iPods, iPhones (or smartphones in general,) iPads and even helped laptops go mainstream with iMacs. Sony helped bluray technology go mainstream with the Playstation 3. A coalition of technology companies made a push for HDTVs to become mainstream.

None of these technologies took root in our societies by itself. They all were pushed by tech and industry giants. In fact, industry giants pushing goods can be traced back at least a century, when De Beers pushed diamonds as essentials.

It is, then, no wonder blockchain hasn’t been adopted. There’s no mass device that uses it. No mass program behind it. There’re only a few small pushes by an admittedly tiny community. This community, to make things worse, is fractured, pushing thousands of different blockchains and models. There’s no consensus. No plan that is mass-approved just yet, what we see is a continuing rise in blockchain technology investments.

This disorder is problematic. It’s understandable, for the open source community has always worked like that. But all pushes for mass adoption from them have failed, and if we were to rely on them only, blockchain would, too, fail.

Private companies have the power for this push

Truth is, the only way to succeed with new paradigms in today’s world is to have mass backing. The kind of backing that only large, established companies can give. The same companies that, it must be said, many in the blockchain community despise.

Being backed by private owners is, for example, part of why IOTA is reviled. There are certainly problems with blockchains going private, but no major push for the technology to be adopted will ever come from the public. Private investors, and arguably companies, are needed.

In other words, in order for blockchain to succeed, part of the community might need to embrace the capitalism they hate so much. Many still believe they can escape it. They develop blockchains with supposed mass appeal. They try to pander to government industries, hoping for adoption.

None of those blockchains are necessarily bad. In fact, many blockchain projects are very good and offer a lot. But no government is going to trust a little startup with its systems. No government is going to trust technology that hasn’t been yet proven either. It’s a matter of track record and public perception. So far, smart contracts for example, looks really promising.

In order to flourish in the mainstream, blockchain needs to create an impact to offer something people need. It needs to make itself necessary, and a push needs to be made for people to try it. Its concepts need to be simplified so average people can understand them.

The open source community has never succeeded in any of that. For all the amazing products that have resulted, it has always been a fragmented mess. Linux has never reached mass adoption, unless we count Android systems. And Android happened because of private backing. OpenOffice never made it to the mainstream. Smart contracts for example, looks promising, and could be one of the fist major blockchain spin-offs with a mass appeal.

Open source projects that make it to the mainstream usually do so by either pandering to users (WordPress, Ubuntu) or being specific tools for developers (MySQL.) And even then, the ones that pander to users are often criticized, as seen with Ubuntu. The community has never managed to rally behind anything and make it so for external actors to easily use and understand it.

So what’s left? Private adoption. Bitcoin will never be mainstream. Neither will Ethereum, Ripple, or any of the thousands of current cryptocurrencies. It’s not because they’re bad, some blockchain projects are actually really interesting. The kind of project that blockchain could revolutionize the industry, even.

But to attain mass adoption, private backing will be needed. And that won’t be attained without first letting go of some of the community’s hang-ups.

What this means is, the first mass push for blockchain adoption is likely to come from the private industry. Apple has already started on this. So has IOTA. In a world led by consumerism and private companies, these are the most likely ones to succeed.

It might not be what is dreamed by the community, but it is what it is. On the upside, mass adoption of private blockchains should also help drive adoption of public ones. It might, then, be a private push that leads to a proper boon for public efforts.

Stevan Mcgrath
1 post
Stevan Mcgrath, is a crypto writer, blockchain enthusiast, financial and travel blogger. Though a finance professional, crypto and blockchain are now my specialty. I write to inform you of what is happening in the crypto space and how the blockchain technology is changing the world. Besides writing, I am a digital marketer, promoting ICOs and other products. 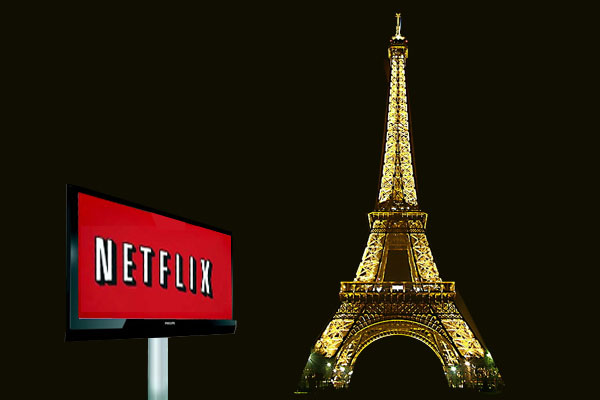 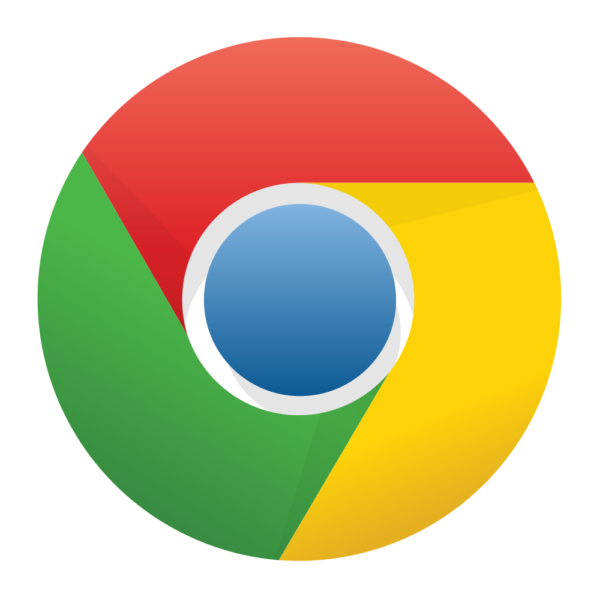 Why The World Isn’t Ready For Chromium OS 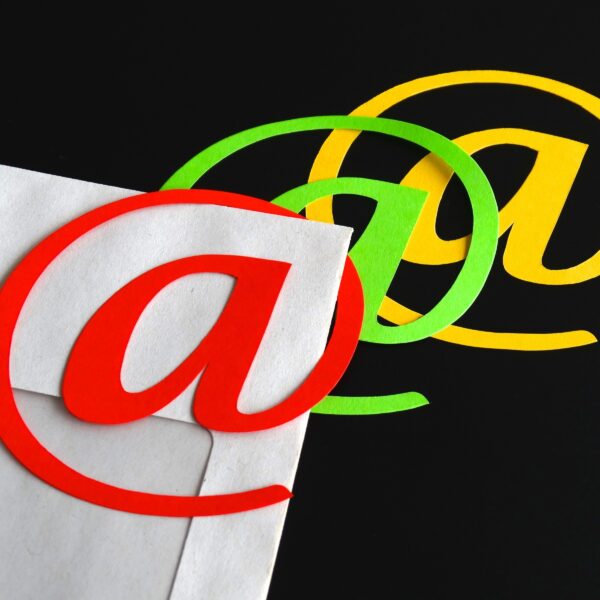 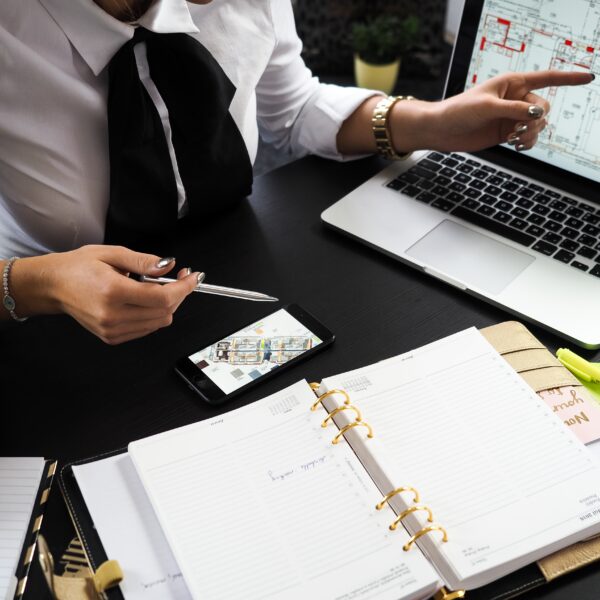