Some of International Football’s Most-shocking Results

“Scotland’s worst-ever competitive result” was exactly how the Tartan Army’s 3-0 defeat to Kazakhstan was described when Alex McLeish’s side lost in European Championship qualifiers on Thursday. Sports data company Gracenote have claimed that if Scotland had lost by single goal, it would have only been the sixth-worst, but the three-goal margin automatically takes it to top of the list. According to the company, the previous worst ever result was a 2-1 home defeat to Poland in qualification for the 1966 World Cup – a record that stood for over 53 years.

A disappointing night in Astana in our opening UEFA EURO 2020 Group I Qualifier.#KAZSCO pic.twitter.com/4A0qRufdeu

However, in FIFA World rankings, Scotland are 40th, while their opponents Kazakhstan are 117th – but in Thursday’s game, the underdogs found themselves two goals up in the first 10 minutes. The Kazakhs had only won one of their past 20 qualifiers, but Scotland’s gutless performance wasn’t anywhere near good enough to trouble them. The rout was complete after the second half, through Baktiyor Zainutdinov’s header. To rub salt into the wound, McLeish’s side couldn’t even muster a shot on target until the 55th minute, when they were already three goals down.

Shock results are fairly common, particularly in the big tournaments. So, while this hammering may dent their hopes of automatic qualification for next year’s Euros – at least it didn’t happen on the biggest stage, like some of these.

It was enough to see England dumped out of the Euros before the quarter-final stage, their worst exit in major competition since USA in the 1950 World Cup – and manager Roy Hodgson later resigned, following the embarrassment of losing to a nation ranked 34th in the world.

It was a bright start for England, who led through Wayne Rooney’s fourth minute penalty after Raheem Sterling was brought down by Icelandic goalkeeper Hannes Halldorson. However, it didn’t take the Scandinavians long to equalise as two minutes later, England couldn’t get to grips with a long throw routine and Ragnar Sigurdsson netted from six yards. The misery was complete on 20 minutes, after a clanger from Joe Hart allowed Kolbein Sigthorsson’s low shot to squirm past him and into the back of the net. Cue the jokes about the supermarket.

Following their success, Iceland made it into the top 20 of the FIFA World rankings.

Brazil were on the end of an absolute hammering in the semi-finals of the 2014 World Cup, which saw Germany 5-0 up in 29 minutes at the Estádio Mineirão in Belo Horizonte. It was the Brazilians’ first competitive home defeat for 39 years, but also their biggest in the history of the World Cup.

Brazil were without Neymar and their captain Thiago Silva; and Germany fully took advantage of that, with Thomas Müller opening the scoring on 11 minutes and Miroslav Klose breaking the World Cup scoring record soon after. Toni Kroos netted twice in three minutes to make it 4-0 before Sami Khedira made it five in the first half hour. In the second-half, Andre Schürrle came on as a substitute and in 20 minutes, his double further compounded the misery on Brazil. Oscar’s mere consolation still resigned Luiz Felipe Scolari to the “worst day of [my] life”.

The Germans later went on to win the World Cup, with an extra time Mario Götze goal over Brazil’s neighbours, Argentina.

They may have gone on to win the trophy that year, but Spain’s campaign in the 2010 World Cup hardly got off to the best of starts. Dubbed the favourites pre-tournament, they suffered a shock defeat in their opening game at the hands of Switzerland.

Despite being in control, the Spaniards were unable to break the deadlock and were duly punished on 52 minutes when a long ball reached Gelsen Fernandes, who managed to bundle it over the line after a series of errors. Coach Vicente Del Bosque went all guns blazing with a trio of substitutions: Fernando Torres, Jesus Navas and Pedro all taking to the field; but to no avail.

Luckily, Spain won their other two games (against Honduras and Chile) to top the group and avoid Brazil in the round of 16.

A special mention has to be given to this game, which not only saw Australia set a world record for the largest victory in an International football match, but also saw Archie Thompson breaking a record for the most goals scored by a single player (he notched 13), with David Zdrilic also netting eight.

Interestingly, prior to their meeting, Australia broke the record for the largest win in an International match, beating Tonga 22-0. Unsurprisingly, American Samoa weren’t strangers to large defeats, losing their previous qualifiers 13-0 against Fiji and 8-0 to Samoa. In Samoa’s defence, they had 19 players out, due to passport issues and their under-20s side couldn’t play due to exams. It’s believed that the majority of their side had never played 90 minutes of football before – and it’s certainly a believable story!

Missing the Premier League? Don’t worry, it’s back this weekend with some mouth-watering ties including Tottenham’s visit to Anfield and a battle at the bottom with Brighton taking on Southampton. You can find EPL winner odds on Betfair. 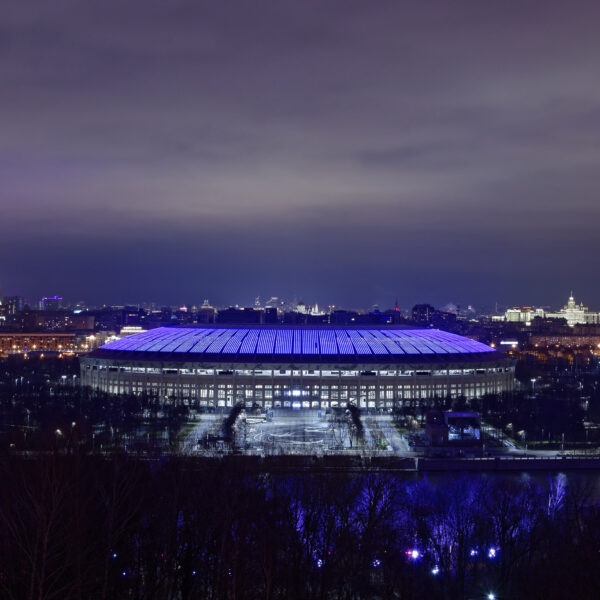 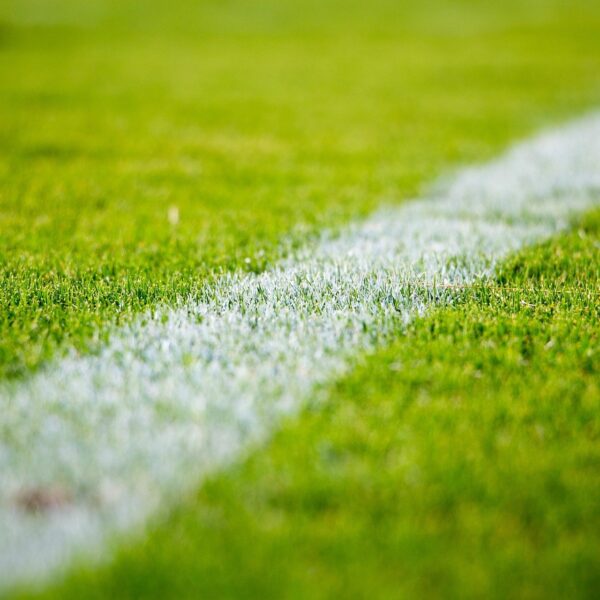