The state of Tennessee is not only home to Elvis but to the city of Nashville. Nicknamed “Music City USA,” Nashville is the epicenter of country and western music in the United States. Nashville is a beautiful city growing with a good culture. With the city becoming so popular, it has been reported there is an average of 100 people a day moving there. Nashville was recently named the ‘Best Music Scene’ by Rolling Stone Magazine. Nashville Real Estate still remains one of the most desirable regions in the Tennessee market. Even though the market is slowing down, home prices aren’t drastically dropping.

There is something special about the Emerald City which makes it a better environment than Nashville or LA in which to nurture a music career. Seattle has plenty of musicians, but it’s a close-knit and supportive community. There are a lot of hobbyist musicians, too. This part of the world is perhaps a bit more laid back and creative.

The City That Never Sleeps is regarded as a place of opportunity, where ambitious young people can pursue a music dream. Most people are aware of NYC’s reputation for sky-high real estate prices, but many aspiring artists move here without a true grasp of just how expensive living in the big city is. Unless you’re independently wealthy, you’ll have to face the realities of getting a day job and living with multiple roommates to pay the bills. In the past, New York clubs helped launch the careers of Frank Sinatra to Debbie Harry and The Ramones. Sony Music Group and Warner Music Group have corporate headquarters in New York.

You see it on billboards and it’s what travelers see when they arrive at the airport: “The live music capital of the world.” For emerging musicians, Austin is a city that rests on its laurels when it comes to live music. No musical genre defines Austin, though it has a tradition of churning out rock and indie darlings. Musical artists who have earned their chops playing in Austin include Stevie Ray Vaughan, Janis Joplin, Joe Ely, and Spoon.

Miami is no cheap place to live.  However, the music scene is hard to deny.  Mixed with Latin influence, hip-hop, and the Caribbean, there is a place for every musician in this city. From playing the local clubs to the major music scene, you can get it done in Miami. 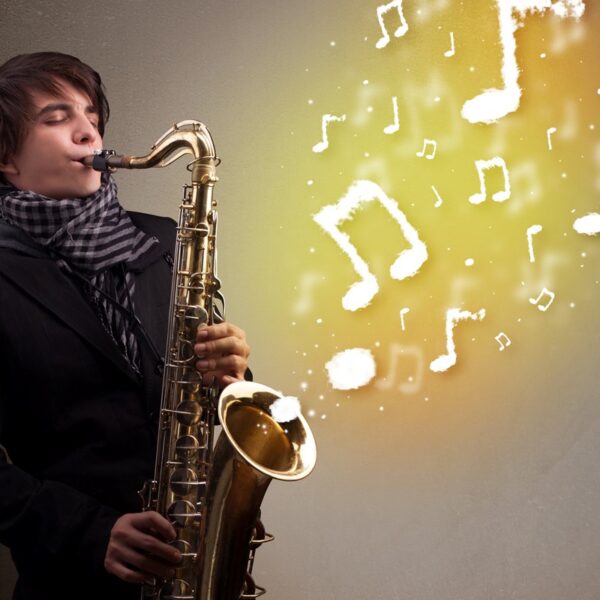 How to Choose the Best Music Cleaning Kit for Your Saxophone 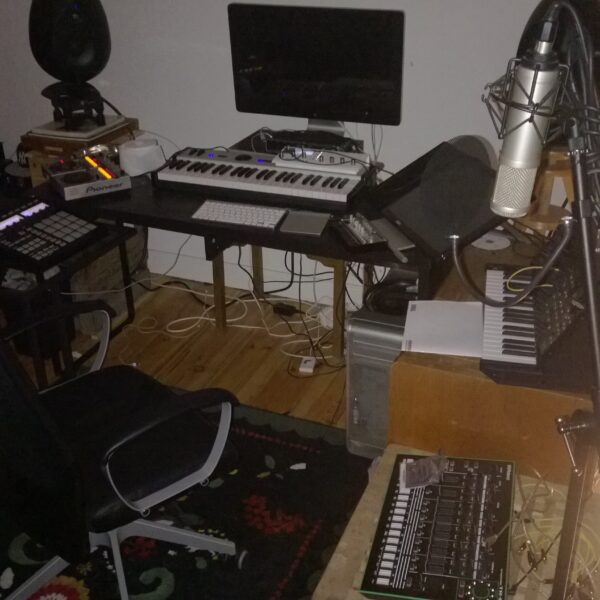 What Do You Need to Start a Career in Sound Production? 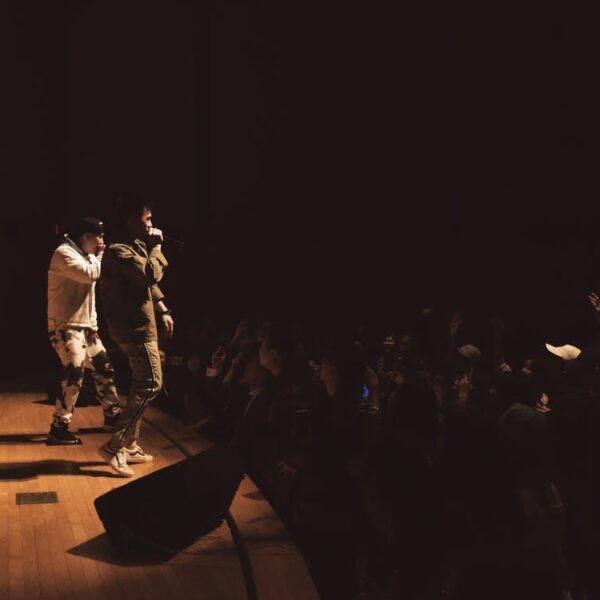