The History and Meaning of Giving Flowers

To show their affection, people today spend large sums of money on flowers, not even knowing the meaning of the flowers in their bouquet.

There are hundreds of thousands of different flowers in the world today, and believe it or not, each flower has its own meaning.

If you are wondering how it is possible that every flower has such a deep meaning and how flowers become such an important part of today’s culture, keep reading. We want to introduce you to the world of flowers and reveal the secret language of flowers that has been known for centuries.

The Language of Flowers

Convey your message by giving flowers. The meaning that each flower has depends on its color, history, and even the arrangement of flowers within the bouquet.

With a bouquet, we can express different emotions such as happiness, love, nostalgia, and grief for dear people.

While it may seem incredible that even our ancient ancestors expressed their feelings and thoughts with flowers, it’s fact. At the beginning of the 18th century, the English and French living in Turkey discovered an entirely new language — The Language of Flowers, known today as floriоgraphy.

From this time until today, the language of flowers is continually evolving, and although new traditions of giving flowers are being created, we still use it to express our feelings.

When we rejoice, celebrate, or suffer, flowers are there to help us express more easily how we feel.

Unlike when our ancestors had to send flowers, we can now do it in just a few clicks form without having to physically go to a flower shop. Especially in Dubai, there are a large number of florists who offer the possibility of ordering online. Search the internet for one of them and buy flowers online in Dubai in just a few moments.

But, let’s return to the topic of this article and see how ancient peoples nurtured the tradition of giving flowers and what flowers meant to them.

The meaning of flowers in the cultures of ancient peoples

In stories from Greek mythology, flowers have always occupied a special place. We have an example of this in the story of Persephone, the Goddess of Vegetation and Fertility.

Because of their beauty, color, and scent, flowers have always been admired by the ancient Greeks. As proof of that, there were rituals of sacrificing flowers while worshiping the Gods from Olympus.

In addition to the ancient Greeks, the ancient Egyptians also gave flowers to their gods and mistresses as a sign of admiration and worship. Moreover, the Egyptian rulers (the pharaohs) decorated their chariots with flowers before going to war.

The Lotus flower had a special place in Egyptian culture because the Ancient Egyptians considered its evening closing and reopening when the day dawned as a symbol of rebirth. The lotus flower was so important for Egyptian culture to the extent that songs were sung in its honor.

The Victorian era was known for the fact that the open expression of feelings was somewhat unacceptable, which is why the language of flowers was of great importance. Wanting to express their feelings better, people made bouquets and gave them to their loved ones. Accordingly, the Victorians, for the purpose of understanding their feelings, developed unique meanings for each flower.

The color of the flowers, the size, the shape, and even the position that one flower occupied in relation to another, had its unique meaning. Even the decorations of royal gardens were carefully planned, taking care of the places where the flowers would be located. As proof of this, you can find books and guides written in that period about the importance of flowers and flower arrangements. 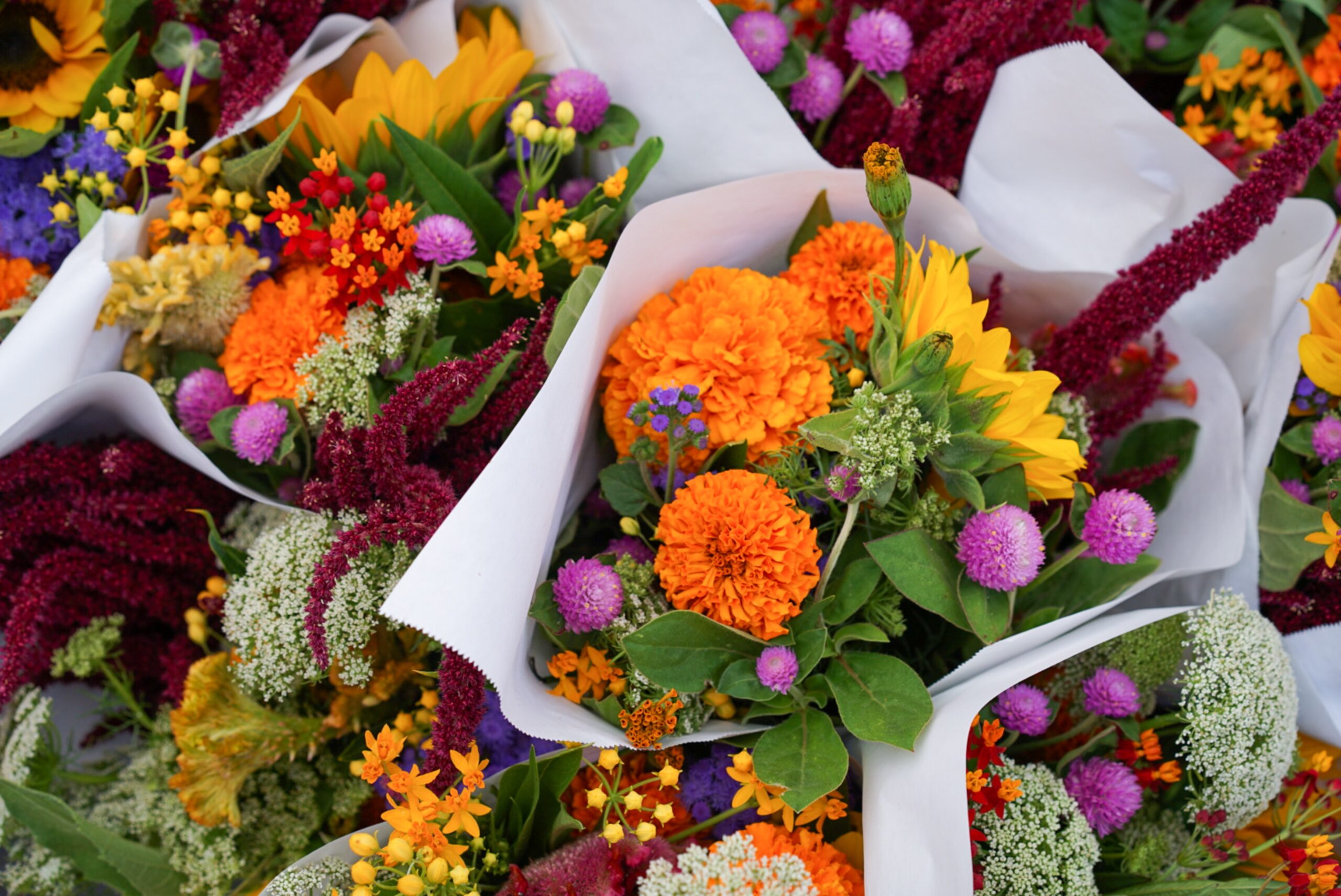 In modern times, the language of flowers may not be well known, but the tradition of giving flowers to people has been maintained since the ancient Greeks and is an integral part of today’s culture.

Whether we take a bouquet to someone in person or order flowers online, it is essential to know which message we want to convey with that bouquet and which feeling we want to express.

As we have said, there are many records about the language of flowers in which you can undoubtedly find many more exciting things. In the meantime, you can take a look at the following link and find out what giving flowers mean in many different cultures: https://www.ftd.com/blog/share/the-meaning-of-gifting-flowers-in-every-culture.

So, Should You Give Flowers to Someone?

Surprise your loved ones with their favorite flowers whenever you can, because that is the most beautiful way to tell someone that you care.

Everything you would write in a text message to your loved one, whether it is an SMS or e-mail, you can say without saying a word by giving them certain flowers. 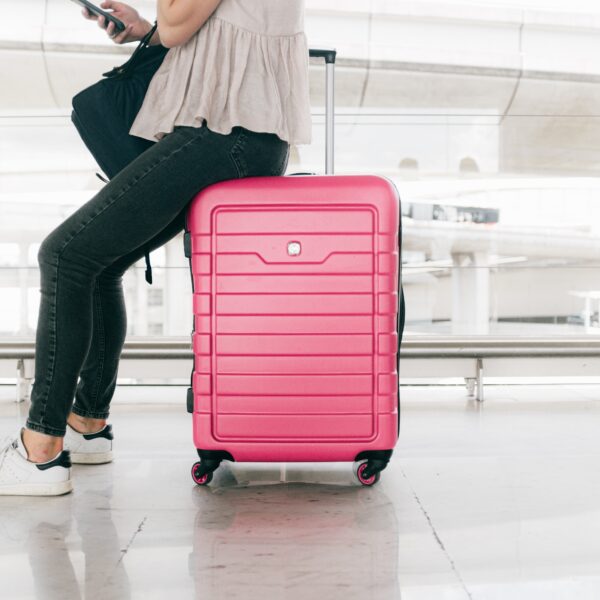 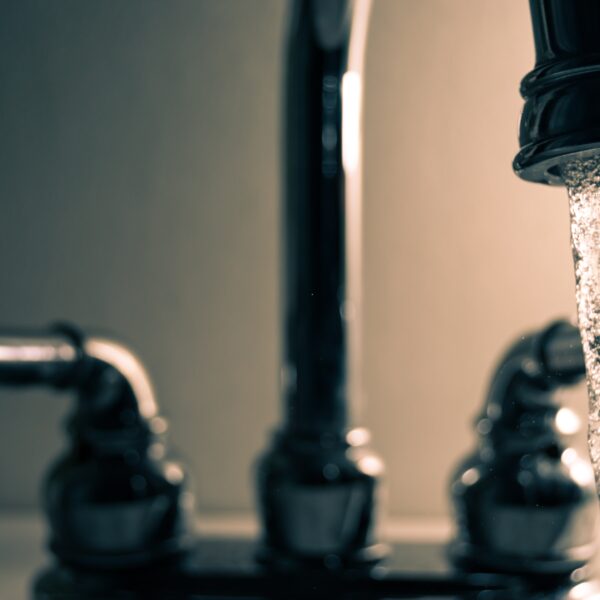 Tips and Tricks for Quick Plumbing Repair at Home 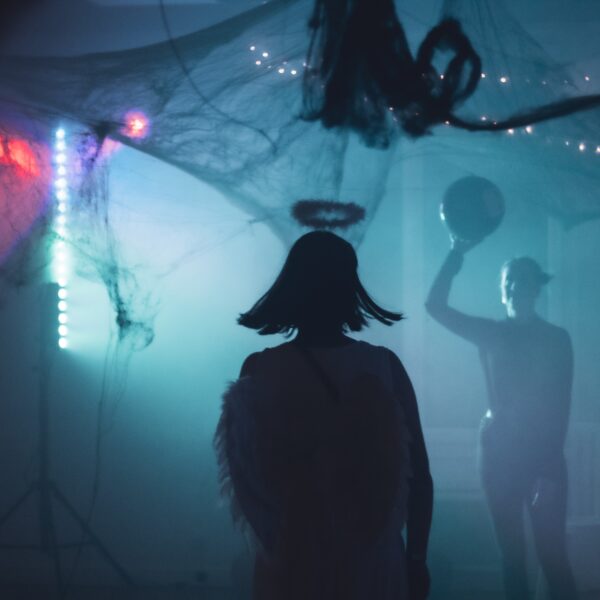 How to Throw a Themed Costume Party 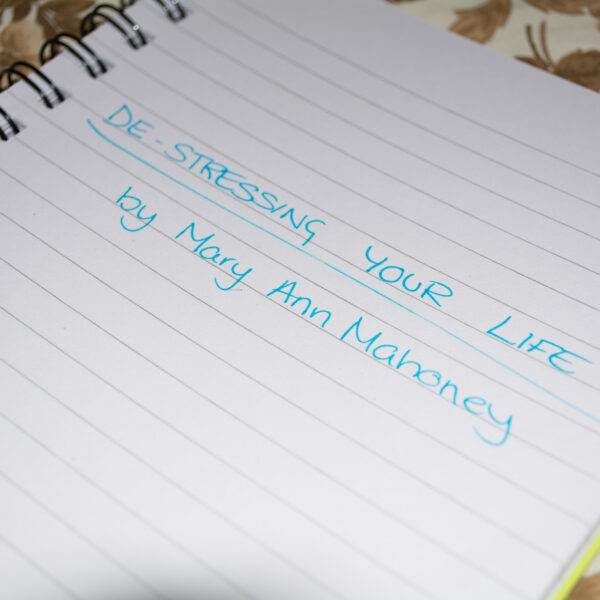