The Most Dangerous Spiders in Australia

Tracey Clayton
Published 24 May 2021
in Travel

Besides being known as the destination for natural wonders, wide-open spaces, and beaches, Australia is also a habitat for various spider species. Luckily though, the majority of these species are not poisonous, but among them, there are some of the most venomous spider species on the planet.

To ensure that you stay safe, we’ll delve into identifying those species that have the most venomous bites.

Known by the scientific name Atrax Robustus, this species is generally found in urban and forested areas across New South Wales. With a leg span up to 3.5cm and fangs that can penetrate the toenails, this spider is scary! To top it off, it has a poison so venomous it can cause death within 15 minutes. They are mostly found on moist surfaces, under rocks or logs around the garden, bushland, or woods. This makes this species from the family of Atracidae the most feared in the world.

These species are most active in the summer and spring season, attacking up to 40 people in a given year. Their habitats are in Northern New South Wales and Southern Queensland, and they usually only attack when they feel threatened.

They go by the scientific name Hadronyche Formidabilis and H. Cerberea, and their primal prey is frogs and insects. They can be identified by their compact appearance, and they reside primarily on rotten branches and trunks.

If you live in Australia, you probably know one or two people who have experienced the excruciating pain of the Latrodectus Hasselti (scientific name) bite. Each year, 2000 people report the bites from the Redback Spider. Luckily only an eighth of that number need an anti-venom injection. This is because its fangs are so small, that there is little to no effect felt. The Redback Spider’s name is derived from the red stripe on their back and underside.

However, since they love dry and dark areas, their habitat is generally in urban areas, and can be found in mailboxes, sheds, cupboards, logs, and even under the toilet seat. Since these little critters love occupying space in and around the home, it’s crucial that you contact a pest control company like Dentec Pest Management in NSW to spray the property on a quarterly basis to avoid any encounters with this species.

Known by their scientific name Missulena, they are one of the least aggressive, dangerous spiders in Australia. While their bite can be as lethal as that of the funnel web spider, it’s less toxic. The main side effects from its bite are lethargy, fatigue, nausea, and slight pain.

Their habitat is moist areas, usually around ponds, lakes, and rivers. They are only 3cm in length, with the males of one of the most identifiable spiders among the eighteen species, Missulena Occatoria or the red-headed mouse spider, having a red head and jaws. They are primarily active during the day and only come out to hunt in the early fall and late summer.

Take Care as You Have Fun

As you enjoy the beaches and wide-open spaces of Australia and photograph its natural beauty, it’s advisable that if you get bitten by a spider on your travels, you should seek medical assistance immediately. The sooner you get the anti-venom, the lesser your chances are of a serious reaction. 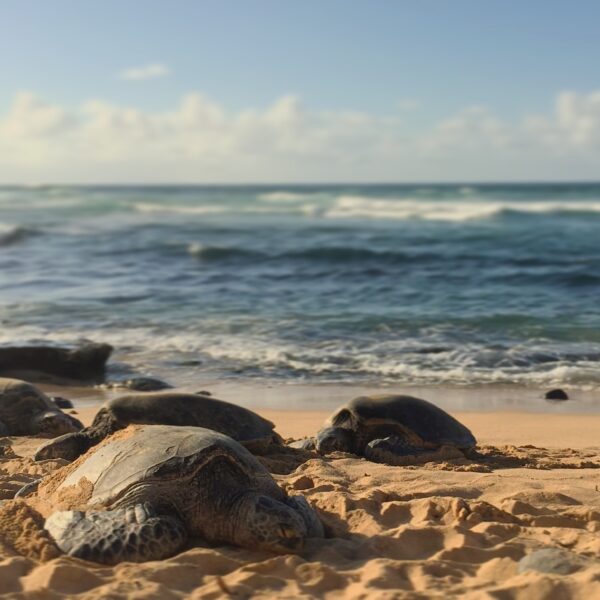 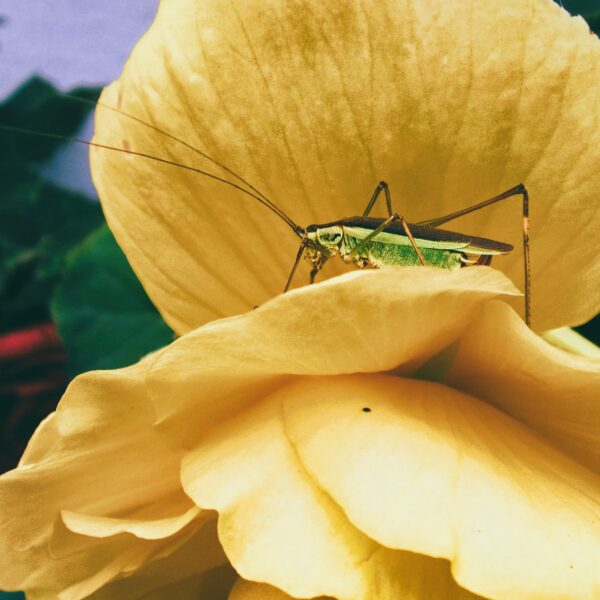 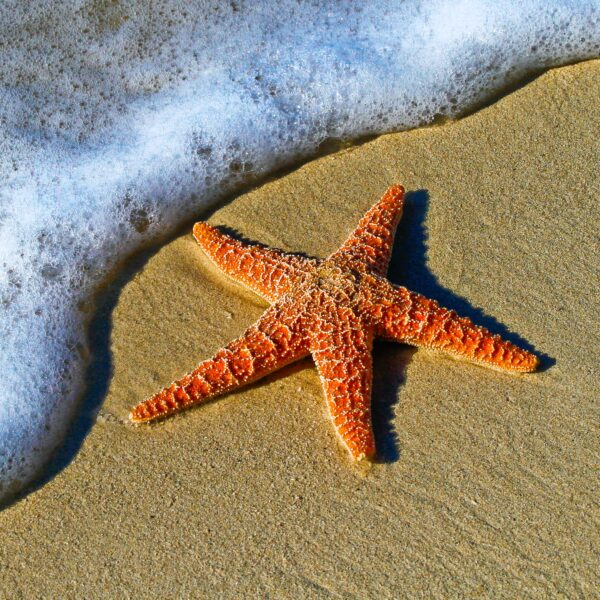 Top 6 Things to Do in Key West 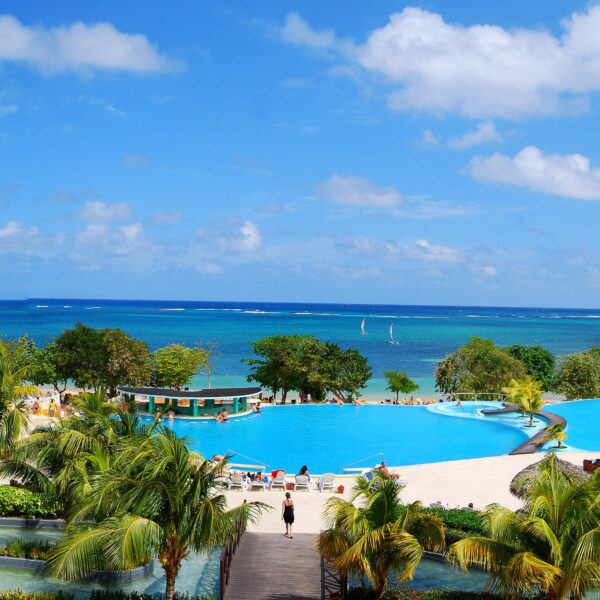 Where Should You Go for Your Honeymoon? 3 Great Destinations