Cleopatra is one of the most legendary rulers in history, and there has always been a fascination with the last leader of the Ptolemaic Kingdom of Egypt. The ancient queen is still represented regularly in popular culture, with the online casino slot market featuring numerous games about her. This continued prevalence suggests that the recently proposed reboot film will be a hit, but there is an argument to say that the themes would work better as a series.

Cleopatra is One of the All-Time Favourite Slots

It’s a testament to Cleopatra’s notoriety that she’s still represented at the forefront of popular culture. One of the top online casino for real money games is Cleopatra from IGT, an all-time favourite among players since its release in 2012. It features imagery from ancient Egypt and provides escapism for players who enjoy these themes.

Online slots libraries are usually a reliable place to discover what people are interested in. Ancient Egyptian themes crop up all the time, highlighting why Hollywood is so keen on rebooting Joseph L. Mankiewicz’s 1963 offering. The studios believe there would be a readymade audience for any new flick about the ruler.

Cleopatra is One of the Longest Films Ever

With a running time of 251 minutes, the legendary Cleopatra film with Elizabeth Taylor in the leading role is one of the longest mainstream films of all time. If, as rumours suggest, Patty Jenkins directs a reboot with Gal Gadot as the star, there will be question marks as to whether this movie length would be suitable for contemporary audiences.

As you might have heard I teamed up with @PattyJenks and @LKalogridis to bring the story of Cleopatra, Queen of Egypt, to the big screen in a way she’s never been seen before. To tell her story for the first time through women's eyes, both behind and in front of the camera. pic.twitter.com/k5eyTIfzjB

Modern filmgoers are used to watching lengthy offerings, with the MCU pictures regularly exceeding the two-hour mark. The major difference is that these extravaganzas are packed full of action and excitement at every turn. Cleopatra would be a much slower burn to what today’s generation of film viewers are accustomed to.

A Series Could go Into Great Detail

Because of the epic length and the sheer scale of the story surrounding Cleopatra, there’s a strong argument to suggest it could be better as a series. Back in 2018, Netflix produced Troy: Fall of a City, which was an eight-part series detailing the legendary war. This worked perfectly on television as it enabled David Farr to provide so much more detail about the numerous characters.

A good way to do justice to the story of Cleopatra would be to make a series that goes into greater depth in the same way the 2018 offering did for the Greeks and Trojans. If it was broken up into more manageable parts, it may attract more viewers than a drawn-out film would. As it stands, though, it appears that Jenkins will go ahead with her vision.

A reboot of Cleopatra could be a major hit, as the ancient queen is still at the forefront of popular culture. However, some would say that the story is better suited to a television adaptation. 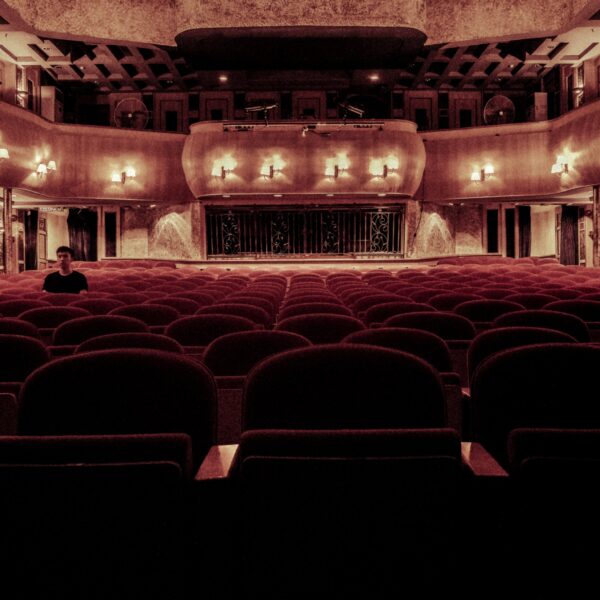 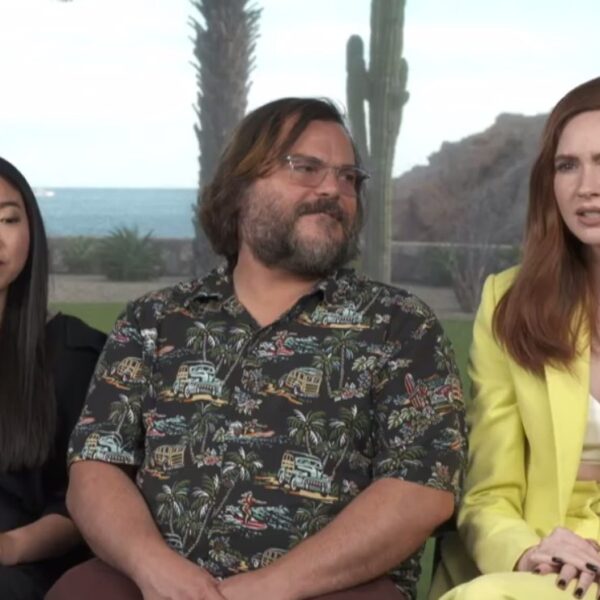 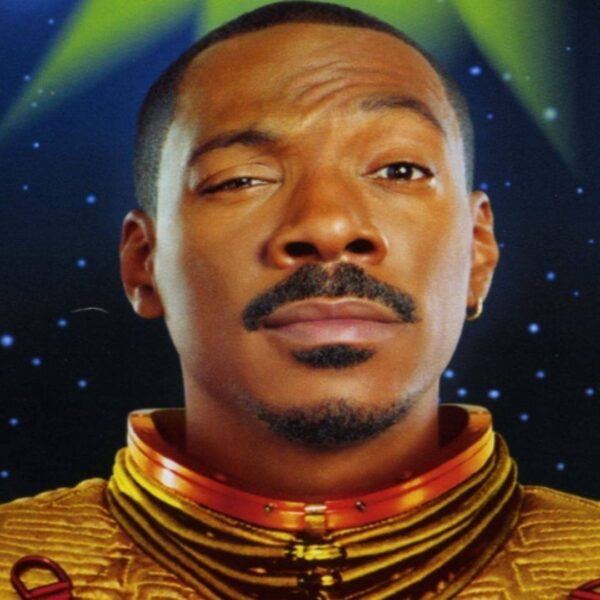 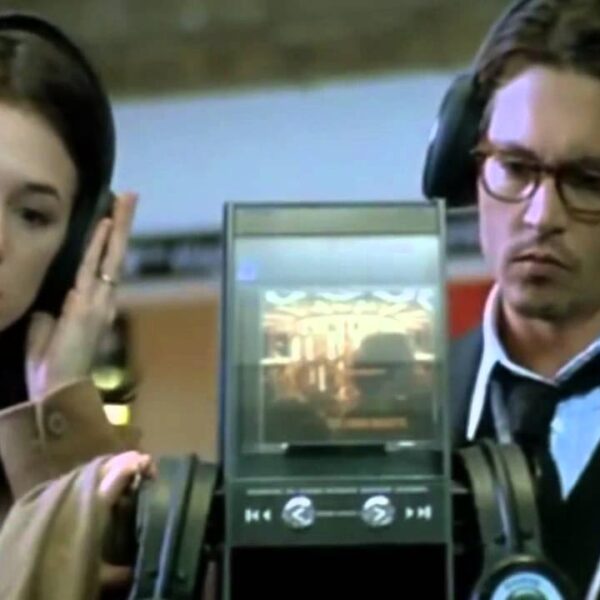