The ketogenic diet is outrageously popular and effective as anyone can attest by the sheer volume of success stories being relayed via social media. This plan is a high-fat, restrictive carb alternative to eating that is increasingly becoming the nutritional guide of choice. The food options are abundant and delicious with sites such as https://hekagoodfoods.com. This eating plan is touted as assisting in weight loss with the added benefits of lowering your cholesterol and suppressing appetite.

The craze makes it appear that keto is something new on the scene, but it has truly been practiced for over a century. It began as a natural treatment for epilepsy but was soon replaced with newer anti-seizure drugs that were both effective and simpler in treating the condition as compared to the diet.

Keto has been compared to Atkins which was a trend at the beginning of 2000. Atkins allowed the consumption of all the protein and fat that you desired but there was a required deficit in carbohydrates. Calories were not restricted with Atkins. It was soon put out of favor when it was found that people were eating unhealthy fats in large quantities including tubs of butter.

Mistakes to Avoid When Following Keto

The similarities between this diet and Atkins differ in that counting calories is encouraged with the plan and eating real food is advised as opposed to processed. If you don’t follow the principles of the plan, it’s easy to fall out of ketosis meaning there are things that you should avoid. Here are a few mistakes many people run into when they begin the diet:

While it may be true that you need to eat a lot of protein and a larger quantity of fat with very few carbohydrates, it isn’t implying that you can eat unlimited supplies of food. The success of keto is going to be dependent on your accomplishing a calorie deficit. The goal is to burn more calories than are consumed in an effort to lose weight-as is true with most diet plans. And the most important aspect is to do this safely and healthily. 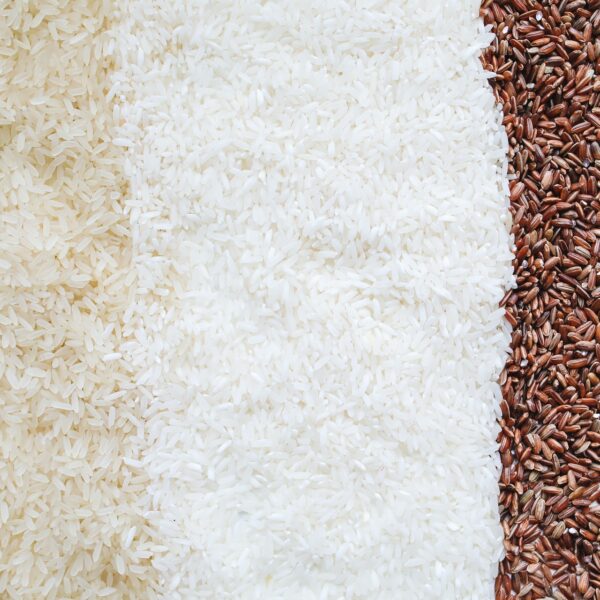 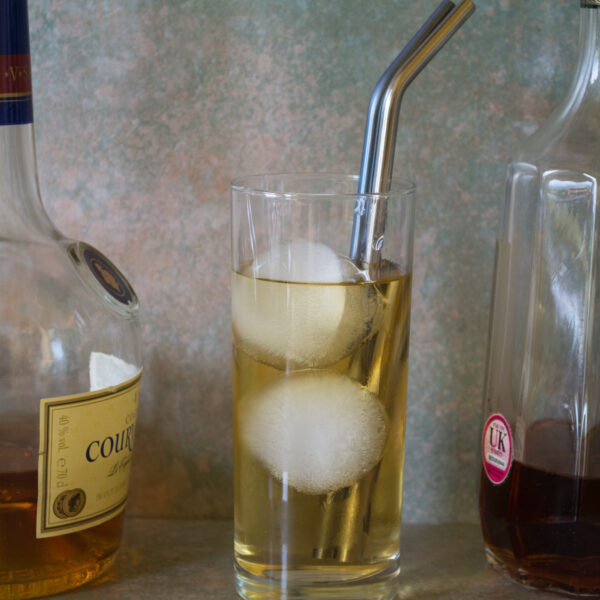 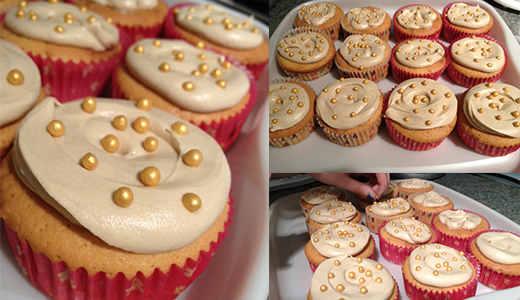 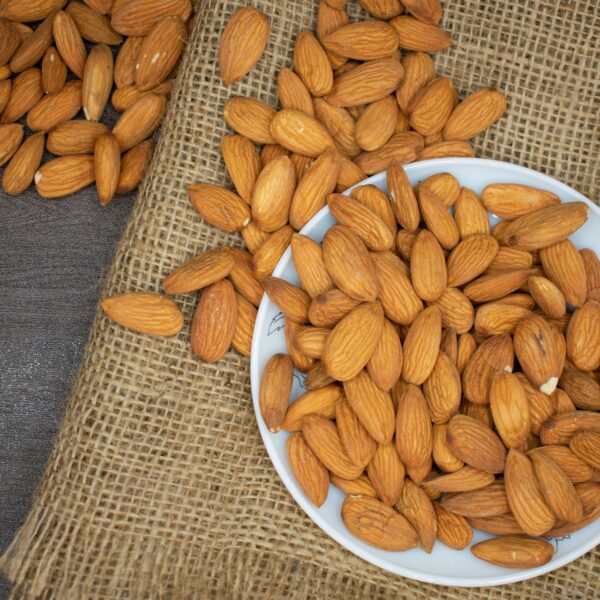