What Does Martial Arts Teach a Child?

No matter which martial art Perth kids practice – traditional karate, taekwondo, jiujitsu, kickboxing, modern freestyle or mixed martial arts – junior martial arts training offers them a chance to flex both their physical and mental muscles. Kids are often first attracted by the uniforms plus the jumping, rolling, punching, kicking and yelling that are a feature of these high energy classes, but they also learn life lessons that last long after their uniforms and belts are outgrown.

“Enrolling their kids in martial arts training is one of the best investments parents can make in their children” says Master Zak Jovanov, founder of Perth’s Premier Martial Arts and Fitness Academy. A 7th-dan Black Belt and lifelong martial artist himself, Master Jovanov’s Perth Academy hosts Freestyle martial arts classes for kids which emphasize character-building in addition to self-defence. These important values and skills will equip a child for all aspects of their life. While self-defence skills are one of the more obvious physical outcomes of martial arts practice, the positive mental attributes developed in junior martial arts will contribute to lifelong character-building and development of intrapersonal skills necessary for success.

Which martial art is best for my child?

Taekwondo –often the first martial art Perth parents will encounter in their search, this Korean art is known for dynamic kicking and footwork, and being an official Olympic sport. Taekwondo provides a great introduction to the martial arts for kids, with traditional values combined with modern athletic techniques. Clubs like Perth’s Premier Martial Arts and Fitness Academy have dedicated classes for kids of all ages, and separate Taekwondo programs for those that want to compete in this exciting art.

Brazilian Jiujitsu –developed in Brazil with an emphasis on ground techniques, BJJ is founded on the concept that a smaller person can successfully defend themselves against a bigger, stronger opponent using technique, leverage and taking the fight to the ground. Many mixed martial arts and Freestyle schools, like Perth’s Premier Academy, offer specialised BJJ classes for those kids that want to improve their skills in grappling. You’ll need to do a bit of research to find the best lightweight BJJ Gi.

Kickboxing – kickboxing is a modern martial art designed by blending traditional arts like taekwondo and karate with western-style boxing. It was designed to allow practitioners of different martial arts to compete against each other in the ring. Kickboxing focuses mainly on the sporting application of kicking and punching techniques, and does not usually include the traditional aspects of the martial arts such as patterns / poomsae / kata, or self-defence training. Some martial arts schools like Perth’s Premier Martial Arts and Fitness Academy, offer kickboxing as a separate stream for those kids that have the urge to compete in this dynamic art.

Boxing – the only western martial art on this list, boxing focuses entirely on attacking and defending using the hands. Most Boxing clubs offer boxing classes for young children from the ages of 6 or 7 years and up, where they can learn the skills of boxing in a safe controlled environment. Like kickboxing, it is focused mainly on competing in the ring, and this might not suit every child. Freestyle martial arts schools like Perth’s Premier Academy, incorporate boxing techniques to create a dynamic Freestyle art.

MMA / Freestyle Martial Arts – mixed martial arts (MMA) and Freestyle martial arts blend the best of all the martial arts above into a system that allows students to strike using their hands, elbows, knees and feet, as well take their opponent to the ground to use locks and submissions to defeat them. For example, Perth’s Premier Martial Arts and Fitness Academy has combined the best elements of Taekwondo, Kickboxing, Judo, Brazilian Jiujitsu ad Boxing into a dynamic kids’ Freestyle mixed martial arts curriculum that specifically caters for the needs of children from the ages of 3 and upwards.

Why should kids learn martial arts?

In an age where many people turn to phones, computers and TV screens instead of outdoor activities, martial arts in Perth are the perfect way to make sure that kids make the best possible start to life by staying active and learning to love physical activity. On top of that, training at an innovative school like Perth’s Premier Martial Arts and Fitness Academy builds muscle and increases cardiovascular performance, ensuring that your child is fit and healthy. The movements involved in martial arts will challenge and build motor skills, flexibility, reflexes and dexterity, which help develop Perth children’s athleticism. This helps create a good athletic base for Perth kids that will help them excel in all other physical activities.

At studios like Perth’s Premier Martial Arts and Fitness Academy kids not only learn physical skills but also important mental elements that are hard to learn in a school environment. There’s no doubt our school teachers have one of the toughest jobs around, and they are more than often prevented from teaching the most valuable life lessons such as discipline and focus. But with martial arts training, Perth children will learn focus, patience, restraint, and the many qualities that come with discipline. The same level of discipline and focus obtained from practicing martial arts will become a part of their daily lives, providing a valuable foundation that will transfer to school as well. Respect for adults, authority, or anyone in an advanced position is also becoming rare among children today. However, respect is a big part of martial arts and its traditions. Perth junior martial artists will learn to be well mannered and respectful not only to their instructors, but towards everyone else as well.

Finally, kids will learn how to defend themselves. One of biggest concerns Perth parents have is that their children would not be able to defend him or herself in times of need (i.e. being bullied). On top of teaching children to avoid trouble altogether, classes at a leading school like Perth’s Premier Martial Arts and Fitness Academy will also prepare them both mentally and physically to defend themselves should the need ever arise. 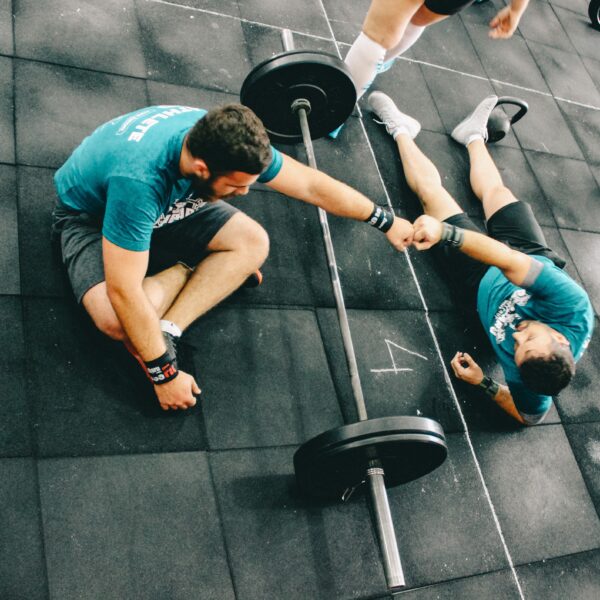 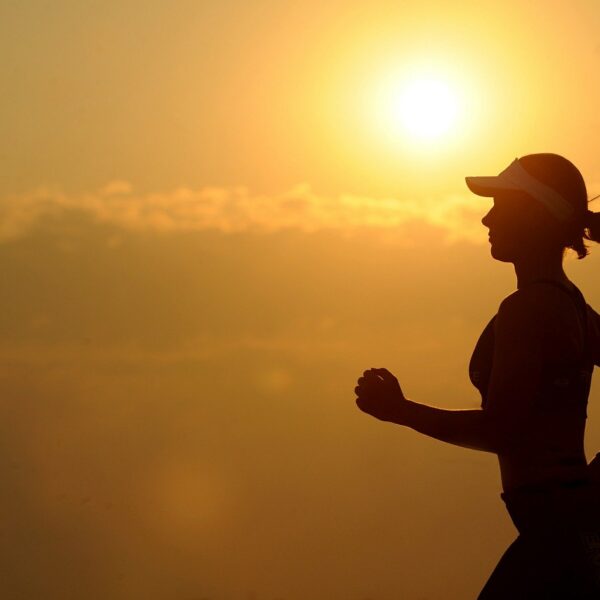 Fitness 101: Staying Healthy During a Pandemic 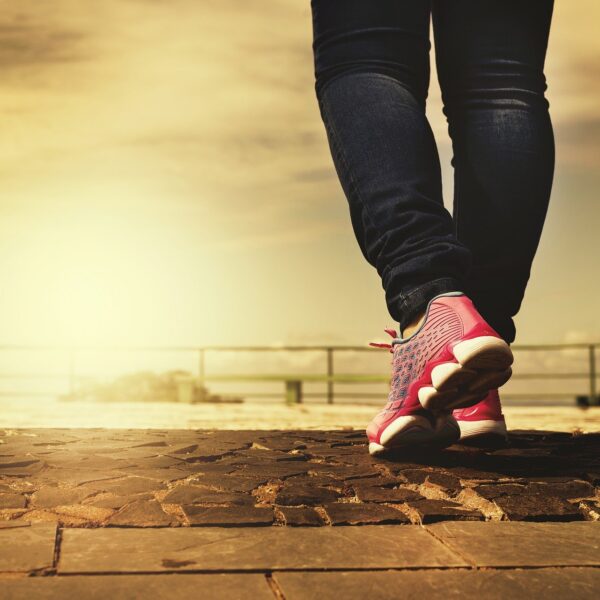 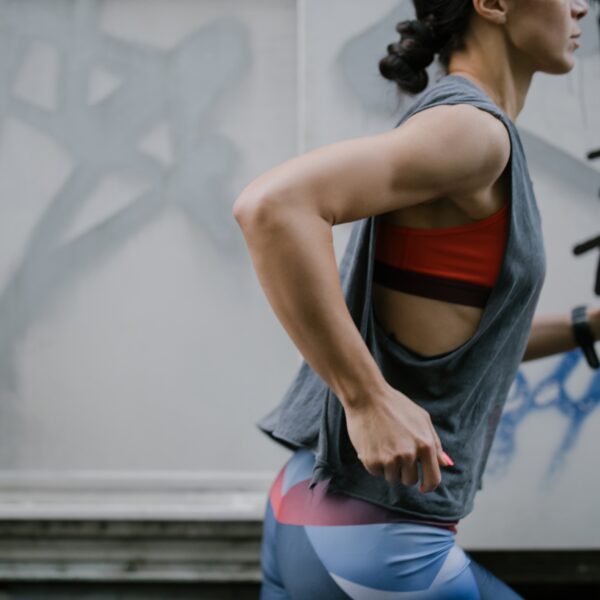 Here’s How To Stay Fit With Absolutely No Motivation