There should be no questions asked when it comes to some games. Some games are so advanced now, and attract such a wide audience of players, that there should be no doubt in your mind when it comes to actually buying it. But if you’re not a hardcore gamer, and you don’t follow the release of certain new games, then you’re obviously going to fall behind with the times a little bit. What game to buy next also massively relies on the type of gamer you are. If you’re someone who likes quests, then there’s plenty out there for you, you might just have to do a bit of digging. If you’re someone who loves a first person shooter, then you’re also going to be able to easily find something you love. It doesn’t matter who you are however, there are some games that we really think you should be trying.

Role playing games are one of the best types of games that you can play. It allows you to immerse yourself as a character, and feel as though you’re actually part of the game. This is something that a lot of genres lack, and the others don’t allow that real feel of the game. A great example of one would be Final Fantasy XV. Each Final Fantasy that has passed before is a stand alone story, as is this one. If you chose to download the game, you will have the option of being able to select the character you want, and complete the different quests as that character. Each person you can chose has different abilities, so the way in which you play the game can change. Another role playing game that people really seem to be loving is the giant that is World of Warcraft. This game has been around a long time, longer than Final Fantasy. However, the number of players has now decreased due to games such as Final Fantasy dominating the market. People are now looking for something different that WoW just can’t offer!

For some, first person shooters is all that they can play. For one, they’re really easy. Let’s talk about Call of Duty as an example. The story lines are interesting, although as of late they have taken a more futuristic approach, one that a lot of people aren’t liking. But, a lot of people skip the whole campaign side of things, and just go right for the online aspect, which is what makes the genre so popular. With Call of Duty, millions of people play the online aspect to the game at any one time!

There are some new releases that you should be keeping your eye out for. One of them is the new Fallout, which is highly anticipated around the world. The previous game did not do as good in terms of sales as it should have done, but that does not mean that people are on the edge of their seat waiting for the release of the new game. 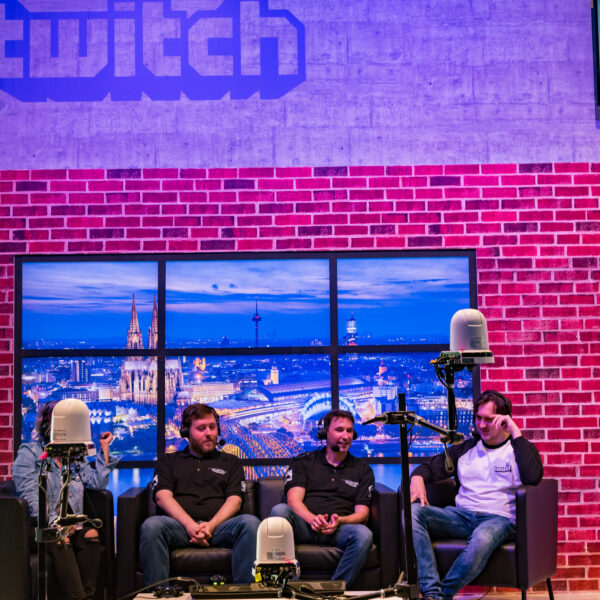 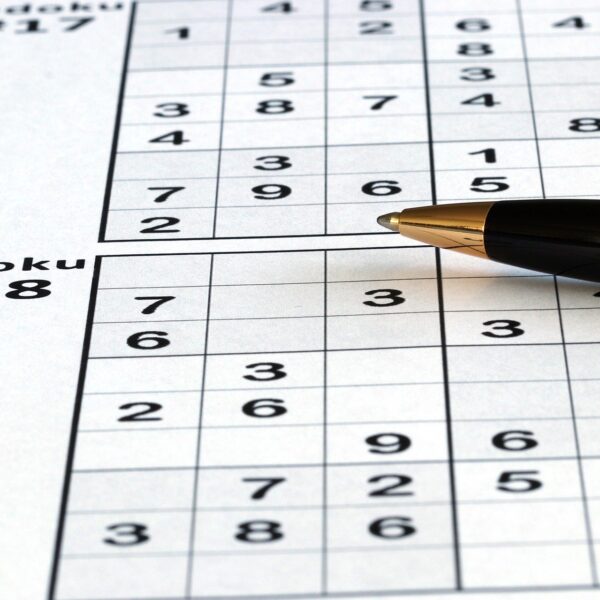 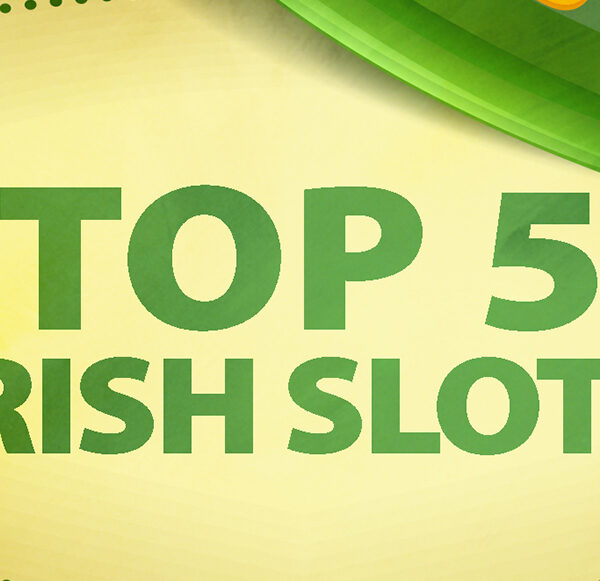