What is the Future of Headphones?

There’s nothing quite like jamming out to your favorite song. Whether you’re at work, on a run, walking your dogs, hitting the sticks, on a date, or really any life situation whatsoever, music is the perfect backdrop.

It’s no wonder that the average American spends 35 hours a week listening to music. That’s a full-time job! And with the advances in technology over the last twenty years, the experience of listening to music has compounded from a pastime to an art form.

So if this is what technology is capable of now, where will the future of headphones take us?

With the variety of styles, brands, and technologies out there, it’s a future we’re ready to be a part of.

Styles of the Future

We all know of the basic headphone setup: over-the-ear (earphones) and in-ear. (earbuds). Both have their advantages, and both have their downfalls. Those with active lifestyles usually don’t enjoy bulky headphones, and those who need to eliminate distractions usually won’t appreciate earbuds.

But on this new technological frontier, consumers won’t have to choose anymore!

There are over-the-ear options that aren’t connected, and thus don’t impede mobility or movement. There are wireless earbuds that can be kept under hats or beanies and allow one to maintain professionalism while increasing productivity. There are just about as many options for ways to listen to music as there are types of music itself!

The basic format for types of headphones follows that logic. You’ve got:

Though there are sometimes outliers (which we’ll discuss) these are the basic building blocks of headphone technology. We’d like to believe that someday music will just be beamed straight into our brains but we’ll cross that bridge when we come to it.

As for the present, the future of headphones will primarily be driven by function rather than innovation in design.

Why Will People Use Headphones in the Future?

In addition to the variety of headphones, we have to think about the reasons people use headphones and how the technology we use every day will affect future concepts of headphones. While their commercial and professional uses will never go away, their influence over everyday life will become a lot more noticeable.

Before the 1950’s people (mostly) used headphones for one main reason: work. Commercial headphones were bulky, heavy, and usually uncomfortable. From the ’50s to the ’80s, they became widely available for personal use but they were still a luxury purchase.

But then came the revolution in personal electronics which created a revolution in headphones when the Walkman, portable CD player, iPod, then smartphone all put music in our pockets. Suddenly headphones needed to be light, portable, and inexpensive, and the trend has continued since.

And who could forget one of the other most important uses for headphones in the modern world – gaming!

Gaming won’t become any less immersive in the future, and there’s some compelling evidence to back that up. So what will happen to headphones as gaming shifts toward a seamless VR experience?

Let’s take a look at some of the major players in each category, and identify some of the key companies that will direct the future development of headphones.

It’s the reason headphones became so popular to begin with. People love music. The very first set of headphones – the electrophone – was invented to allow people to listen to live music over telephone lines for a hefty subscription fee.

So what does the future hold for audiophiles?

It’s no secret that Bluetooth technology and wireless technology have improved massively over the last few years. Companies like Beats & Apple were some of the first to take over-the-ear and in-ear headphones to the next level by creating the Solo and AirPods models.

Apple has acquired the Beats brand, so the future of Beats headphones lies in their hands. While many people agree that this will be a good thing, their AirPods have made both friends and enemies out of consumers.

AirPods are expensive and fragile, and if you aren’t lucky enough to know how to fix AirPods problems yourself, you may find yourself paying a high price both for purchasing them from $160-$250, to their Apple Certified maintenance.

Lucky for us, there are a lot of brands out there that working to make the price tag for headphones worth it. Some are even going to far as to make them completely independent.

Each pair has 32GB of built-in memory and will use voice & gesture controls to navigate through your menus. It’s 4G LTE capable so you can stream any service and includes high fidelity (hi fi) audio tech to make sure you get every layer of your favorite jam.

When it comes to the experience of listening to music, Debussy’s Prelude is intent on changing the way we do it.

The video game industry brought in $152.1 billion to the global economy in 2019. Traditional audio tech companies who weren’t prepared for the gaming boom are struggling to compete with companies like Turtle Beach who have been closely tied to gamers for over 20 years.

Turtle Beach’s Pro line has always topped the list for high-quality gaming headphones, and their new Pro 2 Plus SuperAmp bundle makes you feel like the future of headphones is right in your room.

The Elite SuperAmp gives you control over any wired headset’s settings with an integrated app on your phone! But it doesn’t just control audio settings. You can adjust the LED color & brightness not only for your headset, but for your entire bedroom (providing you already have an LED setup).

The Elite SuperAmp will even allow you to activate a surround sound mode that will completely immerse you in VR and other sensory gaming platforms. It’s the future of gaming headphones, and we hope other companies start to integrate similar tech in their gaming headsets.

You remember those outliers we mentioned? Now and then a company comes around that’s able to rethink something so completely you have to come up with an entirely new word for it.

And now Human is doing it with their new Human headphones, called the “AirMuffs” by buyers and techies around the globe.

The idea behind the Human is to completely redesign the headphone. They took the future development of headphones and turned it on its head by trying to imagine a headphone that works with your ear rather than despite them.

By enveloping the entire ear and removing wires or supports, the AirMuff is an indication that the future of headphones may not be as recognizable as we think. While there are “only so many ways to skin a cat,” there’s will always be someone who realizes cow skin is much more useful.

Human hopes to push technology – at least headphone technology – farther toward a future that takes its cues from the needs of the human body instead of working its way around it.

The Future is Now

These products are all available for purchase right now, which means they’ve been in the works for years! That means the people who developed these amazing new technologies are working on something better even as we read these words.

Don’t let yourself get behind on the latest trends! With so many new and interesting things to learn about, see, and experience, every minute counts!

Stay up to date on the newest trends in technology, entertainment, lifestyle, and business with Previous Magazine. Subscribe to our newsletter and never be the last to know about another trend again! 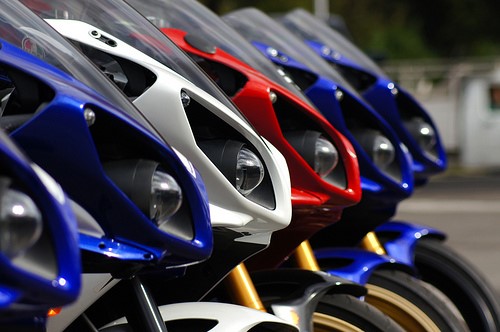 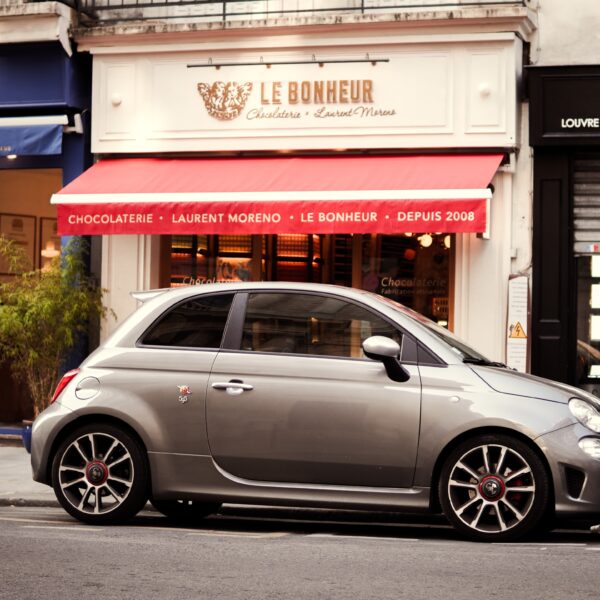 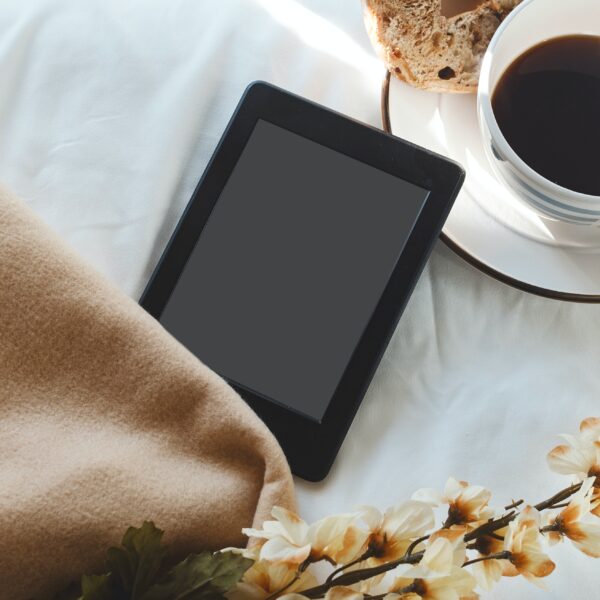 The Emerging 6 Tech Gadgets That Changed the Way We Live 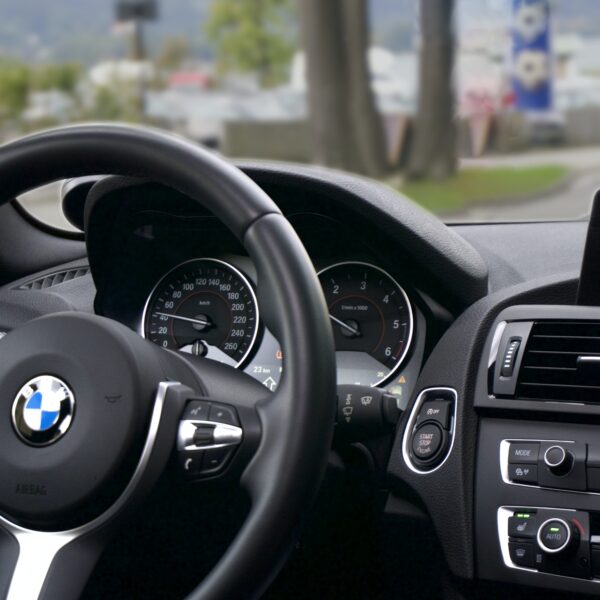