What You Should Know about VoIP Hacking

Voice over Internet Protocol, also known as VoIP, has become one of the favourite services for internet users and businessmen because of its benefits, such as mobility, efficiency, cost-savings and flexibility. VoIP phone numbers only depend on having a good broadband connection to work, which makes this service vulnerable since everything is hosted in the cloud. This causes a big concern when it comes to security; VoIP devices are always connected to a network, so there is a potential risk of attack.

Hacking is an activity whose objective is to compromise digital devices and even networks, but it is not always done with bad intentions. Nowadays, the terms ‘hackers’ and ‘hacking’ are highly related to cyber-attacks.

Just like other types of communication, VoIP numbers are vulnerable to hackers and usually targeted by cybercriminals looking for financial gain or information gathering. Since one of the pros and cons of the internet is the hyper connection, hackers take advantage of all the devices connected to a single network in order to make an attack and have all the data stolen.

In the case of VoIP, hackers use this type of attack to infiltrate into the phone system. They are then able to listen to calls, steal sensitive information, make long-distance calls, extort, and more. This kind of fraud has consequences, such as loss of time and money. Also, depending on the severity of the attack, businesses can end up in bankruptcy.

How to Know If a VoIP System Is under Attack?

Since VoIP attacks are on the rise, there are some tell-tale signs that will let users know when a VoIP system is being compromised. Let’s name a few:

Call history: Irregularities in the call history are one of the sings, which is why it is essential to regularly monitor it. It is important to take a look into outgoing and incoming calls in order to find patterns that tend to be unrecognizable.

Sudden antivirus messages: As said before, VoIP numbers work via internet, and since they have many features, as traditional numbers, they are capable of receiving and sending messages from any part of the globe. If the presence of fake antivirus is somehow detected, chances are that antivirus messages will pop up while the VoIP system is on. This way, users can notice when their system is being under attack.

Microphones and webcams: VoIP users can enjoy many features with this type of communication system, such as making voice and video phone calls. Therefore, it is necessary to use a device’s microphone or webcam, which leaves the doorway open for hackers. Once it is evident that a VoIP system is getting automatically activated and recording conversations, users must quickly take actions to prevent the system from being compromised.

Skyrocketing bills: A VoIP communication system is known for being very affordable, so if the bill gets extremely expensive, it means that someone is probably making use of the phone line to make international calls. This is another reason why monitoring the call history is important.

First things first, it is important to make sure that the VoIP system set up is configured correctly to avoid vulnerabilities; the smallest security hole can be enough for hackers to make an attack.

A VoIP is a very reliable form of communication, but it is important to take some precautions against VoIP hacking, many of them familiar to cyber security-aware users. Always change default passwords that come with any device, since it is easy for anyone to do a search on Google in order to get that information. For this reason, strong and secure passwords are very important, as is a two-step authentication process.

VoIP calls travel across the internet unencrypted, so encrypting communications could be an excellent way to avoid being hacked. Being aware of VoIP hacking could be the best preventive measure and it’s important to recognize if the system is under attack. Acting on any suspicious activities and having a response plan are steps that everyone should take, no matter if the service is used for business or personal purposes; the best weapon is knowledge.

For those who don’t know, non-VoIP numbers are virtual telephone numbers unattached to a specific physical location. An excellent option for users that still want to enjoy non-VoIP telephony is VerifyWithSMS, an online service provider operated by the Epsilon Technology LTD company. One of the best customer service providers on the market, they offer USA phone numbers to bypass validation process in any platform of preference.

With clients from every corner of the world, their mission is to facilitate and make affordable every phone verification step, making customers feel safe when using virtual numbers.

Without a doubt, this service is simple, fast and reliable. Security is nothing to joke about and VerifyWithSMS takes it seriously. Don’t be afraid to enjoy all the benefits that come with a non-VoIP number. Take a look and keep yourself safe! 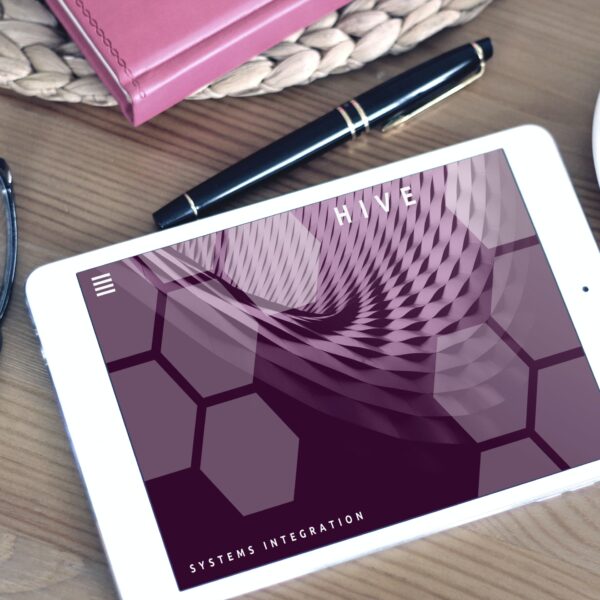 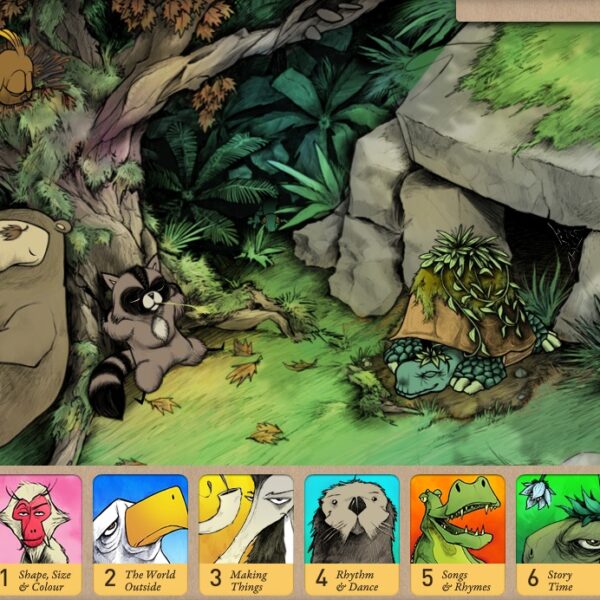 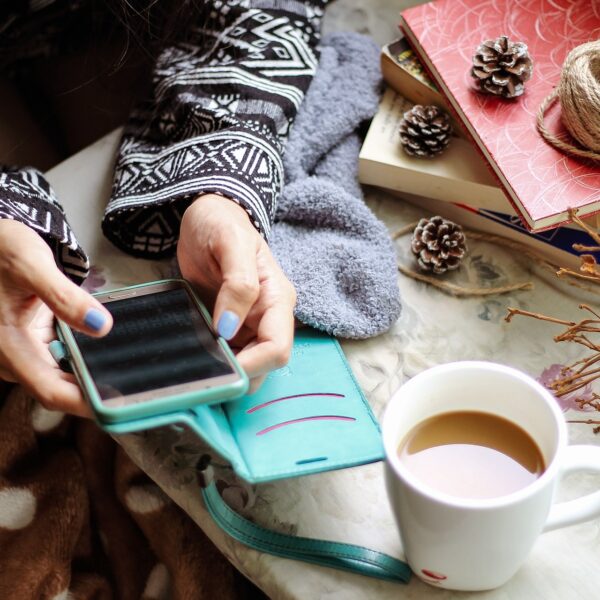 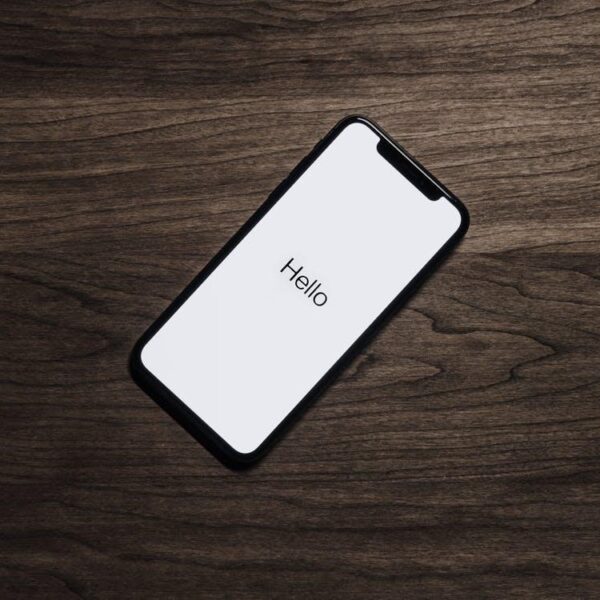 Stylish Messaging: Best Emoji Apps That You Should Try