While some disputes are only able to be resolved through traditional litigation, most disputes can be resolved peacefully through other means of alternative dispute resolution.

With the litigation process amounting to excessive costs that result in pain, destruction and a whole lot of inefficiencies, there is light in mediation as a better alternative.

Many parties are faced with cost related issues due to lawyer fees, court fees, expert witness fees, and so on. These fees can often exceed the dispute amount which begs the question of whether it’s worth pursuing the matter in court.

With mediation costs having a fixed price option in online mediation platforms, the grounds for resolving disputes increases thanks to the means.

A form of alternative dispute resolution, mediation encompasses an independent mediator who assists the parties to reach a mutually satisfactory agreement as a result of party negotiation.

As the premises of the discussions involve all parties in an effort to see eye to eye, parties are often willing to work together to find common ground. Further, the informality of the process allows for time efficiencies with mediation discussions possibly completing in as quick as a day or less.

With mediation sessions being private and confidential, parties are more inclined to share more which benefits discussions and negotiations.

Once a settlement is agreed upon, parties draft a written agreement and sign it as a court document, which becomes public.

According to the American Arbitration Association, 85% of all mediations result in settlement.

Mediation works effectively due to the nature of the process. As a third party mediator is involved, parties are able to negotiate reasonably with each other. Mediation sessions are a safe environment for negotiations to take place, as the mediator can help control and direct communications toward better outcomes. By doing so, unproductive topics can be avoided and positive discussions can be communicated where they will likely lead to an agreement

As the mediation process is set on the premises of working together, hard bargaining and posturing is often reduced or non-existent.

Mediation sessions allow all parties to be present at the table providing them with the opportunity to discuss settlement matters together. Parties are able to directly educate and influence others regarding facts and opinions that may impact the outcome of any settlement.

As a result, more realistic views are revealed in mediation sessions as parties are able to see past the curtain that often hides the truth in court and other forms of ADR. Other contributory influences to agreements being met include expressions and emotions being visible in mediation, as well as having the opportunity to create creative settlement agreements that may not necessarily be available in court.

It works because it creates a means for parties to represent themselves and be at the discussion table when trying to reach a mutual agreement. Mediation has a track record of settling over 85% cases in America and has a strong record of success too in Australia. 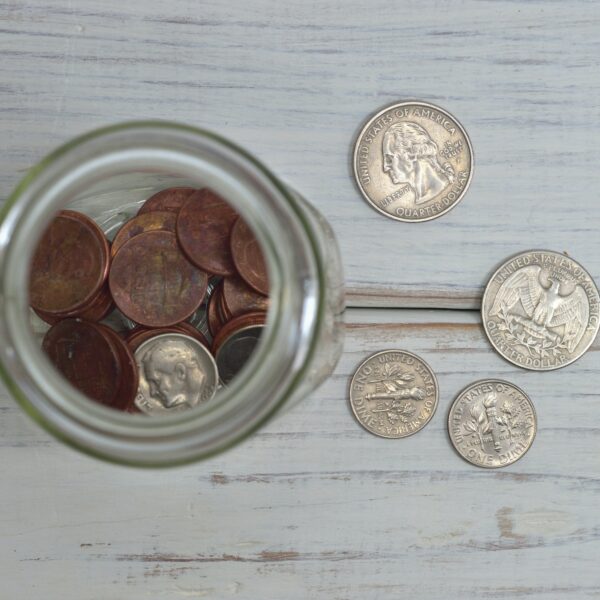 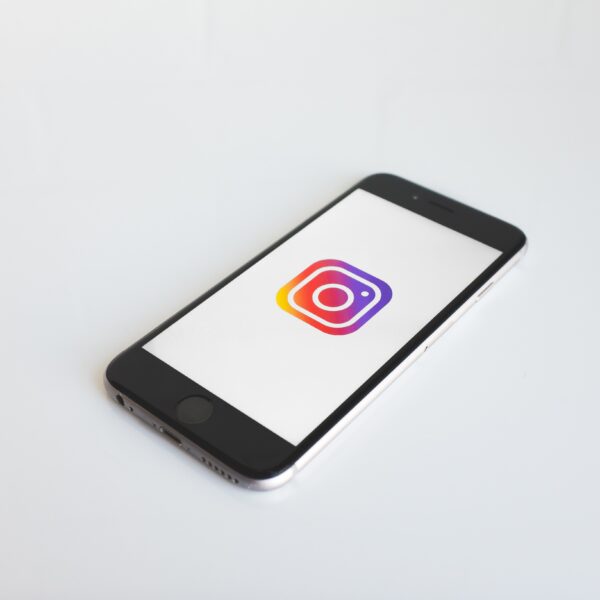 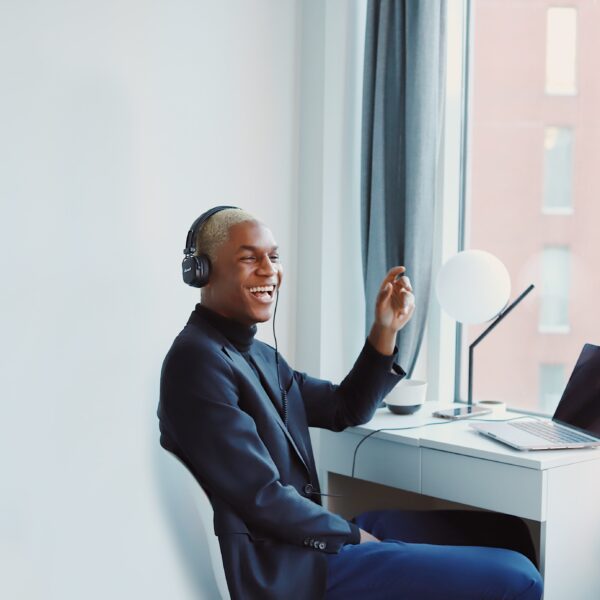 Working From Home? Here’s How to Succeed 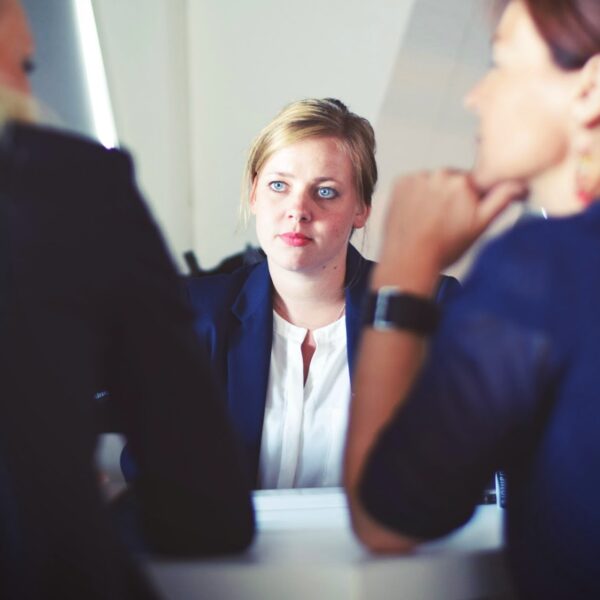 Strategies for the Executive Search of Competitive Staff