There have been four films in the Jumanji series to date, starting with the original in 1995. This was followed by Zathura: A Space Adventure in 2005, a lesser-known instalment that wasn’t commercially successful. In 2017, Jumanji: Welcome to the Jungle was a sequel to the original and a modern reboot of the franchise. This was followed by Jumanji: The Next Level in 2019. Because of the popularity of these recent offerings, there is talk of yet more movies in the adventure series. The question is, will further titles be overkill or will the filmmakers think of even more original themes?

The Jumanji films of 2017 and 2019 have generated more than $1.762 at the worldwide box office, making it one of the most successful franchises of all time already. Not only did the films attract huge audiences, they were also well received by critics.

It is easy to pin down the reasons for the success of the movies from Jake Kasdan. They expertly reused some themes from the original, but also involved facets that would appeal to modern viewers. On top of that, they featured excellent performances from popular actors including Dwayne Johnson and Jack Black. The Next Level was lauded because it used aspects of its predecessor but flipped them once again.

Franchise is a Major Cash Cow

It is hard to think what the next offering could do to remain original. But even though there is a risk that future movies in the series may be seen as repetitive, it is unlikely that Columbia Pictures will want to kill off such a cash cow.

The series is definitely helped by the fact that the name has spread out onto other platforms. In this way, Columbia can pretty much guarantee that there will be a readymade audience for any sequels. One of the best-known products related to the films is the Jumanji slot from NetEnt. The game at NetBet Casino is one of the front page offerings because it is such a familiar brand. It can be found alongside other film-based slots like Tarzan and Terminator 2.

Other than the slot, there is plenty of Jumanji-themed merchandise on the market. Jumanji: The Video Game and Jumanji: Epic Run are two of the most notable options out there, and they are designed to appeal to console and mobile players respectively.

New Film Said to Be in Development

Although there isn’t an official confirmation yet, there are strong rumours suggesting that a sequel to The Next Level is in the works. Johnson already stated in an interview that a new film would explore the identity of whoever was playing the avatar of Jürgen the Brutal in the previous film. In April 2020, Kasdan also said that a new film was in development.

There will be a vast number of fans eager to see another Jumanji film, but there is a worry over whether Kasdan and his crew can maintain the quality of the last two. If the next one is to be as successful, they will have to think of something extremely innovative in order to surprise audiences yet again. 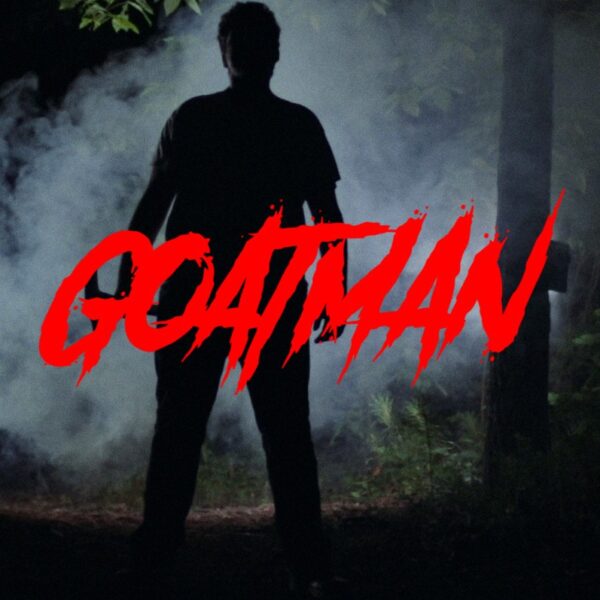 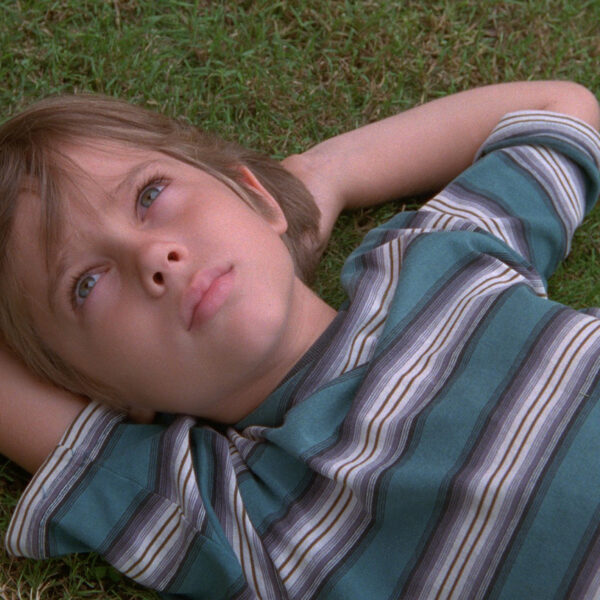 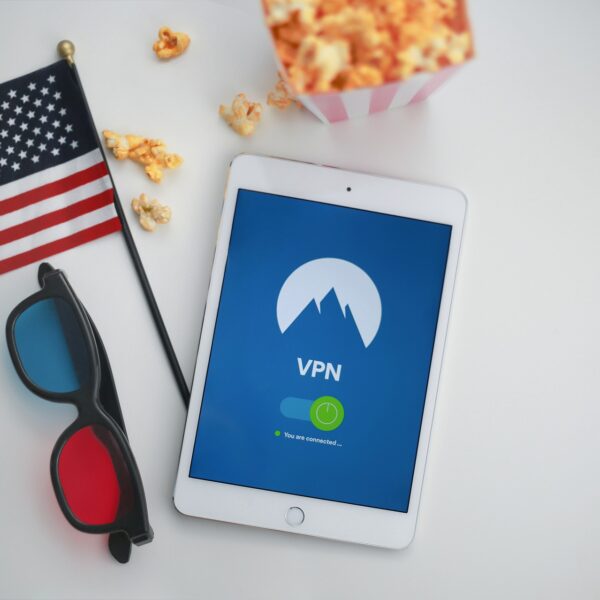 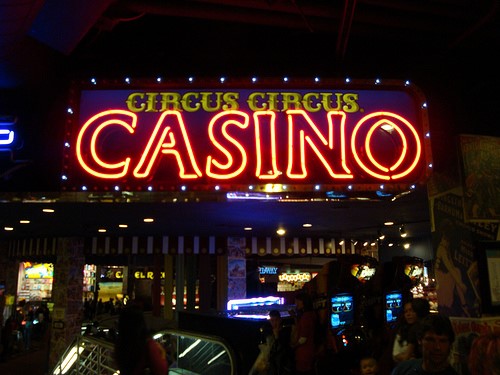