10 More Conditions That CBD Can Be Useful For

Most cannabis users will wax lyrical about THC’s beneficial properties, but an increasing number are celebrating the benefits of its non-psychoactive sidekick CBD, which might be advantageous to those who don’t live in an area where marijuana is legal for medicinal purposes. In this article, we will look at ten brilliant uses for CBD and showcase some of the delivery methods for this powerful compound.

CBD, or cannabidiol, is one of just over 100 cannabinoids—compounds only found in marijuana—present in the cannabis plant. In some premium CBD flowers, up to 40 percent of the plant’s extract can be made up of cannabidiol. The non-psychoactive nature of CBD means that it has far more practical and mainstream medical uses than THC. CBD Genesis has great CBD products to cater medical uses. Let’s jump right in.

The antipsychotic properties of Koi CBD from CBD Genesis could help treat schizophrenia. A recent study found that a group of schizophrenia patients had success with CBD, sometimes to a greater extent than with approved pharmaceutical options.

In the United Kingdom, the only medically-approved cannabis product available on prescription is made to treat Multiple Sclerosis. The Cajal Institute found that CBD reverses the body’s inflammatory responses by conducting experiments on animal models and cell cultures. The actions of CBD were effective in limiting the symptoms of MS.

The investigation results showed that mice administered CBD over ten days had improved motor function relative to those who weren’t. From this, scientists concluded that CBD might have potential in treating at least some of the problems causing MS.

The US National Library of Medicine released a study showing how CBD stopped non-obese mice from getting diabetes, reducing IL-12 production from splenocytes. Inhibiting the spread of IL-12 is essential, as the cytokine can cause autoimmune diseases such as Type 1 diabetes.

Sometimes, CBD’s sedative properties are considered a side effect, but for those who suffer from insomnia, this “side effect” is the compound’s greatest asset. Those with sleeping issues and clinical disorders can both benefit from a dose of CBD before bed.

Unlike sleeping pills, CBD isn’t addictive or full of unwanted side effects.

University College London conducted a study with 24 participants who were attempting to quit smoking. One group was administered an inhaler of CBD; the other was given a controlled placebo. Cigarette usage fell among the CBD group by nearly 40 percent.

The evidence suggests that CBD reduced cigarette consumption without causing a spike in nicotine cravings. Therefore, people trying to quit smoking could find it easier than they otherwise would with CBD – perhaps the compound could become an approved smoking cessation treatment in time.

Preliminary research has identified CBD as an efficacious medication for the notorious Crohn’s Disease. Thanks to the unique interactions of the CBD and THC cannabinoids – they work usefully within the system that modulates gut function – Crohn’s Disease adversely affects the gut. CBD’s anti-inflammatory benefits also provide pain relief from Crohn’s, irritable bowel syndrome (IBS) and similar conditions.

CBD stifles the production and spread of prions, proteins responsible for certain neurodegenerative diseases, including Creutzfeldt-Jakob disease and mad cow disease. Cannabidiol achieves this by stopping prions from forming and accumulating in the brain. A 2007 study showed that CBD administered to mice infected with mad cow disease lived for around a week longer than mice who weren’t.

CBD has qualities that help protect the skin from damage and maintain its overall health – CBD topicals are an effective method of combatting conditions like psoriasis, eczema, and acne.

The Journal of Clinical Investigation published a study recently carried out by the National Institute of Health. It showed that CBD was a prominent sebostatic and that when the compound was applied to human sebaceous glands, it could help clear up the skin by stifling lipid synthesis in the skin. The anti-inflammatory properties of cannabidiol also contribute to this effect.

Researchers found that CBD medication could effectively combat fibromyalgia in a study carried out in 2011. Their investigation discovered that fibromyalgia patients who used CBD experienced fewer symptoms than patients who didn’t. With the cause of fibromyalgia not fully known, it’s possible that cannabis (and CBD strains in particular) could become a number one, mainstream treatment for soon, depending on the findings of future research.

CBD butter has anxiolytic and anti-inflammatory properties that come to the fore when the compound Is inhaled or ingested. The cannabinoid stifles the production of cortisol, otherwise known as ‘the stress hormone.’ PTSD patients may also be able to utilize the anxiolytic effects of CBD.

Have you used CBD to help with any other conditions, and if so, which sort of products have you used? Share your story in the comments below! 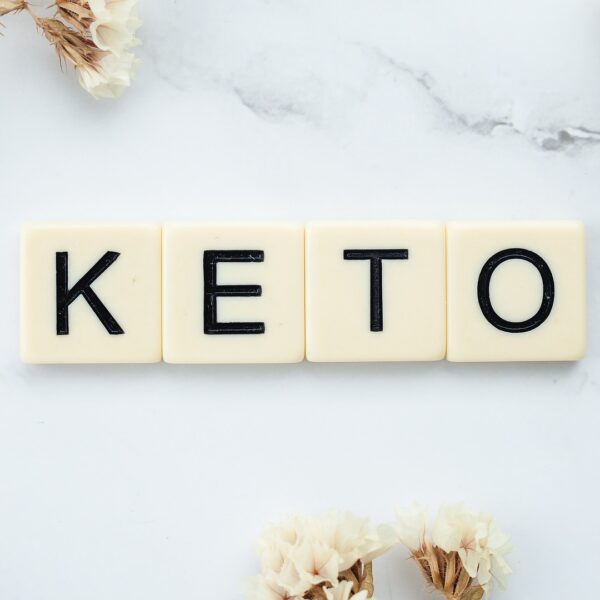 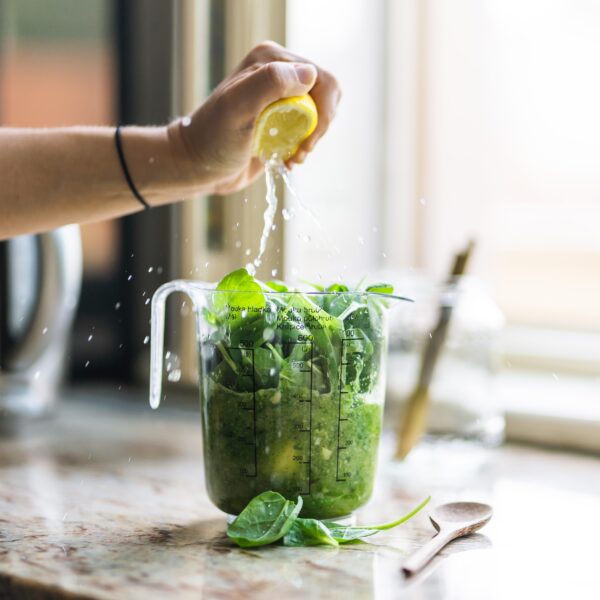 How Does Your Diet Affect Your Mental Health? 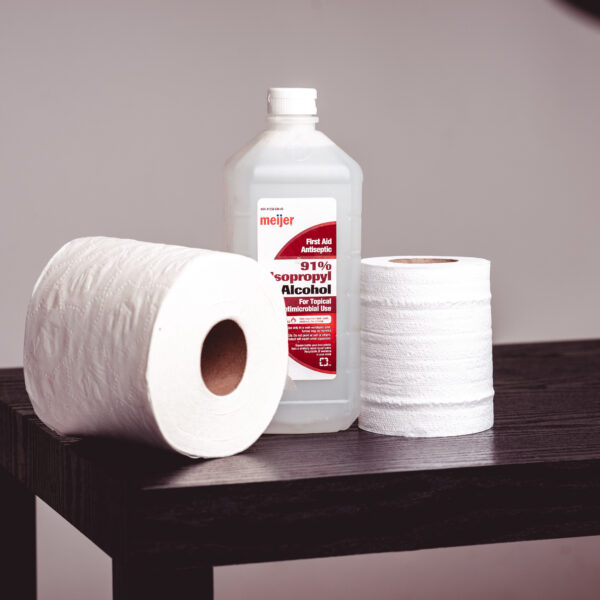 Everything You Should Know About Rubbing Alcohol 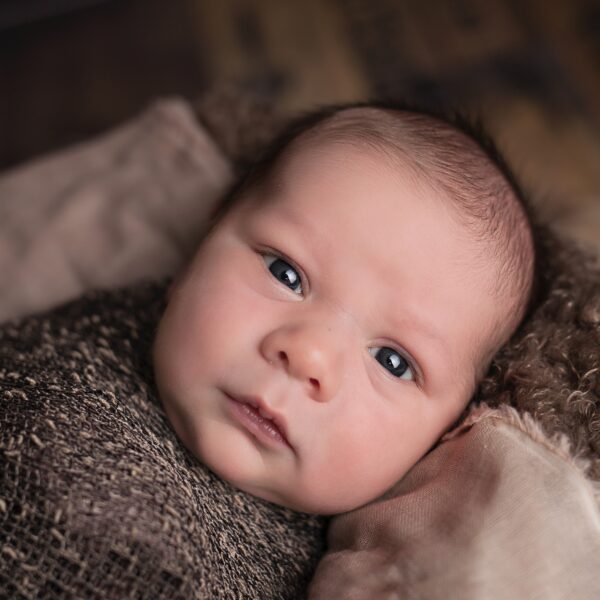 The 10 Best Baby Safety Products to Invest In