Towing isn’t as easy as it might look! There are all sorts of things you didn’t know. For example; did you know that nobody is allowed to be in the caravan as you tow? They only do that in American movies and it’s actually illegal.

There are all sorts of fascinating facts about towing. We put together four of our favourites, simply for your amusement. Read on and find out what makes towing so interesting… even though you never thought it was!

What Makes towing so Interesting?

There are any number of ways that towing is thoroughly fascinating… but here are our top four.

On a worldwide level, things have always needed towed. Ever since the first caveman carved the first wheel; the world has looked for things to pull those wheels. Especially in the years before we had motorized engines. In the olden days of Britain, Shire horses were used to pull boats along canals. They were also used on work sights to pull loads.

It might not be towing as we know it – but that’s where we get the term ‘horse-power’ from. Things were literally powered by horses back in ye olde worlde.

2 – The first Tow Truck Was a Cadillac

Towing was invented in 1913, when Ernest Holmes Sr. screwed numerous pieces on to his Cadillac. He must have been a well-off guy to wreck his own car like that… Nevertheless, his was the first vehicle capable of towing. Legend has it that his friend got stuck in a ditch and he invented a contraption using a series of poles and some strong chains that could both get his friend out of the ditch and pull him to the nearest garage. That was one smart-thinking Alabaman.

You can read more about Ernest Holmes Sr. here, courtesy of Wikipedia.

3 – The First Tow Truck was Called ‘The Wrecker’

Ernest called his invention the Wrecker, weirdly at odds with what it actually did. In WW1 a few models of the Wrecker were sold to the American government, who outfitted them to be used in wartime. Goodness knows what they did to them or how they used them. All we know is that Ernest’s legacy lasts o not this day. His company (Holmes Co.) is still going to this day, having been bought over by Miller Industries in more recent years.

We here at Fast Sydney Towing use much more technologically advanced tow trucks nowadays… but we wouldn’t, if it wasn’t for good old Ernest. Don’t forget that we offer our fast service throughout the Sydney area for those that are stuck in a ditch of their own… but we use much more complex machinery than they would have way back when!

Seriously! Ernest Holmes Sr. had so much influence on the world that they built a museum to commemorate how brilliant he was. You can visit it at Chattanooga. It’s called the International Towing & Recovery Hall of Fame and Museum, and Holmes has pride of place on the wall of fame. You can even see earlier models of the Wrecker there… It’s well worth the visit. 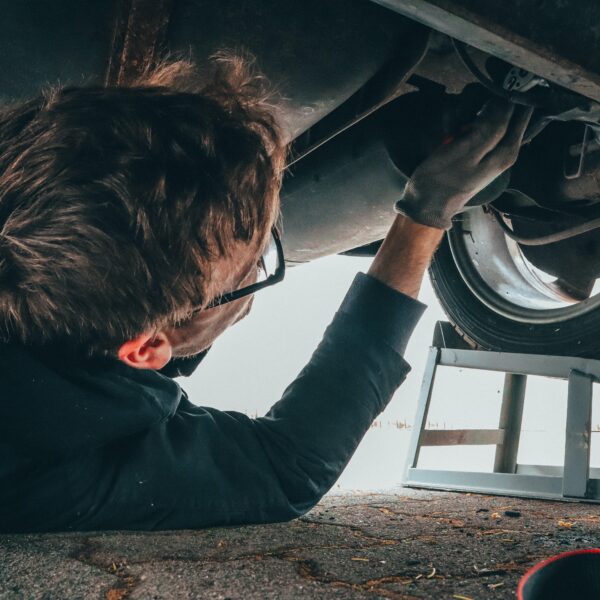 4 Reasons Why You Should Have Your Car Serviced Regularly 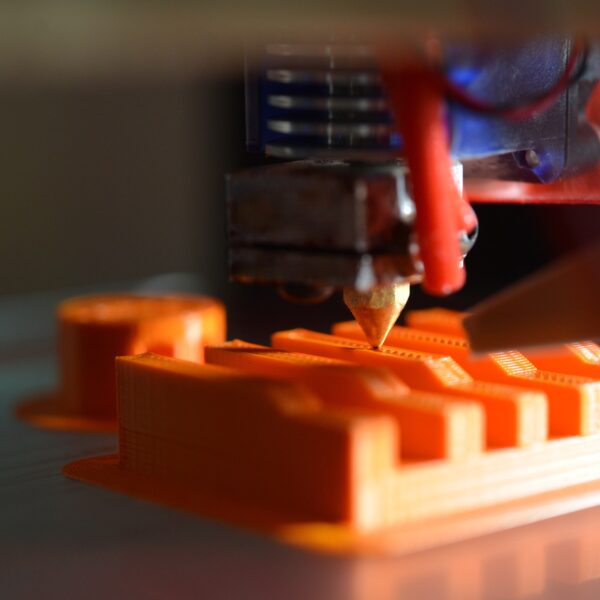 The Fast Lane Of Manufacturing Innovation In The Automotive Industry 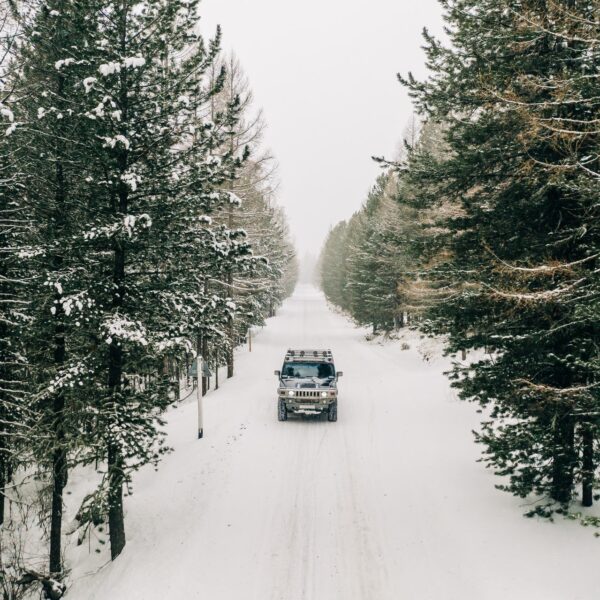 How To Prevent Damage to Your Truck Off-Roading This Winter 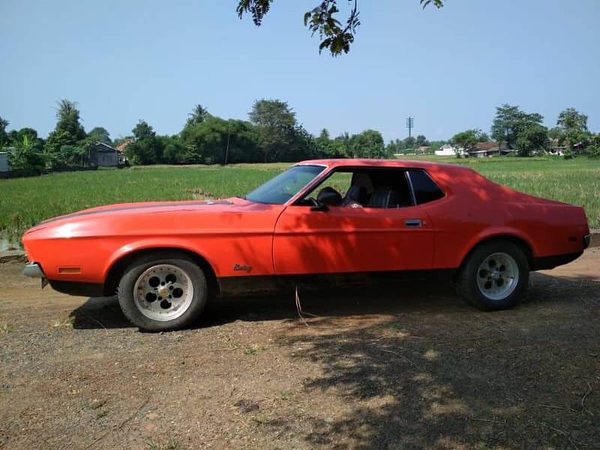