A plateau is an apparent limit that often feels like the maximum level of improvement a person can make in any one or multiple aspects of their workout routine. Workout plateaus can mean different things, depending on the particular type of workout activity in question. The core idea is always the same though, as it defines a state where the individual has stopped making additional improvements, despite continuing to exercise/practice in the same capacity as before. It is possible for us to break through those plateaus or limits though, and we will discuss five methods that can help to do that.

We often hit plateaus because we keep doing the same exercises for months, or even years at a stretch. If that applies in your case, you should be able to break through the plateau easily, if you change up your routine. For example, professional batters often use different settings on their pitching machines to change the way they practice if they sense that they have started hitting a plateau.

There is a subtle difference between changing the routine and shuffling it. A shuffled routine is one where you do not always incorporate a new exercise or approach to making improvements, but instead focus on reordering and restructuring the exercises that are already part of your regimen. The shuffling trick works because it resets our muscle memories and neuromuscular habits, thereby creating the opportunity to go past any previous plateaus.

A different approach can be quite successful in breaking personal limits. For example, someone who has hit their bench-press PR but cannot get past it for a long time will often stop lifting heavy weights for a few weeks. Instead, they will shift to lifting 60% – 70% of their personal record for higher reps on the bench. In roughly 2 – 4 weeks’ time, the same individual should be able to set a new PR on the bench. This is not a trick, but an actual strength gain. We become stronger through this method, which leads to higher lifting records naturally.

The shuffling method mentioned is also a reset, but it doesn’t involve taking a complete break from exercising altogether. The stop and rest method only works when you have trained your muscles to a limit by working them without adequate breaks for a long time.

This is not the same as overtraining mind you because if you did overtrain yourself, you would have lost some of your gains instead of simply being stuck. Following the same, repetitive exercise routines for a long time can create muscle memories that fight against making improvements. When you take a break and start a new routine, the muscle memory is reset, making it easier to break plateaus.

Overloading is the final and most effective tip for seeing improvements in the gym. It can also be applied to functional exercises that are far more useful when you play sport, but for the sake of clarity, we will use a common exercise we all know well; the EZ-bar barbell curl.

If you wish to build bigger biceps, you need to lift bigger weights; the correlation is usually that simple. However, if you feel like you are stuck at your max PR on the barbell curls for a while, you do not have to lift heavier at all. Work smarter by overloading your biceps instead. Follow the steps as mentioned next.

The entire three sets will be counted as a single set of curling. Continue for 3 – 5 sets depending on your level of conditioning. The overloading should help your arms break the growth plateau in 2 – 4 weeks’ time. 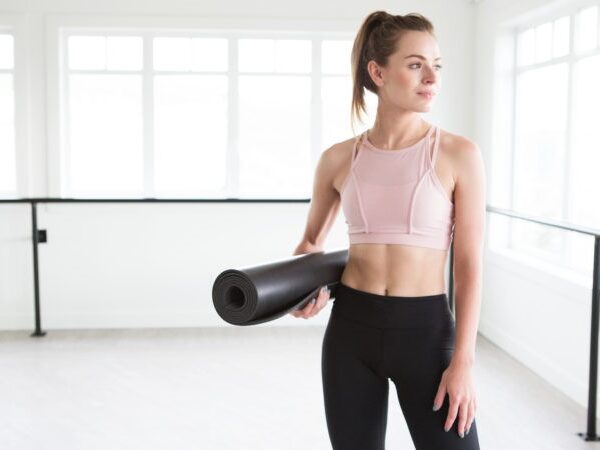 Glo Will Get You Flexible With Yoga Online 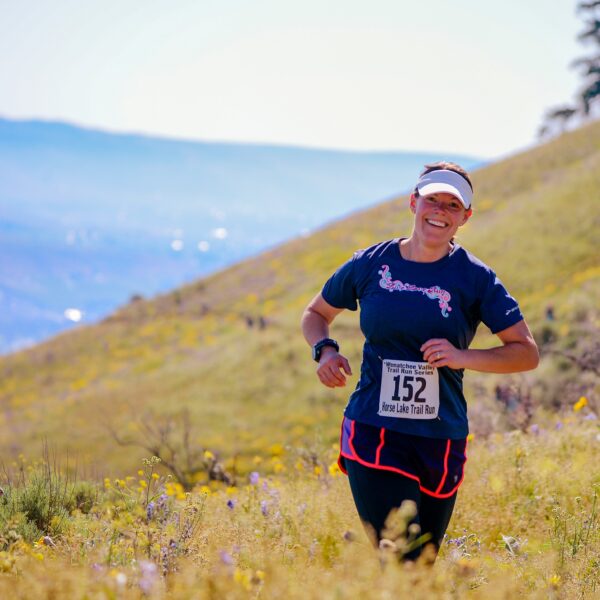 5 Essential Items on Your Long-Trail Run 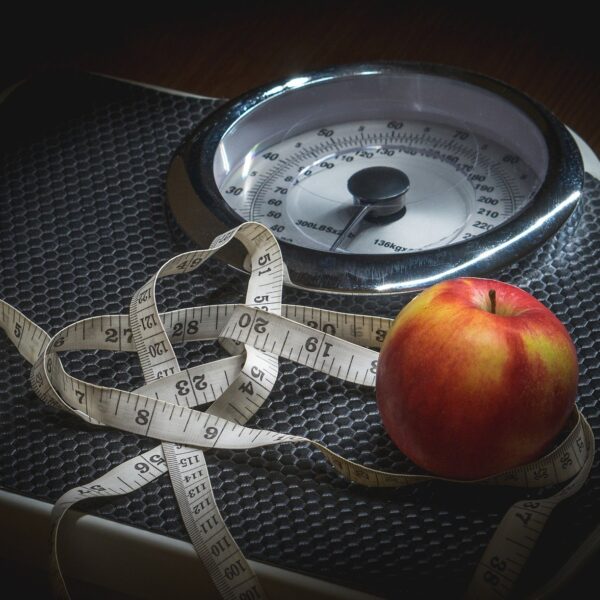 Reasons to Lose Weight and Tips for Long-Term Success 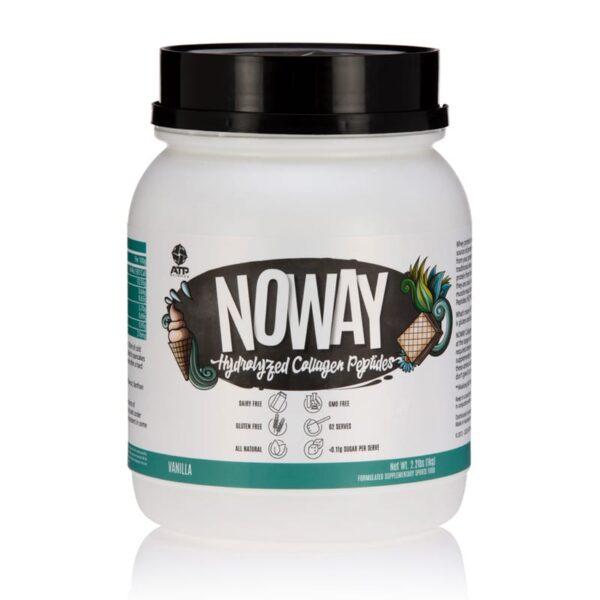 What Types of Post-Workout Supplements Work For Different Workouts