Jay Bavisihttps://www.eccouncil.org/
Jay Bavisi is the award-winning founder and President of the EC-Council Group, a global leader in cyber security education, training, publishing, events and certification such as Certified Ethical Hacker (CEH), Computer Hacking Forensic Investigator (CHFI), Secure Analyst (ECSA), and Licensed Penetration Tester (LPT) programs. He was the Cyber Security Professional of the Year during the CSM-ACE 2015 and 2016, and a Board member of the Department of Homeland Security/National Security Agency’s CISSE Colloquium in the US. Jay was named as the Keynote Speaker for the National Initiative for Cyber Security Education (NICE) Conference in Columbia, Maryland, which was a White House initiative under president Obama. He was the Chairman of the Hackers Panel at Infosecurity Europe, opening Keynote for Info Security Mexico 2016, the Closing Keynote Speaker for ITWeb Security Summit in South Africa, the combined Keynote Speaker for Techno Security/ Hacker Halted USA and Keynote for IDC Security in Finland and many others. Jay has appeared regularly on major international television shows and print media, including CNN, CNBC and Fox News. World-class reporters like Wolf Blitzer of CNN sought Jay’s views in The Situation Room and his views have also been sought by publications like Time, Washington Post, The Herald Tribune, The Wall Street Journal, The Gazette and The Economic Times. His views were also featured by ABC News, USA Today, The Christian Science Monitor, Boston and Gulf News. 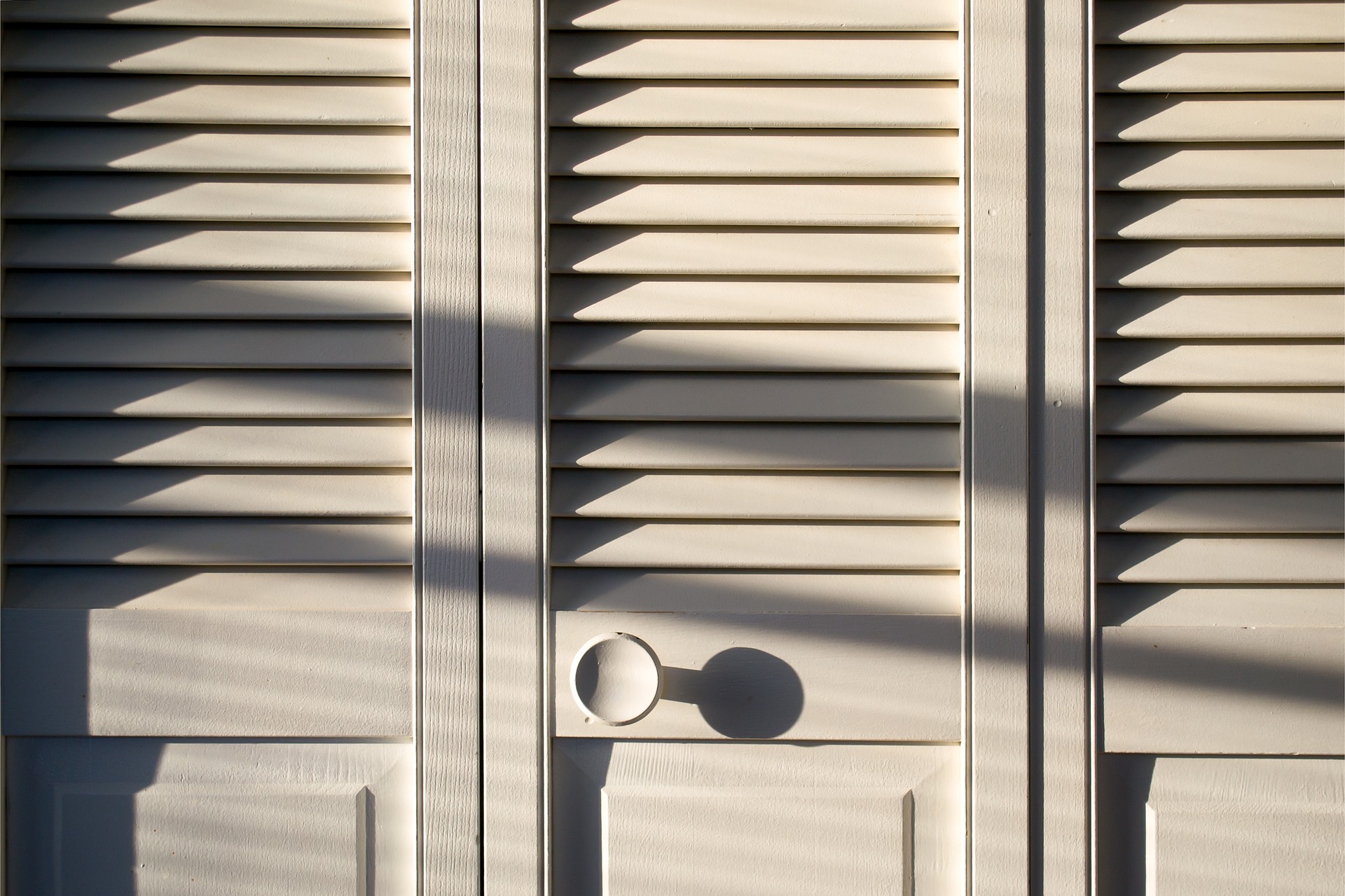 2 years ago
Most people install sliding doors in their closets, but that does not mean that they are the best option for… 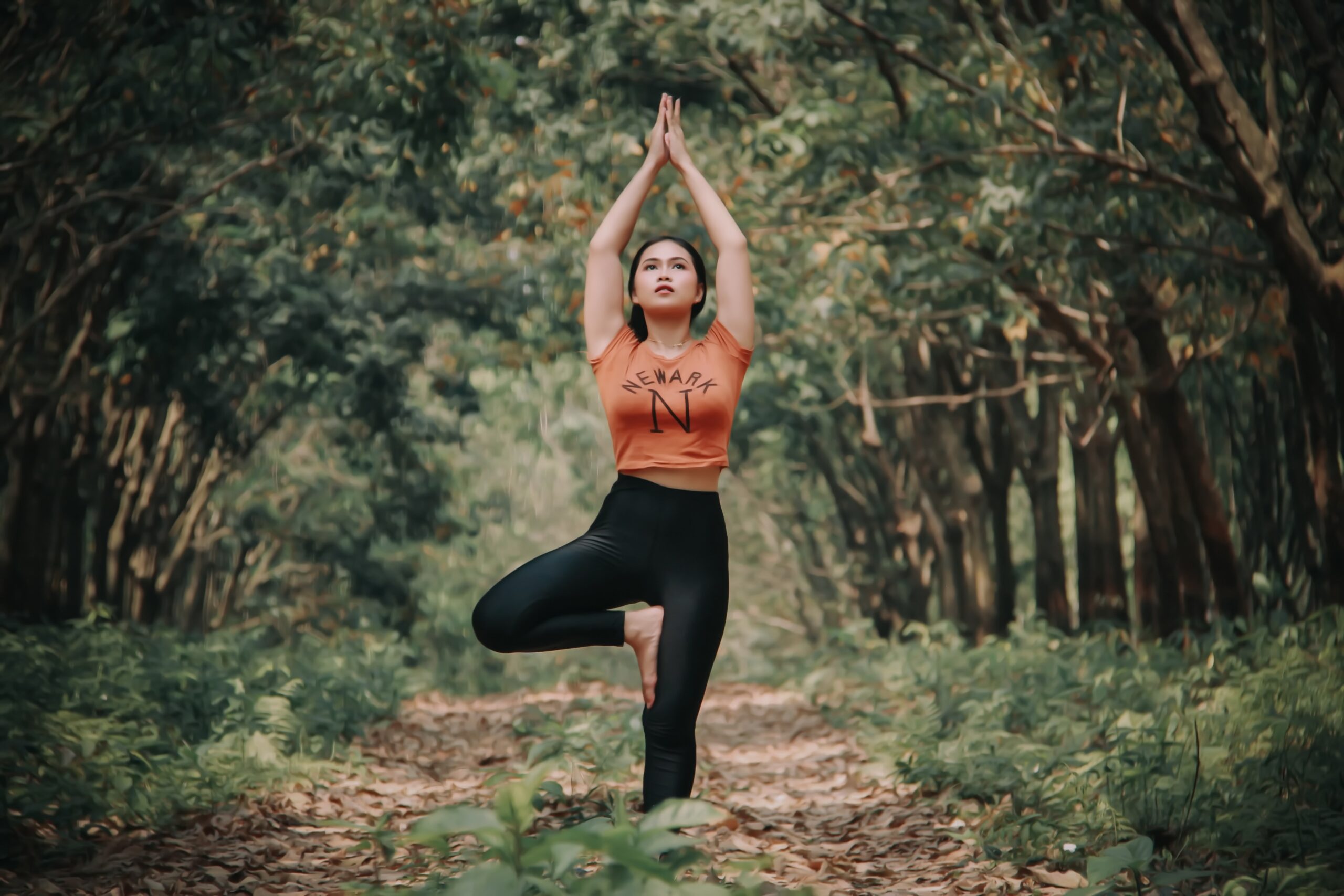 10 Tips to Plan Your Yoga Vacation

2 years ago
What is the most important thing in your life? For most people, it’s family. But for others, it’s something different-… 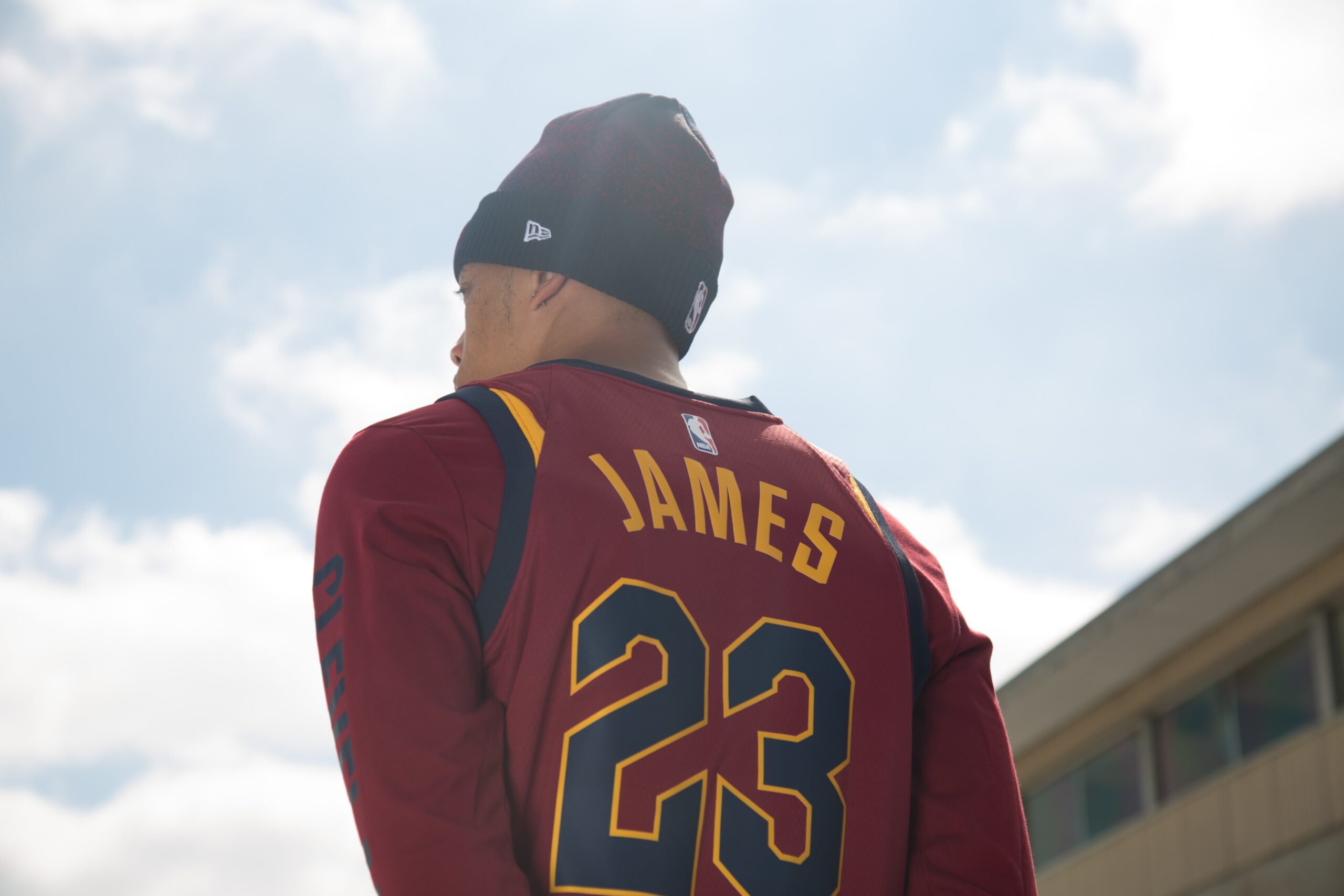 2 years ago
Sports can be expensive. Between the cost of equipment, leagues, and daily practice, it can add up quickly. But what’s… 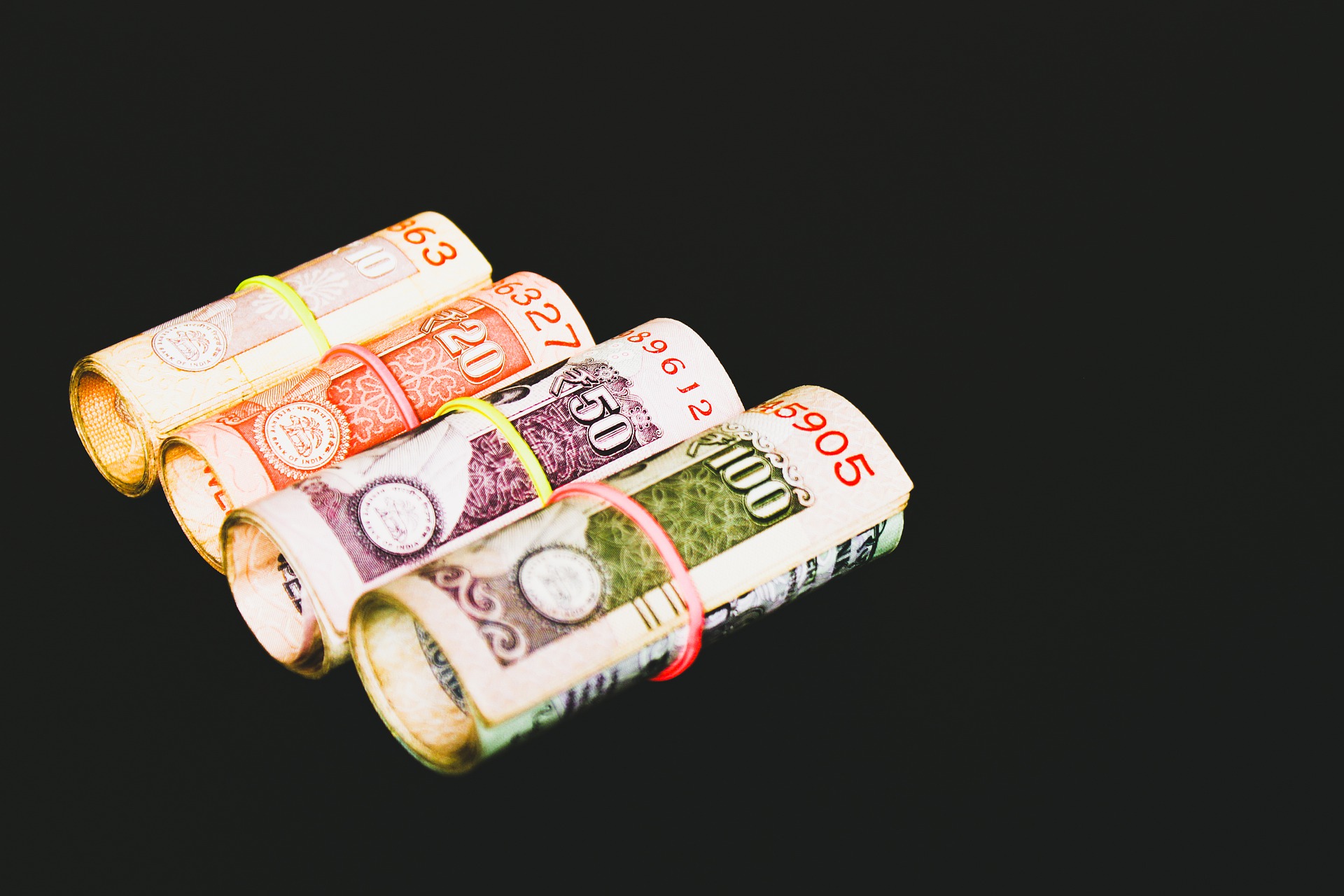 2 years ago
The IBPS PO Examination is a highly competitive exam with a vast syllabus. People from across the country appear for… 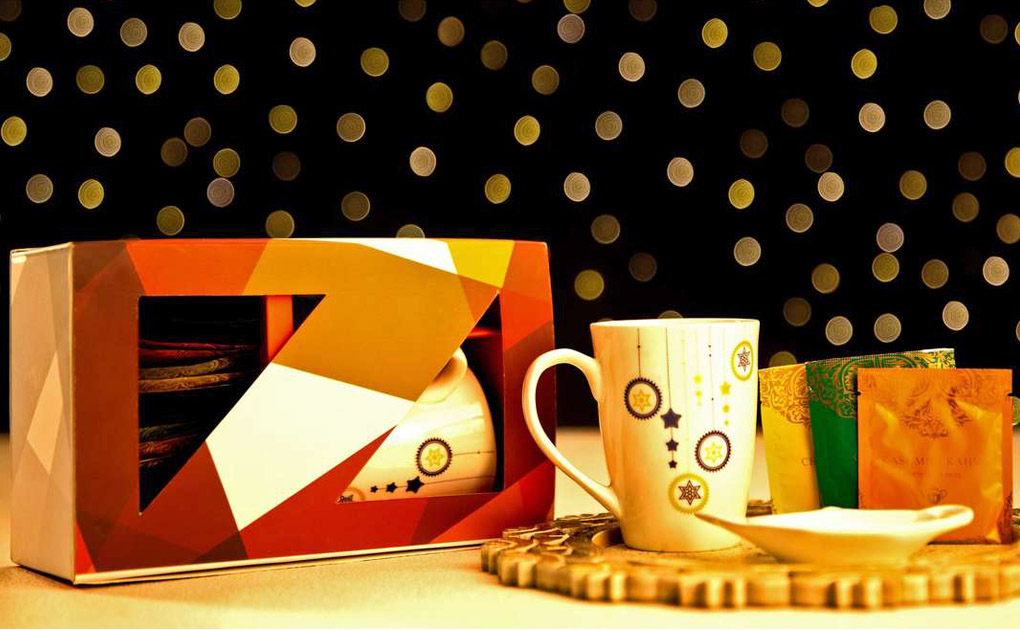 A Guide for Choosing the Perfect Diwali Corporate Gifts

4 years ago
Diwali, the festivals of lights is one of the most loved festivals of India! Light, crackers, sweets, delicious food, decoration… 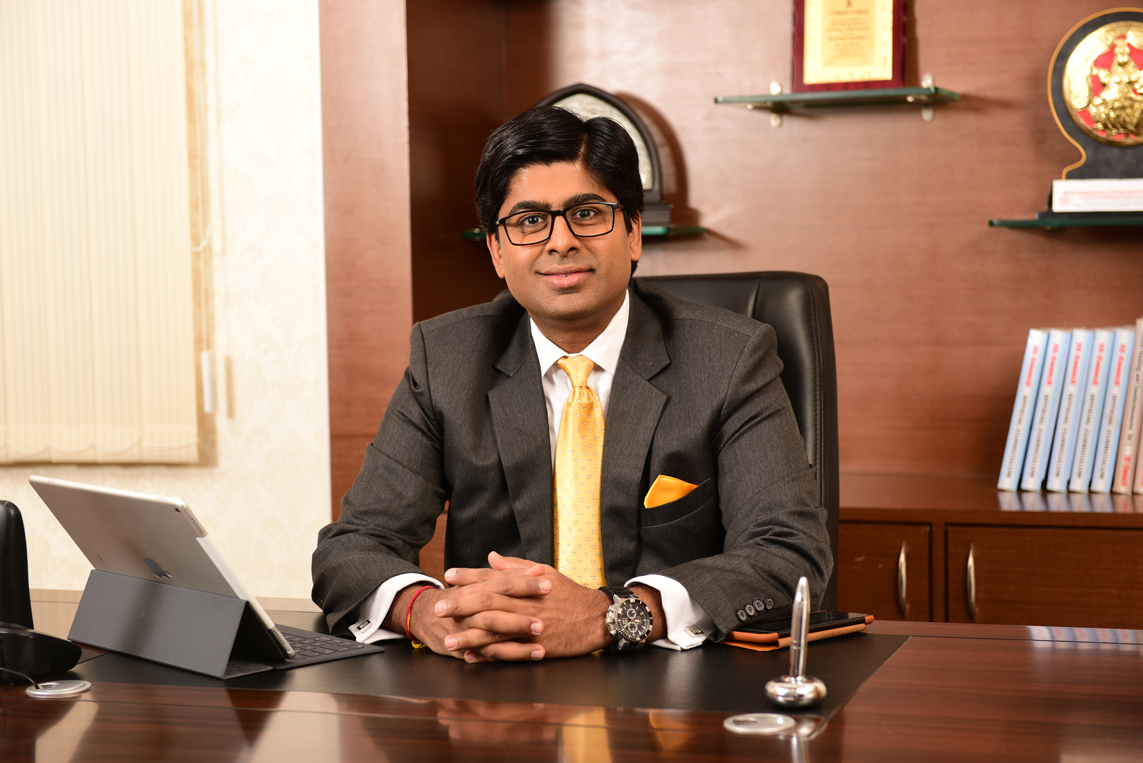 Cybersecurity Strategies that Enable Digital Transformation – Is this an Executive Priority?

5 years ago
Digital transformation is reinventing the way that businesses are run. Due to technologies like the Internet of Things (IoT), blockchain,…