You will remember the Clikyz.Com pendants that we covered a few weeks back, but the geeks over there have just taken the sexy to a whole new level. They now have a t-shirt for sale. Incredibly exciting. It is called ‘Bloody Medic, Now!‘ and I’ve been told that it is printed on 100% cotton and each one is silkscreened in the heart of Devon by hand. Each one is inspected and then packed with love and care by @fanboycraig before being sent out. 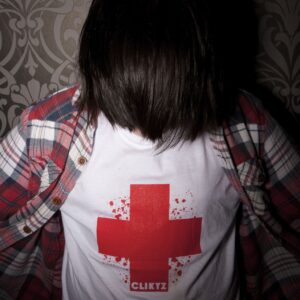 A Few Words From A Clikyz Geek

@fanboycraig told me that he came up with the idea after watching the news; He thought that where there are medics, there is blood. After brainstorming for several hours he came up with the ‘Bloody Medic, Now!‘ tee. Fellow geek Craig says that he often gets giggles when getting asked about it because of how the blood looks so realistic!

They’re selling for £18 over here. In the words of @hammyhavoc: “Grab yourself some sexy!” at Clikyz!

Glad to hear that you love your t-shirt!
Much love, 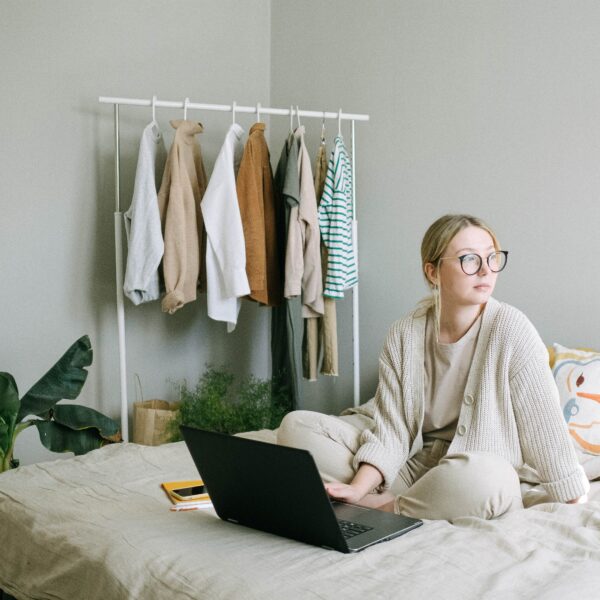 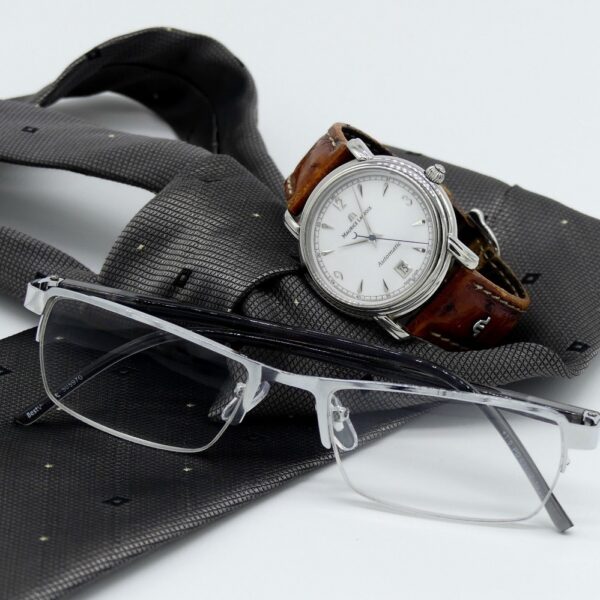 5 Must-Have Accessories Every Man Should Own 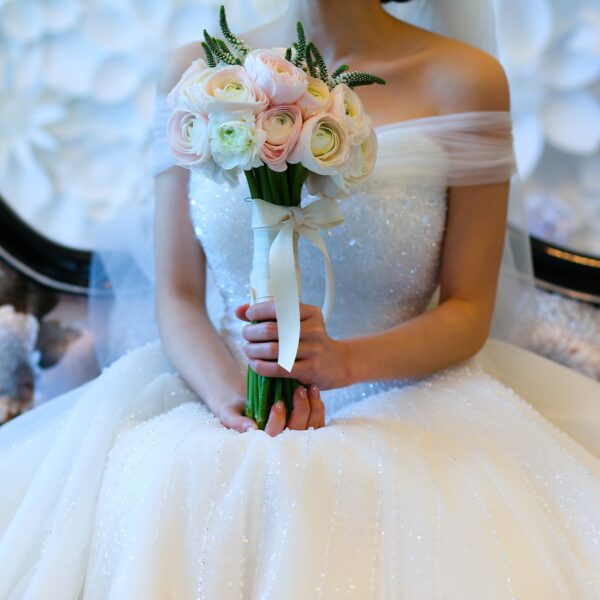 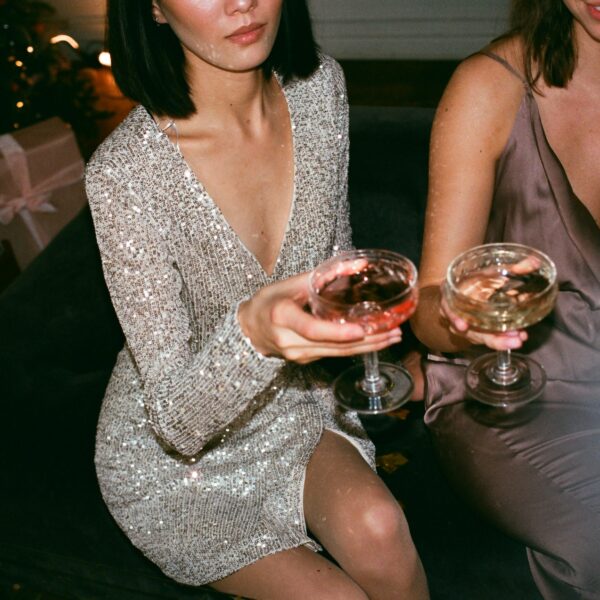 Choosing the Right Dress Length: What You Need to Know