Boredom is Not What You Think, It’s Helpful

The benefits of boredom are numerous.

So, you’re sitting at home on a lazy Saturday afternoon, and you’re thinking to yourself: I’m bored. What do you do? You get up, you go meet some friends or find an activity. But what if we told you that immersing yourself in that feeling of idleness can be beneficial to you.

You’d never think so considering that boredom has always been associated with a dulling of the mind or a lack of productivity. But that rumination can bring on new insights, creativity and even a capability to problem solve.

It’s all about embracing the feeling when boredom washes over you. Although right now, it’s harder to do, with 65 percent of the world owning a mobile phone, we so often pass up the opportunity to embrace the quiet. Instead, we are cultivating a type of boredom that scientists have called nonproductive.

When there are gaps of time to sit by yourself, feelings of inquisitiveness, playfulness, resourcefulness and a high level of activity can develop, which is all vital to developing a sense of self.

Some psychologists call embracing the boredom or idleness as the flow: a place where you can stay with the boredom and develop a new relationship with yourself or a healthy type of immersion.

And who better to endorse such an idea than successful novelist Neil Gaiman, who has expressed his appreciation for boredom by embracing what’s been called digital detox periods — those times where no connected devices are allowed into your environment. Such periods allow him to develop new ideas and daydream a lot more.

However, that’s not to say there are unhealthy types of boredom out there. Staring at a screen or waiting around endlessly at your job for that promotion isn’t healthy, for example.

The reason being is that filling up your life with technological devices can take up too much mental capacity to the point where it is eroding your ability to focus and think deeply, as public intellectual Nicholas Carr mentioned in his 2010 book What the Internet is Doing to Our Brains. Or to put it another way, writer Mark Manson aptly calls the absence of boredom attention pollution.

Neuroscientists believe that in a period of boredom, you can explore a lot more and help develop free-range mental activity, which is vital to the healthy function of our brains. In fact, scientists believe that your brain is wired to wander, meaning that every time you daydream or drift off, you recruit specific parts of your brain that allows you to plan in the past or future and imagine alternative perspectives. Even further, some scientists have even gone on to say that this function is an evolutionary trait, which has set us apart from most of nature.

Boredom can also encourage you to explore new things you wouldn’t otherwise attempt. You can do anything – from exploring some of the best apps out there, to learning new skills, trying new things, playing new sports, learning languages, and making plans for activities you always wanted to engage in.

Did you know that Albert Einstein was able to formulate his theory of relativity in a moment of boredom or daydreaming? He imagined what it would be like to ride alongside a light wave while flying next to it. Leonardo da Vinci, the Italian Renaissance painter, also spent a lot of time fixated on nothing in which he would come up with ideas for his artwork.

So, aside from developing a healthy relationship with yourself, what else is boredom good for? Researchers in Ireland have found that it can make you a better person. By embracing boredom, it can enable you to engage with more pro-social behaviors such as donating to charity because it helps you to find deeper meaning in what you are doing, thereby eliminating the guilt associated with being bored as you participate in something altruistic.

In this new age of digital distraction and attention pollution, our minds never have time for relaxing or winding down. But well-known life coach Adrian Savage has reminded us that: “Boredom is nearly always essential to creativity.” That should be a modern mantra pinned on the door of every classroom for generations to come. 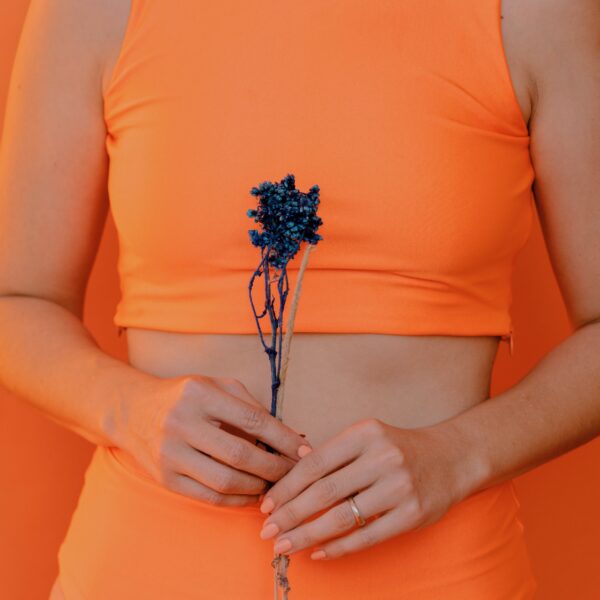 3 Tips for Shrinking Your Tummy 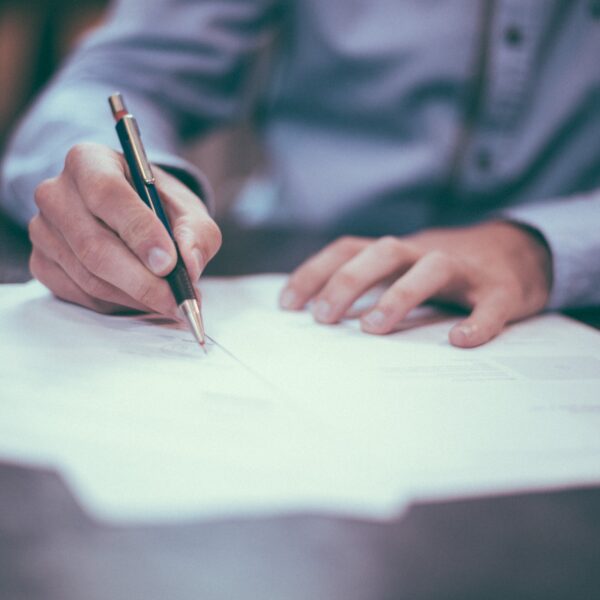 What to Do if You Are a Victim of Medical Malpractice 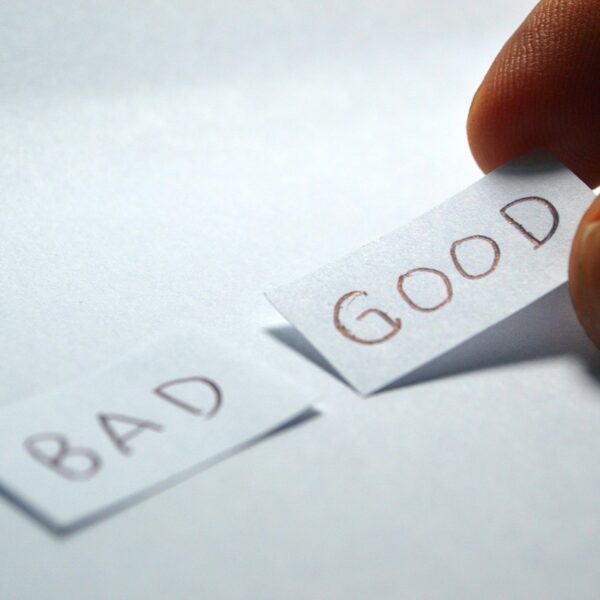