Back in mid 2010 someone used it on Twitter for the first time, this lead me and my curious mind to cl.ly that redirected to getcloudapp.com

Hell, what did I have to lose? The screenshots looked amazing. I really couldn’t believe it was completely free. After taking the plunge of signing up, I downloaded the app. The icon sat perfectly in my menu bar amidst the array of others I already had, to the right of Adobe updates and to the left of Growl. Configuring the application, I turned on ‘auto upload screenshots’ A screenshot later, the cl.ly icon lit up in a blue glow. 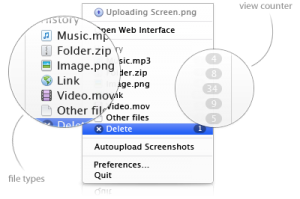 How could I be so exited over such a simple little thing?
This was a laborious task made painless and fun.

Over the next few months I’d use it to get files to clients. As with me, they too loved it. The idea of being able to delete screenshots of current projects and know that they’re safe within the cozy server rooms of cl.ly took the pressure off of my back should the client want to retrieve an earlier design several months later after I’d closed the project with them. Not only this, I managed to get friends to use it. Gone were the days that my Downloads folder was filled with countless screenshots!

In conclusion, cl.ly has a beautiful interface that satisfies my designer needs and it is a piece of software that uses virtually no resources. It also has many plugins which aren’t buggy! 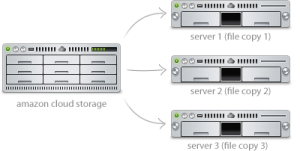 You can download Cloud for Mac from the App Store here.

I love CloudApp, thanks for introducing me to this. Has anybody got any plugins for it that they highly recommend? 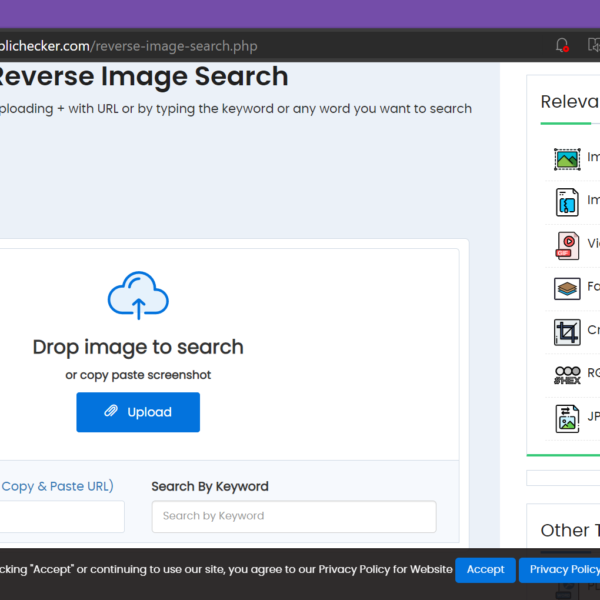 Solving the Problem of Duplicate Photos 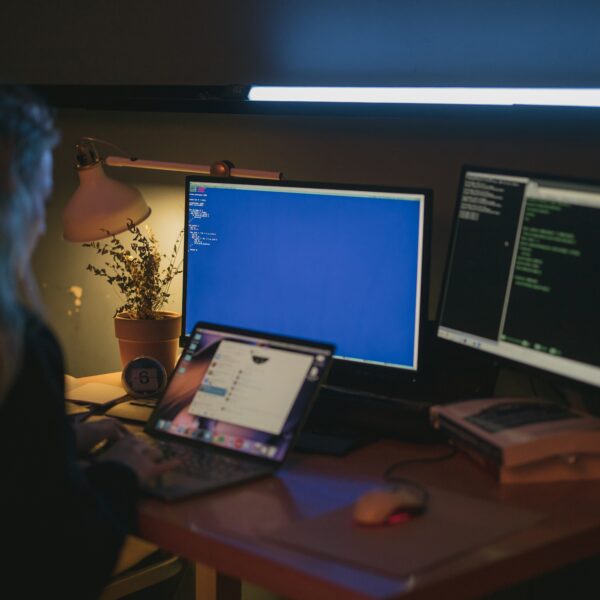 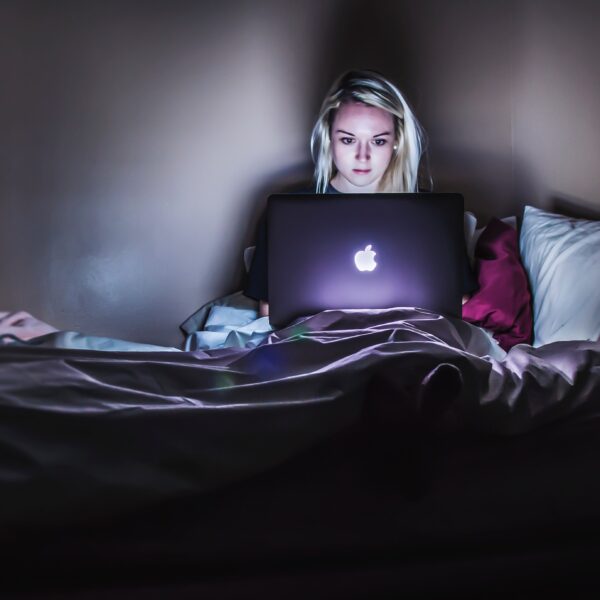 What is the Significance of Remote Proctoring? 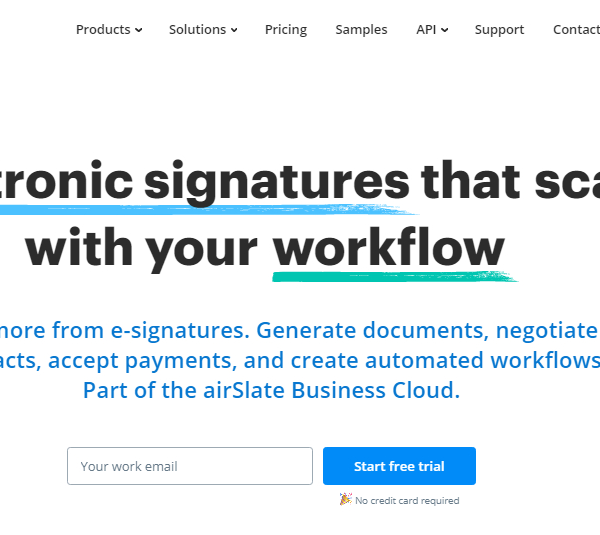 Make the Business Easier with SignNow