Exploring Cultures: There is a Major Difference Between Eastern and Western Approach to Education

Over the last few decades, the number of Asian students enrolling in Western universities has grown exponentially. Naturally, this has fuelled competition between Eastern and Western education systems to offer students the highest quality education possible. It is easy to assume that Western education is superior based on how many Asian parents choose to send their children to Western schools, but that is not entirely the case.

There is a significant contrast between how Eastern and Western students view their relationship to learning. Eastern students are taught that discipline is the most important skill to cultivate regarding their education, as they believe any academic difficulty can be overcome through diligence. Each student is given the same opportunity as the next, so whether a student succeeds or fails is entirely up to them.

In contrast, Western students focus on collaboration and discussions. This fosters curiosity and encourages each student to challenge the status quo. Rather than seeing discipline as their primary vehicle for learning, Western students view themselves as contributors.

Western education is primarily fuelled by how students perform on standardized tests, which have proven to show students’ household income level rather than their commitment to learning. This trend has led to schools in wealthy areas having better access to quality education and the student body at universities being mainly from one income background.

Additionally, Western students view academic failings as the fault of the institution they attend, rather than on personal shortcomings. Unlike Eastern students, Western students expect their educators to support their learning, no matter their starting point. Regardless of the culture you belong to, The Lakota Language Consortium is going to help you develop your cultural understanding.

One of the most important differences between Eastern and Western approaches to education is apparent in how each culture views the concept of learning. In the East, there is an extreme value placed on education, as it is seen as a way to bring honor to oneself. Students in this system see their education and learning as a whole, as the most important thing in their lives.

There are certainly benefits to both Eastern and Western approaches to education. The Eastern education system fosters students who genuinely appreciate the opportunity to educate themselves, which instills a deep love of learning that lasts a lifetime.

The Western education system creates individuals who see themselves as the sole vector for success. While this creates pioneering and inquisitive students, it can also lead them to believe that failure in one area of academics means failure in all of them.

Both Eastern and Western educational systems offer great value to students. One of the best ways to ensure students receive the best education possible is to expose them to both educational systems. International learning can help students gain perspective and foster a love for education that would not exist when learning in only one system. 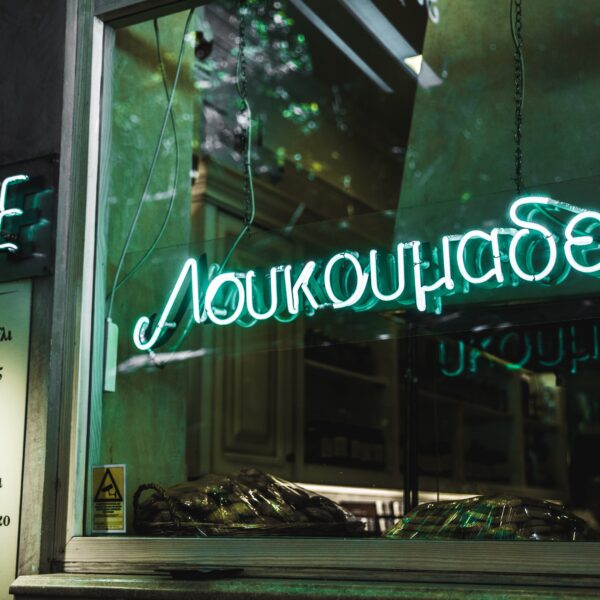 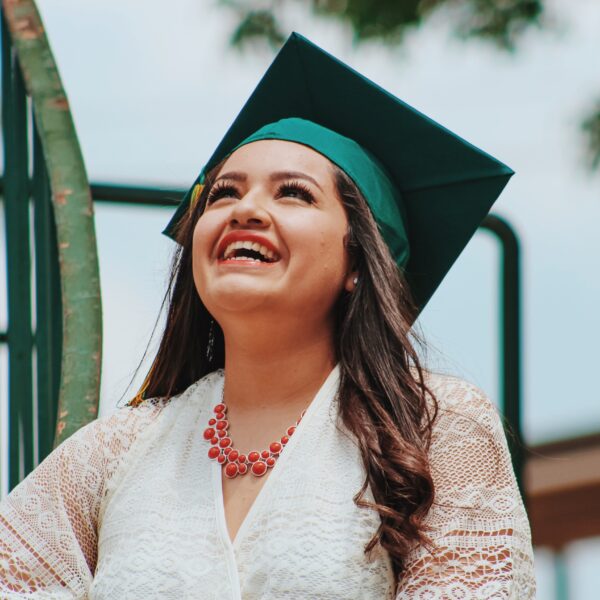 Studying for Your Associate’s Degree 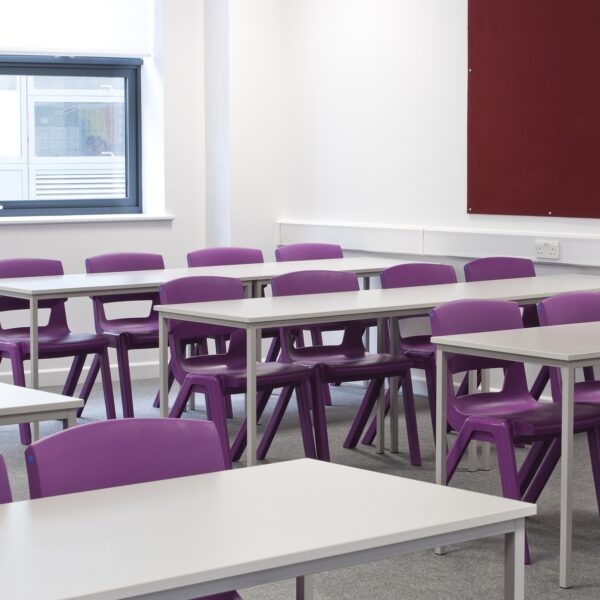 How Schools Can Prevent Students Getting Left Behind 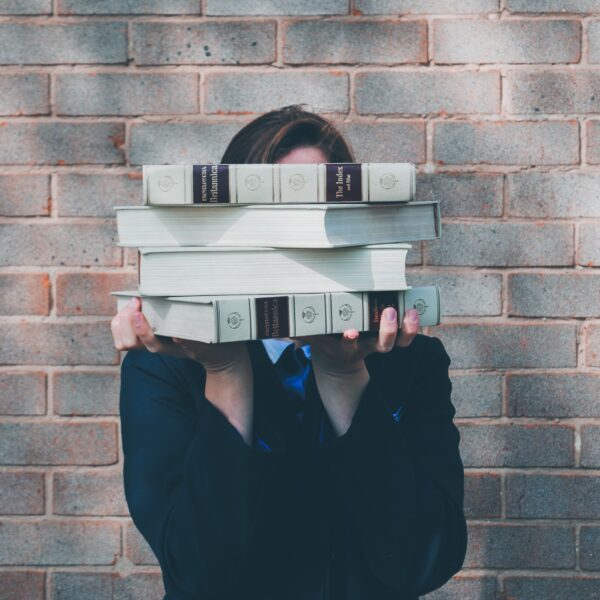 How Does College Admissions Counseling Help a Student?