Gaming is a multi-billion-dollar industry. In an increasingly competitive industry, there have been significant transformations in technology. Because gaming is readily available through websites like Bet365, there are more gamers online than ever before.

Here is a brief overview of emerging technologies we think you will see more of in 2020:

Remember the times when we used to play games with black and white cartoonish graphics? They are a little archaic by modern standards. Even now that we have 3D graphics, the renderings can seem to lack clarity and can sometimes be cartoonish. There needs to be an improvement in PC and console gaming in order to create better image optimization. Augmented Virtual Reality (AVR) also needs to catch up in order to keep the gamers hooked with images which are not distinguishable from reality.

Games are usually played alone or with a group of people. Virtual reality is said to have isolated gamers from the real world. Just like we have social media for connecting with the world, there may be collaborative platforms similar to social media sites which will enable gamers to play with people online and interact with them to keep them connected.

The 3D graphics offer an immersive experience to anyone who tries it. As more game developers look to create games that work with VR, we can expect that this will become more popular as time goes by. Standalone VR headsets such as Oculus Rift Go are accessibly priced, especially when they don’t need a dedicated high-end gaming PC to use them. As they can be used for so much more than gaming, just like smartphones, the hardware will get into the hands of a lot more consumers than traditional gaming hardware, birthing a larger audience of casual gamers.

With most consumers being on bi-annual phone contracts or buying their devices outright, the rate at which new technology is adopted by the average consumer has accelerated in the past decade. 5G will be commonly available on most smartphones and 5G coverage will increase globally as time goes by, and adoption of the new technology increases.

5G will bring gaming on the cloud to the palm of your hand, wherever you are, by simultaneously off-loading the heavy number-crunching to a server, sending the rendered frames directly to your device as you control the game from your phone. With 5G, we will experience minimal latency and better network speeds, improving our gaming experience and providing us with more consistency.

With 5G networks that will be much faster than what we have today, cloud computing technology will become far more accessible to the average consumer. Cloud computing will reduce the costs of gaming, while making it easier to play on other devices for people who do not own PCs or consoles.

Remote Desktop has been pretty common since Windows XP added it as standard to the OOBE (Out Of Box Experience), but the next revolution is in remotely controlling a virtual PC running on a server in a datacenter rather than one running elsewhere in your office or home. This allows elastic computing to provide as much or as little power as you need at any moment, eschewing the need to buy expensive high-end computer components.

Not needing to sync changes between machines is another benefit afforded by cloud computing; instead you’ll be connecting to the same virtual machine each time, and all your data will be instantly available.

Where this technology gets really interesting for gamers is when they can have the best of both. Crackdown 3 on both Windows 10 and Xbox One off-loads physics processing into the cloud on Microsoft’s Azure platform, allowing you to destroy the city in real-time with friends. Other companies such as Shadow combine the best of both worlds for desktop PCs by giving you a relatively high-spec desktop computer that is supplemented by off-loading intensive tasks into the cloud, giving you a hybrid rig similar to running Crackdown 3.

Remember how Pokémon Go kept you hooked for such a long time? A classic example of AR, it used 3D models overlaid on top of a device’s real-time view from the device’s camera. AR makes it easier for everyone to enjoy gaming because you won’t just need a dedicated device and you can use hardware you already own. On the topic of Pokémon Go, it’s likely that Nintendo will show off reimagined Pokémon remakes that could incorporate AR further.

Microsoft continues to impress and improve upon their original design of the HoloLens with a second-generation unit. Whilst it has some appeal to consumers for gamers, the real benefit is as a tool to businesses and creators, but these technologies have a positive trickledown effect to consumers.

Open sourcing select elements of a game will become more common, just like Microsoft is making specific pieces of software open source, such as Windows 10’s Calculator app, allowing people to learn from it, improve upon it, and even create their own version, similar to the massive amount of Linux distros available. 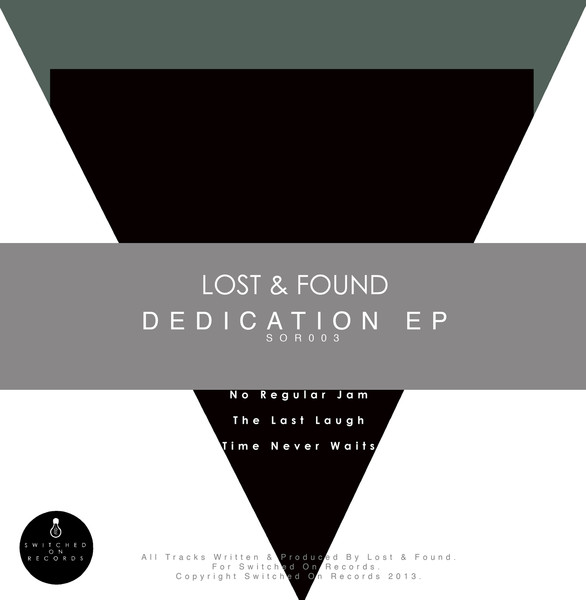 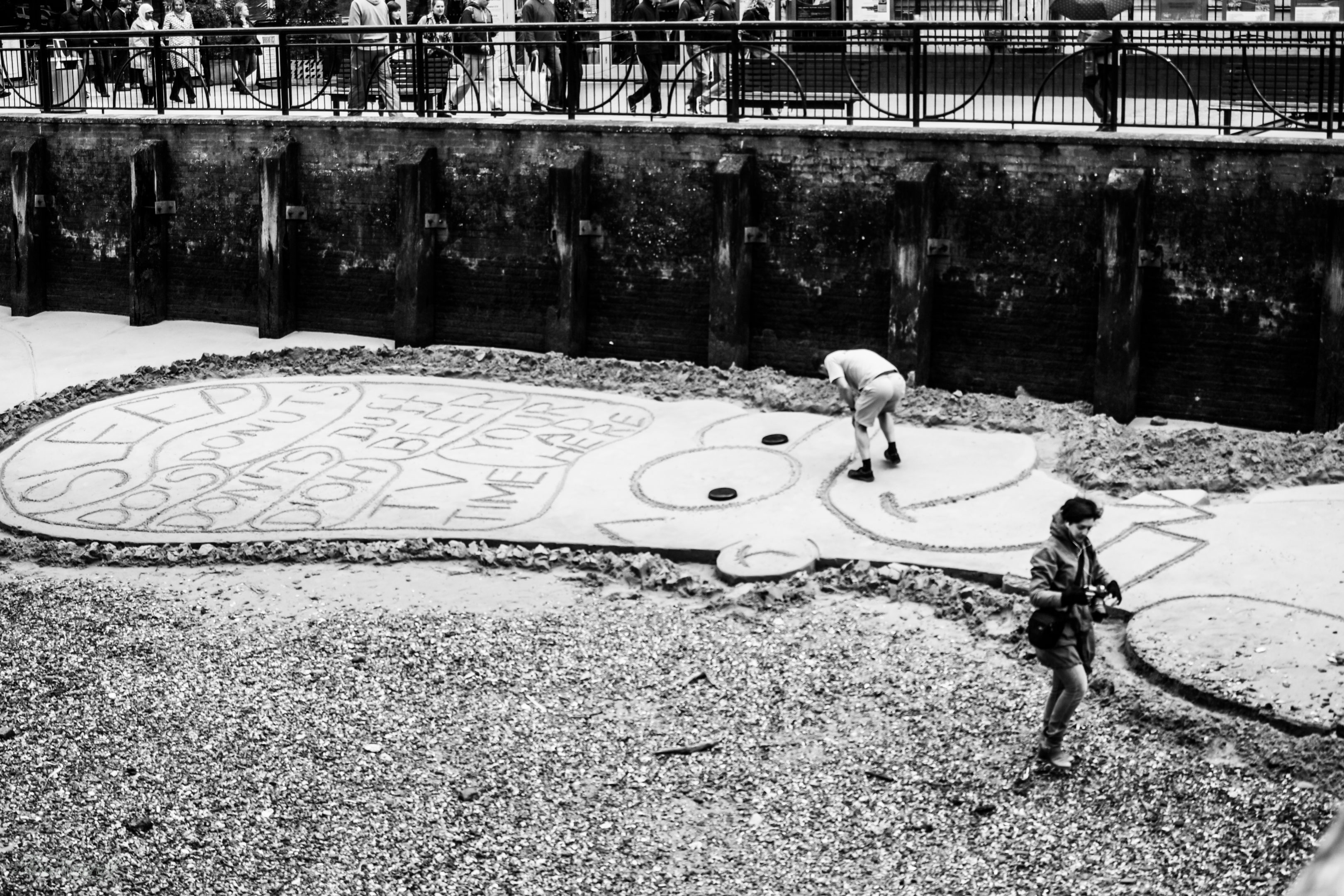 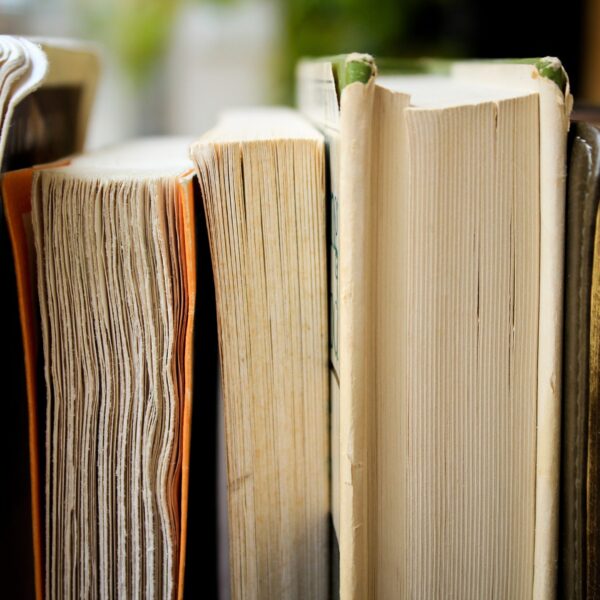