Have You Considered Making Money with Your Faulty Laptop?

In our rapidly changing world, we tend to forget that the durability of our personal items is becoming increasingly worse. We keep mentioning sometimes, how our previous phones or even cars used to last longer than their successors. It’s no coincidence. Mass production and depleted resources, as well as increased environmental regulations, have resulted in shorter product life spans. It’s important to mention that planned obsolescence is also a common practice, which is necessary to support economic growth. Today we need new phones or laptops in increasingly shorter amounts of time.

Do we really need to give up on our broken devices?

In most cases, not at all. Nevertheless, sales figures are increasing rapidly – and it happens at a faster rate than the population growth would require. The Asian market has sold roughly 7% more laptops and tablets than the previous year. There are two possible reasons for that. On the one hand, there has been a decrease in the sales of desktop computers, while portable devices have been gaining ground lately. This trend has been increasing for the past 10 years. We also need to replace our devices on a more regular basis. It’s a huge market, and the growing demand for new devices expanded the market of used ones as well. Marketing and servicing used electronics have tremendous business potentials. I’ll tell you exactly what you need to do if you want to become a part of it too!

When certain problems arise in our laptops, we might consider replacing them, however many common laptop issues can be solved quite easily.

The 7 most common reasons why we buy new laptops

Most laptops are designed with heat sinks attached to the CPU, usually via a copper plate. A fan is placed there to keep this surface cool. It works similarly to desktop computers, but the engineers had to tackle this problem in a more limited space. There’s some thermal paste between the processor and the heat sink. It’s responsible for improving the effectiveness of the heat transmission of the copper plate. However, the thermal paste might dry out within 1-2 years, therefore it fails to provide sufficient heat transfer. This leads to the overheating of the CPU, which causes the fan to run at a higher speed. This is when the fan starts making a loud noise. When it comes to this point, when even the fan fails to cool the CPU down, the computer begins to run slowly. You can get the fan and the thermal paste changed at a repair store. You can also do it yourself cheaply and quickly within just 30 minutes.

The blue screen of death

An issue you might see on a machine running Windows. This phenomenon could be caused by the hard drive. Firstly, you should try to defrag your hard drive, Windows operating systems are capable of doing that. If it can’t solve the problem, it may be necessary to change the hard drive. If your laptop has a traditional hard drive, it is advisable to change it to an SSD right away, which will result in a significant speed boost, and better durability for portable usage.

Another root of the problem could be the RAM. If possible, it’s recommended to check that as well. You can use many software programs for that particular purpose, though checking it manually can be just as effective in certain cases. You can often fix the problem by just moving the modules. If it’s a more complex issue, you may need to change the modules if you are lucky enough to not have RAM that’s not soldered in place. Replacements you’d need for that are available in the stores or online.

Most laptops come with two hinges that support the lid. If you keep opening the lid by putting pressure on the sides and not on the middle part of the laptop, the hinges will probably get damaged at some point. In many cases, it’s not the hinge itself that gets broken, but the metal bushings in the bottom case. Changing it is a more complex issue because you’ll likely need to remove the motherboard as well. It only takes an hour of work for a competent professional to repair it, but it depends on the laptop.

It’s a common problem that some pixels are displayed improperly, or that some dots appear on the screen. Even though it seems like a big deal, there’s no need to give up on our old laptops immediately. It’s generally an easier procedure than fixing a broken hinge. A few screws in the case keep the screen secure, though some laptops like MacBooks frequently have the screens fused into the lids. If you remove both the cover and the screws on most laptops, you’ll be able to attach a brand-new screen to the computer within just a few minutes.

Plugged in, not charging

This one is probably the least commonly occurring problem on our list. The charger is plugged in, yet nothing happens to the laptop, and it doesn’t even turn on. It might appear to be an unsolvable problem, but it only takes a very cheap, 5-10 minutes procedure to fix it for most laptops, usually resolved by a new power adapter.

The lifespan of batteries can be 2- 3 years, depending on how we use them. As time goes by, they start losing their capacity. It only takes about a minute to change the battery in well-designed laptops, though in some like Surface Laptop 2-in-1, they’re glued in and not possible to replace without liquid solvents, and even then, sourcing a replacement battery can be difficult. Since in some laptops this component is located in an externally accessible compartment, you can remove the battery just by pulling a slider which releases it from its clamp. Then you can put the replacement there. It’s a piece of cake.

Keyboards are guaranteed to work smoothly only until they reach their lifespan spec. After that, certain keys might stop working, though keys dying prematurely isn’t unheard of. Sometimes a careless owner may spill drinks on the keyboard, and the keys can get stuck if the liquid doesn’t kill their motherboard. Changing the keyboard on most laptops only takes only 4-5 minutes, and there’s no generally no need to disassemble your computer too much to do this.

If you’re dealing with any of the above-mentioned problems, and you’re about to buy a new laptop – I think you should reconsider it until you’ve investigated what’s wrong with your current one. A computer repair technician or even you can fix most of those problems, for just a fraction of a new laptop’s price. After that, it’s all up to you whether you sell it, or just keep it for yourself.

And finally, here comes the part that you’ve been waiting for all along!

Many experts are making tons of money with buying and repairing faulty laptops, tablets, or even video game consoles. Their expenses for the components are quite low, and it isn’t time-consuming either. Later, they are selling those laptops for 300-500% profits. And I’ve got some great news for you!

Easier said than done? Well, you can do this too!  All you need is a little guidance which you can find on Dave’s Opinion blog! Dave explains it in a detailed article on how you can fix your faulty laptop and how you can make enormous profits by using the knowledge you just gained about repairing used devices. It’s so amazing. This way you’re reducing your ecological footprint in the world while you earn money by working on something useful. It’s a perfect combination, and you can do all this from the comfort of your home too! 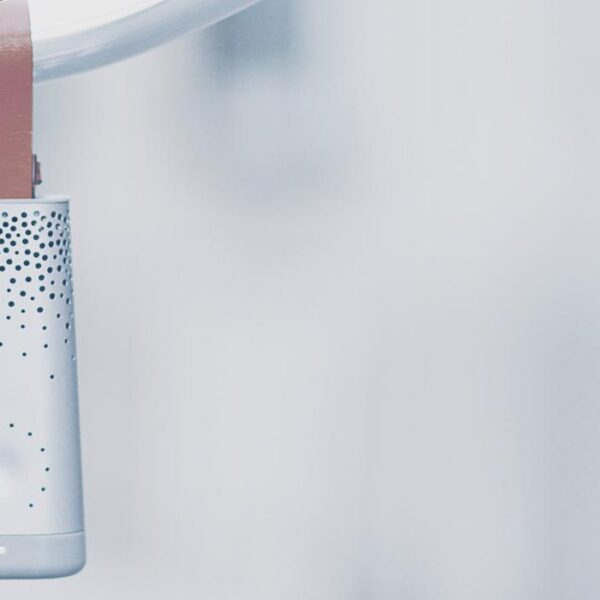 2018’s Most Cutting-edge Technology and the Software Powering It 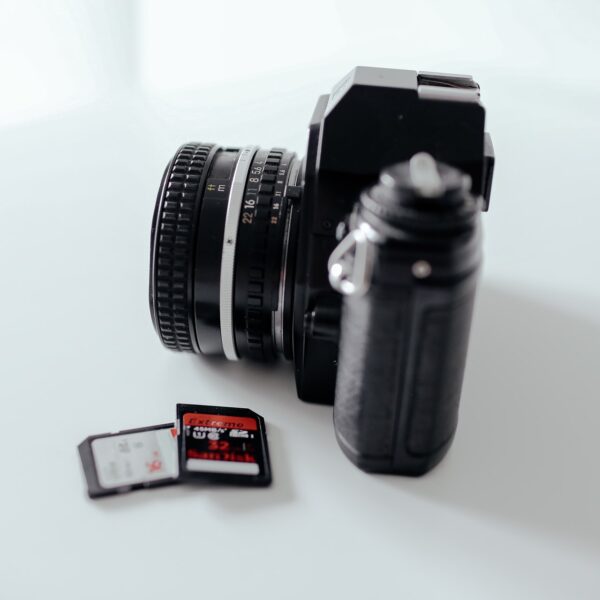 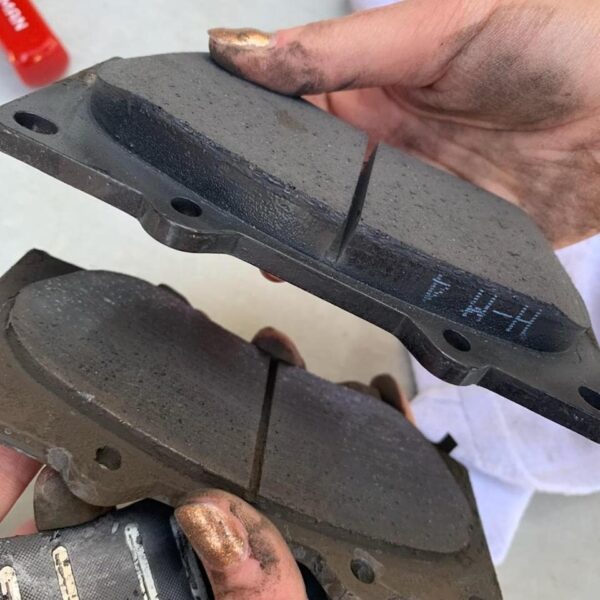 How to Replace Brake Pads 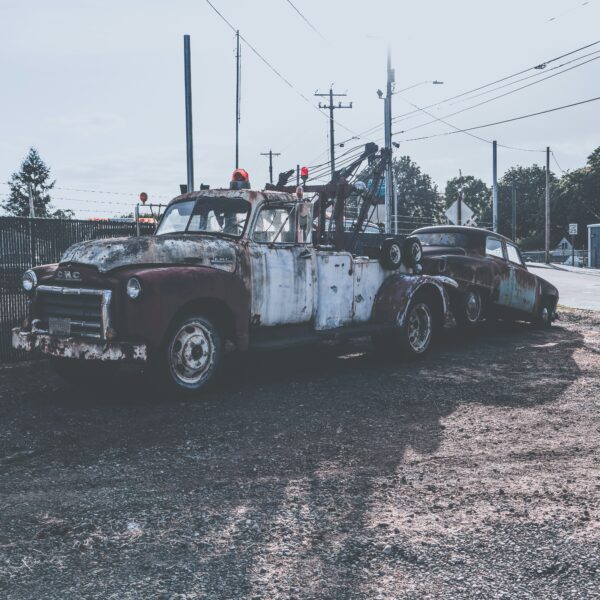 The Most Budget Friendly Ways to Transport Your Vehicle