How Do Low Carb Diets Work?

Low carbohydrate diets have become a very popular way for people to try and lose weight. A low carb diet is also the basis for several other diet plans, one of the most famous plans being the Atkins diet. A low carb diet is based on forcing the body to use fat as its main energy source and when this happens, it produces ‘ketone bodies’ to fuel parts of the body that cannot use fat as a source of energy, for example, the brain and red blood cells. These ketone bodies can produce something known as a ‘state of ketosis’, which can cause side effects such as fatigue and nausea. However, low carb diets have become popular diet plans because they have proven to be effective for a quick weight-loss.

Low carb diets work by restricting carbohydrate intake, causing insulin levels in the body to decrease. Insulin is very important to the body. It is a hormone that helps to regulate blood sugar levels. It functions as an energy storage property and tells fat cells to produce and then store the fat that they carry. It is also responsible for telling the body to collect blood sugar, known formally as glucose, from the bloodstream and burn that instead of the fat. Therefore, insulin encourages the production of fat but restricts the burning of fat. Therefore, the aim of a low carb diet is to lower insulin levels and thus encourage the burning of fat.

It has been suggested that low carb diets have a metabolic advantage, which can increase how much energy you use every day. This leads individuals to lose more weight than can be explained by just adopting a reduced calorie intake. Studies have suggested a low carb diet can actually increase the number of calories you burn every day by an extra 250! This can also be supported by the KetoLogic FB24™ Supplement, which can further improve metabolic wellness. It helps to promote weight loss by improving your body’s ability to burn fat.

In the first and second week of low carb eating, people can lose weight very quickly. This can mostly be contributed to the reduction of weight water in the body. Through the loss of insulin, your kidneys will start to get rid of any excess sodium. This can also target high blood pressure and help to lower it. This loss of water, which can lead to an initial quick weight loss, is exclusive to a low carb diet as it will not happen to the same degree on a higher carbohydrate diet, even when calorie intakes are massively reduced.

Compared to those who follow other kinds of diets, low carb dieters eat significantly more protein. This is often because people are replacing carbs with foods such as fish and meat. While this deters vegetarians, protein has been proven to reduce our appetites and help to boost our metabolism, which can help us burn fat and increase weight gain. Protein can also help increase muscle mass, which will burn calories all day long. The increase in protein intake for low carb dieters is seen as one of the biggest advantages of this diet plan.

Due to the food that you are required to eat as part of a low carb diet, most fattening junk foods are automatically excluded from the group of foods you can eat. For example, most unhealthy snacks such as sugary drinks, pizzas, and French fries are not included in the types of foods included in a low carb diet plan. As there is a correlation between an increased food variety and the chances of increased calorie intake, by limiting the types of foods that you can eat, you are unlikely to overeat.

One of the simplest ways to explain how low carb diets work is due to the influence they have over the loss of appetite. It is commonly known that low carb diet plan followers have a significant decrease in appetite and automatically start eating less food, which means intaking few calories. Low carb diets can often cause people to feel hungry less often, which contributes to how the plan works.

Despite how popular low carb diets are, or how effective a low car die may have been on someone you know, each diet works differently on different people. It is important that you stick with a plan that suits you the best and makes you feel good about yourself. Like any diet, the key to success is to stick with the plan and have willpower. Low carb diets are particularly popular for people who want a very rapid weight loss and like to see an instant weight loss result when they step on the scales. 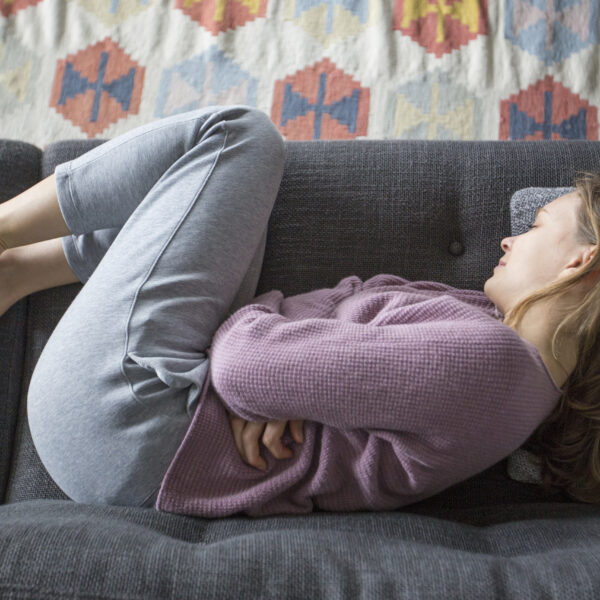 Could I Have Leaky Gut Syndrome? Symptoms, Causes, and Solutions 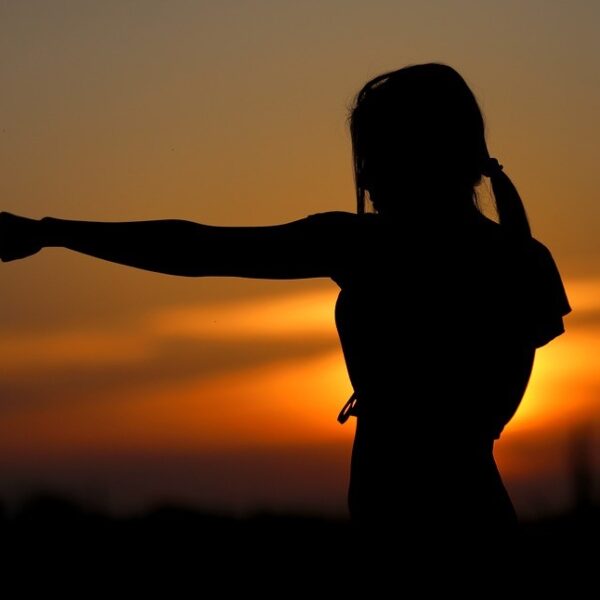 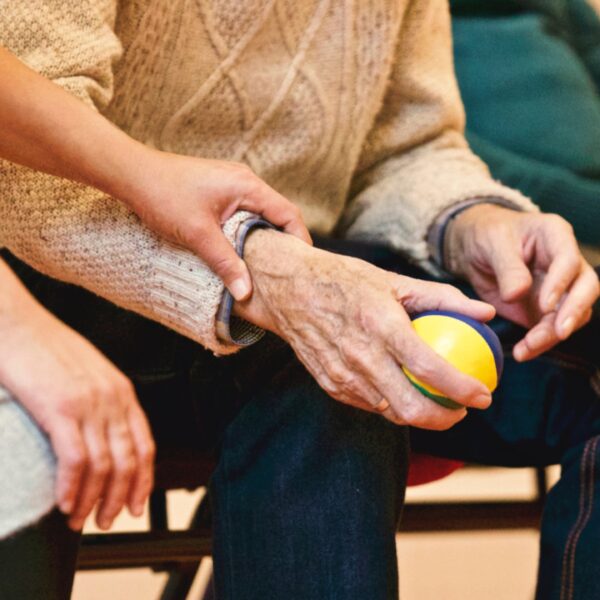 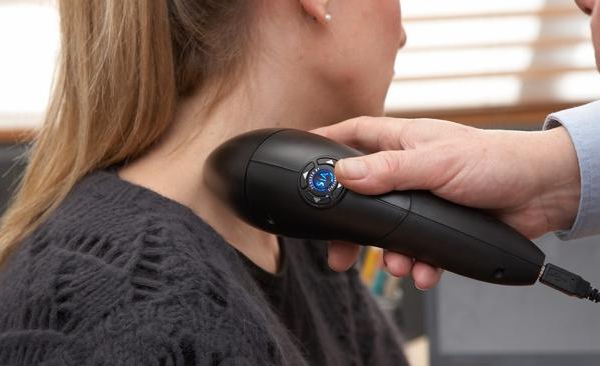