Whether you’re a political candidate or a campaign manager, successfully appealing to modern voters and donors isn’t easy. In fact, it’s the exact opposite of easy: it’s really difficult.

Due to the power of television and social media, everyday people are subjected to tons of political advertising and marketing all the time. Democrats and Republicans are constantly launching campaigns with the aim of gaining new supporters, so you need to work extra hard if you want your efforts to get noticed.

So, if you want to appeal to modern voters and donors without spending obscene amounts of money, you’re going to need some help. Here is a selection of smart hacks for you to try.

Use SMS and MMS Texting Software

Therefore, it’s hardly surprising that one of the best ways to appeal to them – and ultimately get them to support your cause – is through text.

Whether you’re fundraising or simply want to promote some of your campaign messages, all you have to do is send mass texts out to your audience. You can do this by using SMS and MMS texting software. Check out this sample fundraising text message.

The 2020 election is often referred to as the ‘the texting election’ due to the fact that the Democrat and Republican parties sent millions of texts out to citizens asking them to vote. But there’s a reason why they did it: because it works. Americans voted in record numbers, casting a little under 158.4 million ballots. Without texts, it would have been nowhere near this figure!

Stick to Your Beliefs and Values

In the modern age, where receipts of everything you’ve ever said or done are kept on the internet, it’s important to stick by your beliefs and values. If you’re a political candidate who publicly contradicts your views, it will damage your reputation and lose your votes and donations.

Therefore, it’s important to get your campaign promises in order – and don’t break them like these people did!

Almost every active politician and political organization is active on social media today. In addition to this, millions of people now feel comfortable expressing their political beliefs and opinions on social media, which is why platforms like Twitter have become highly politicized.

In fact, 55% of adults claim they feel “worn out” by how many political posts they see on social media.

Despite this, though, you need to be active on social media to appeal to modern voters and donors: it’s a fact. Social media has plenty of uses from posting photos of you out on the road to clarifying your policies to followers.

Also, make sure to use the ‘live’ features on Instagram and Facebook which allow you to communicate in real-time via video with your followers. You can hold Q&As, provide updates, ask for donations, and much more when you go live.

Modern voters love to express their political beliefs. Make no doubt about it; they’re very passionate.

Therefore, it’s a great idea to provide voters and donors with merchandise that they can buy to support you, from t-shirts to hats. You can sell your merchandise online (via your website) and at in-person events. 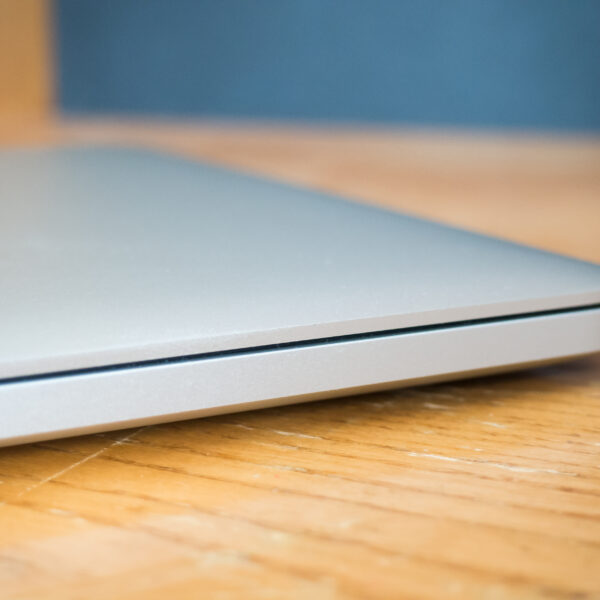 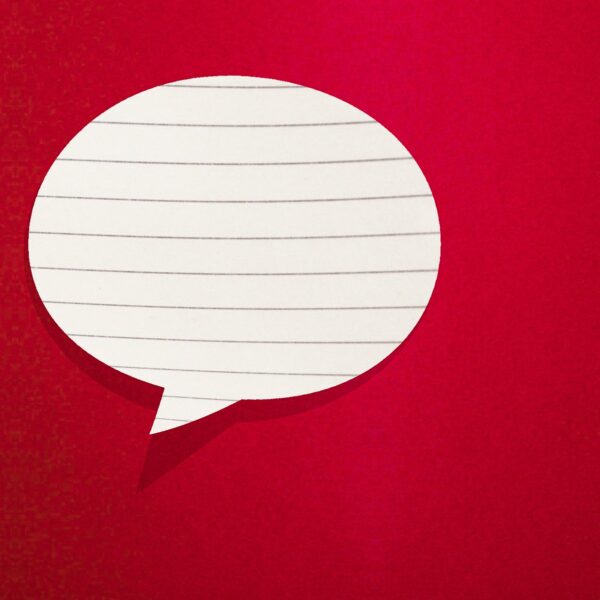 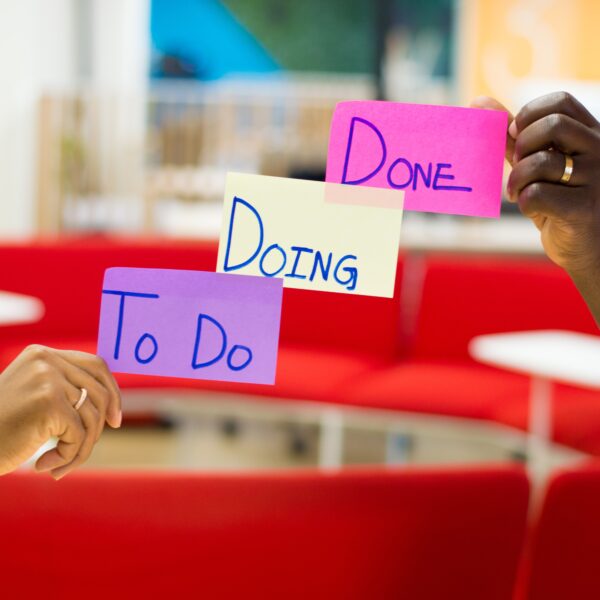