How to Expand Your Business Internationally

You’ll likely have started your business with modest ambitions. It could have been a side hustle that you thought you would just bring in some extra cash every now and again. But if things begin to take off, then you could find that your ceiling of success is much higher than you originally thought it would be. If you’ve got a good business idea, then it’s worthwhile looking at ways to reach as many people as possible.

And that might mean looking further afield than you have in the past. In this day and age, it’s usually easier to expand a business internationally than most people realise. And once you have, you’ll find that you have access to many more potential customers, which in turn could lead to a significant increase in revenue.

Of course, you can’t just expand into new territories and assume that you’ll be successful. There is risk involved. However, there are things you can do to minimise that risk. Below, we’ll take a look at some tried and tested methods for expanding internationally.

You’ll have done a fair amount of market research when you first got your business underway. This will have, first, told you that your business idea was a good one, and second, provided you with the information about your target demographic, which could then inform your decision-making process. When you expand internationally, it’s important to be just as thorough with your market research as you were when you first started. After all, the information you used during the first round is unlikely to be relevant when you’re entering an entirely new market. Once you’ve done your market research, you can be confident that you’re on the right track.

It’s a big old world out there! When we say ‘expand internationally,’ we don’t mean anywhere and everywhere. It’s important to think about which countries you’re thinking of expanding into. In reality, you might find that it’s really only worthwhile to expand into one country or a couple if there’s a significant overlap in the culture between the two places. You’ll likely find out which countries are worth expanding into once you’ve done some of your research. In general, though, it’ll likely be a country that has a large GDP and an interest in whatever it is that you provide.

Your operations will be more complex when you’re expanding internationally than they were when you were just a small-town operation. As such, it’s important to do your research into how the logistical side of things will work. In some cases, the process might be straightforward. If you’re an Amazon seller and you know how to sell on Amazon USA from Australia, then you can be up and running pretty quickly. But in other scenarios, things might be more challenging. You might need to find local supplies, transportation companies, and things like that.

There’s a lot of value in hiring people local to the area you’re expanding into. You might already have a solid team of employees, but unless they have extensive experience of local life in the new market, then they won’t have the expertise you need. They can have a big hand in the move into the new market, sure, but they can’t do everything. It’s important to have a local voice since they can point out clear mistakes in a way that non-locals cannot.

Also, if you’re moving into a country that speaks a language in which you are not fluent, then 100% you need to hire a translator. You wouldn’t buy a product in English if there were typos and grammar errors all over the website or products. The same applies to foreign-language zones.

Finally, remember that expanding into a new market takes time. It won’t be something that you do overnight. It should be a medium-term project. After all, it takes some time to acquire all the information, suppliers, and infrastructure to move into a new market. If you can do all those things, then you’ll be in a strong position for success—but even then, it could take a year or more until you begin generating a profit. But if you’ve done things correctly, then it’ll come.

Expanding into a new market can be a great idea when you’re looking to breathe new energy into your business. Take the tips above, and you’ll be well on your way to ensuring that your foray into the international business world is nothing but a success. 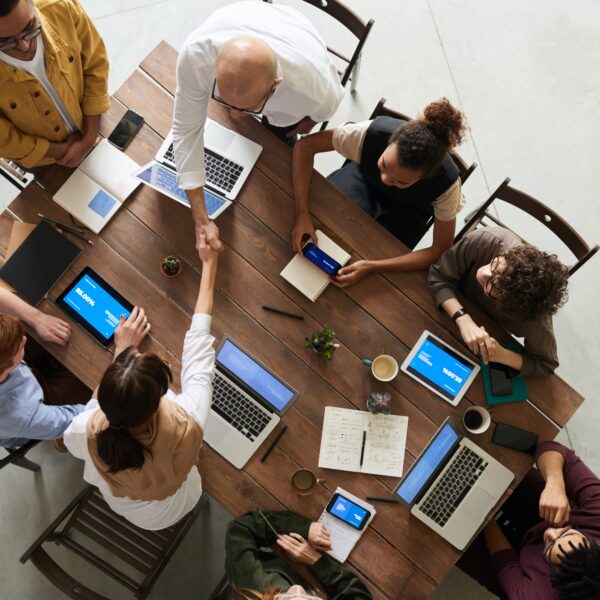 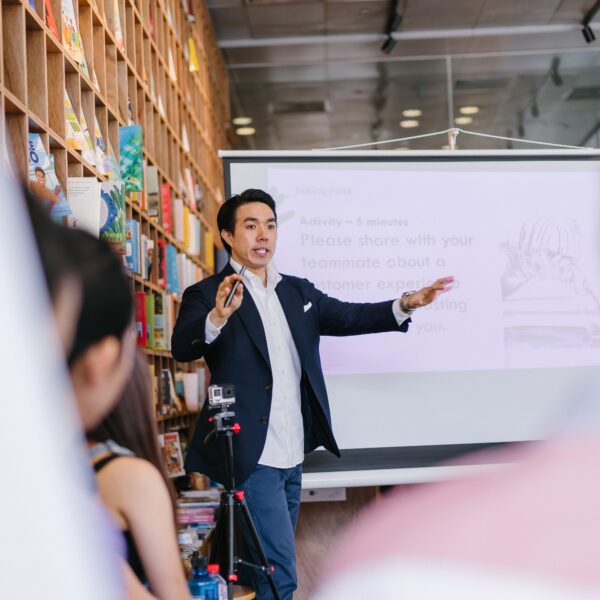 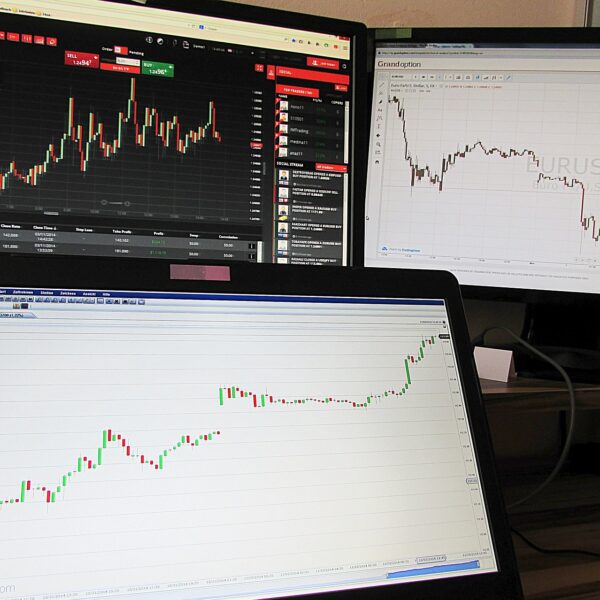 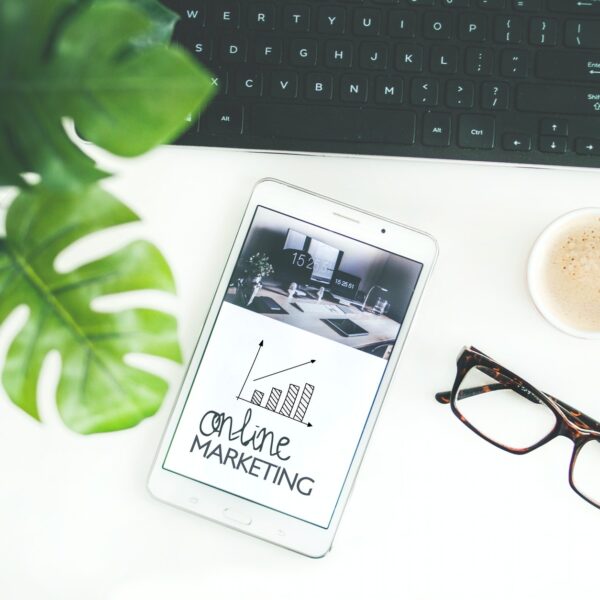 Industries and Businesses That Have Benefitted from Digital Marketing