How to Respond to a Break-in at Your Office

As a business owner, you always need to be prepared for the worst. And one of the worst things that can happen is a break-in happening at your headquarters. Obviously, you hope that you’ll never find yourself in a situation like that, but it’s best to know how to respond if the worst ever does occur. That’s what we’re going to talk about today, so read on.

Report the Incident to the Police

Reporting incidents such as these to the police is always the first thing that should be done. The sooner they have the relevant information and are able to visit the scene of the crime, the better chance they’ll have of being able to get a grasp on what’s going on and who might be behind the crime. So don’t hesitate to report it and try not to disturb the scene too much.

And Your Insurance Company

After the police have been notified of what happened to your business, you should next inform your insurance provider. They’ll need to be aware of what happened and what’s happening next. They’ll be the ones paying out for any property that was stolen during the burglary, and you’ll want to get the ball rolling on this process as soon as possible because it can sometimes drag on.

Communicate What Happened to Your Staff

It’s important to keep your staff in the loop about what happened as well. They’re going to be working in the office and they’ll want to know if there was a break-in overnight. Some people might prefer to work from home while things are sorted out as they might feel unsafe. But those feelings will pass; either way, it’s best not to hide the events from staff.

Get the Locks Changed as Soon as Possible

One of the things you should do next is obviously get the locks changed. The sooner you get the locks replaced with new ones, the sooner you can get back to normal. No one will want to return to the office if they know that someone has broken in and the doors and windows still haven’t been secured. You can find after hours locksmiths that’ll come out at short notice to take care of that work for you.

Finally, you’ll want to make sure that you’re doing everything possible to prevent future break-ins from happening. That’s never completely guaranteed, but you can improve your approach to security and make it much harder for burglars to target your headquarters again in the future. Carry out a security audit and find vulnerabilities that you need to deal with, and then act on those findings.

As you can see, there are lots of important steps that need to be taken. The aim here is to not only find out who was responsible and to hold them to justice but also to minimize disruption and ensure your business can get back to work as usual at the soonest possible opportunity. 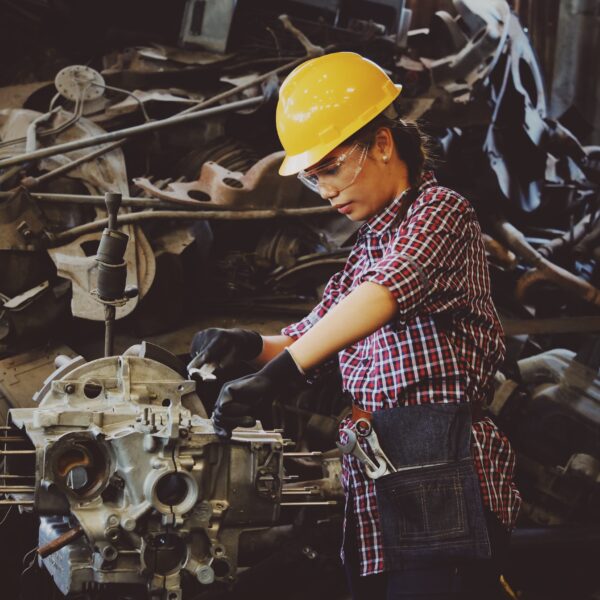 What do Machine Movers Do, and Why Should You Hire Them? 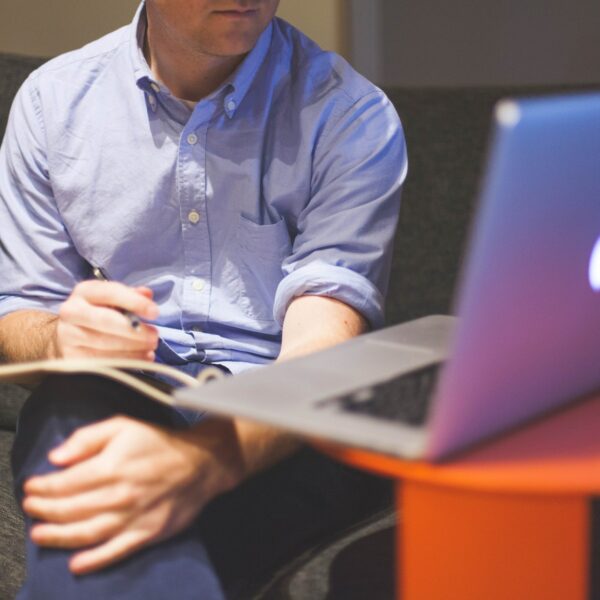 How To Find a Suitable Startup To Invest in the UK? 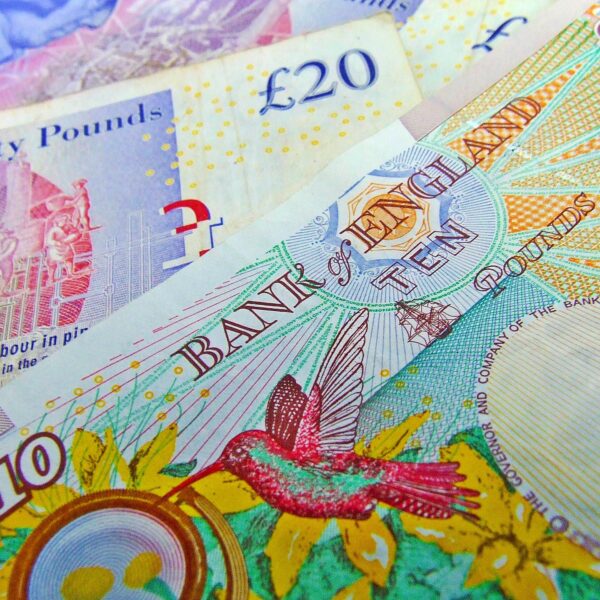 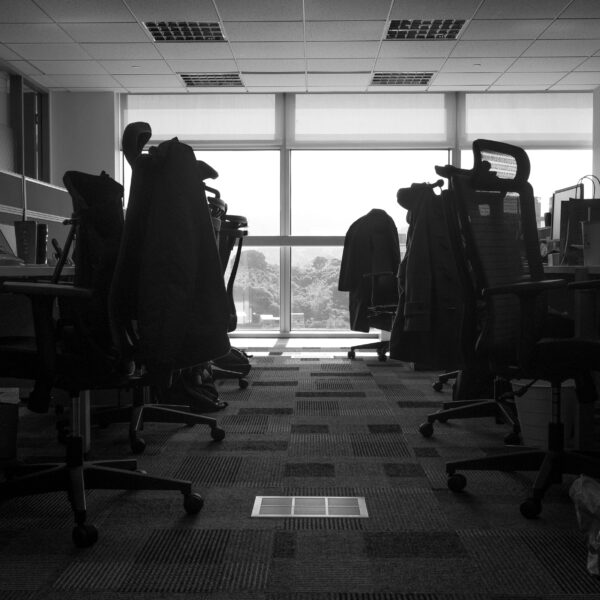