League of Legends is evolving and gaining maturity, as demonstrated by new themes addressed with their universe and their champions, and the way in which they addressed the problem of players’ toxic behaviour with their honor system, monitored chats, and allowing players to report the toxic behaviour of other players.

Its popularity has increased to the point where an abridged version of the game is set to be released for mobile phones, called League of Legends: Wild Rift. Even LoL betting has become popular. Despite the basic gameplay in League of Legends, people can find different ways of playing through the characters. However, we must ask ourselves the following question: What makes a champion popular?

The Champion’s Announcement Does It All!

First of all, when looking at the web pages for champions such as Jinx or Jhin, Riot Games has focused on character presentation and videos. Jinx’s page emphasizes her explosive and chaotic character, while Jhin’s evokes his artistic side. There are more than 150 champions to choose from, which is far more than the original 40 champions at the time of the game’s release in 2009, and champions are regularly updated to improve their gameplay, character designes, and special abilities. Players can head to each champion’s page on the LoL site to see their characteristics. There are 6 main classes of champions, such as assassins, fighters, mages, marksmen, supports, and tanks, and there are subclasses with in them.

Introducing a champion is similar to presenting a new product; Riot Games should make gamers want to play as that character. The videos, illustrations, bios, and descriptions show off the champions and give players an impression of what the characters are like and what their abilities are.

There are a wide variety of champions which will appeal to different players. For example, Yasuo is a troubled, wandering samurai and an accomplished warrior. Riven is also a ‘fallen soldier’ trying to find where she fits in. These characters will appeal to those who are fans of manga or samurai movies. Jinx is impulsive and chaotic, and seems to be a Harley Quinn-type, while Shaco is very much like the Joker. There is even a mad scientist champion: Professor Cecil B. Heimerdinger. People can choose to play as people, such as Taliyah or Lux; fantastical creatures, such as Teemo and Lulu; and more frightening monsters and beasts, such as Kindred and Zac.

Many Riot Games employees are fans of manga, comics, movies, and superheroes, which inspires the kinds of champions they create.

Gameplay, the Hallmark of a Champion

The look and description of a champion aren’t the only things that make them popular. League of Legends is a video game, and where the champions really shine is during gameplay. The champions’ 5 unique abilities can change how players perceive the game. Each player can escape from their everyday lives by stepping into the world of League of Legends and becoming a ‘summoner’, and working toward gaining experience points while playing. In Runeterra, people can experience a world of magic, action, and fun while controlling a champion of their choice.

Expansion of the League of Legends Universe 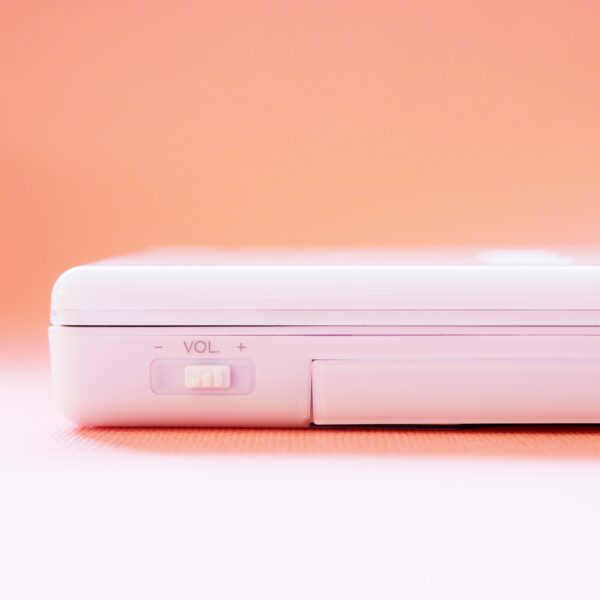 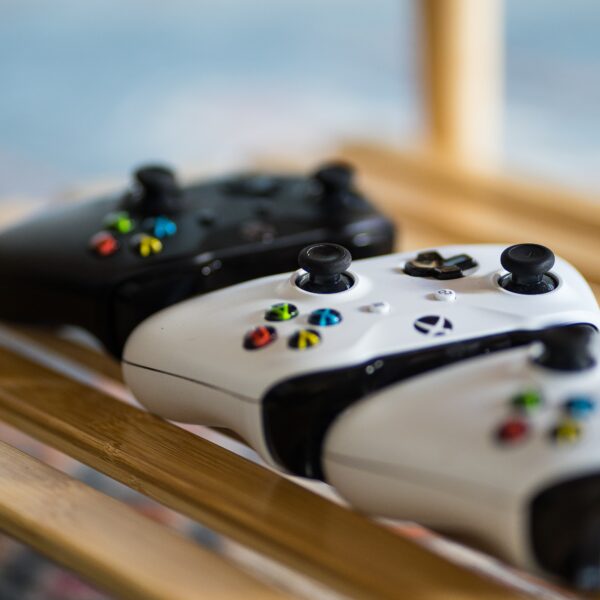 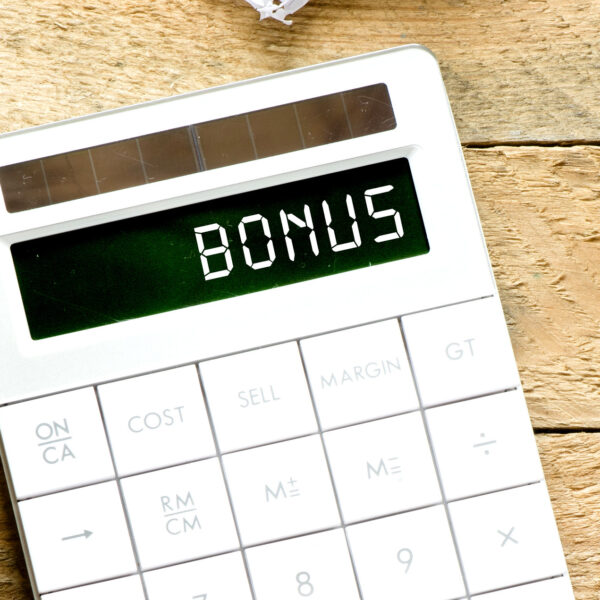