Want to know where to get the best pie and mash in London? Or maybe you want to dine in one of the city’s most hip restaurants? Well, we’ve got you covered. Here’s our ultimate guide to some of London’s most delicious areas.

Sure, this might seem very obvious, but it’s always worth mentioning that the best Chinese food in London Town is in Chinatown. The only downside is that you will have to deal with all the crowds of tourists! If you want to taste some authentic Chinese cooking, then head straight to Baiwei. The head chef here is an expert in Sichuan cuisine and knows exactly how to liven up your taste buds!

If you want to explore the hipster side of London, head straight to Shoreditch. This inner city district is right next to The City, so you should have no problem getting there. The Bike Shed Motorcycle Club is a very hip joint, and you can be sure that all the bar staff will be sporting thick beards and a myriad of tattoos! If you fancy some 5-star dining, then pop into Blanchette East. It’s possible east London’s best upmarket restaurant.

Known for all of its bars and tourist attractions, you can be sure that Covent Garden also has its fair share of popular eateries. You will find the Michelin-starred chef Angela Hartnett’s restaurant Cafe Murano here as well as few more cheaper diners and restaurants. If you’re craving some American fare, stop off at Chick ‘n’ Sours for some good ol’ fried chicken. You can also eat on the go in Covent Gardens as you’ll find a few different street food options. 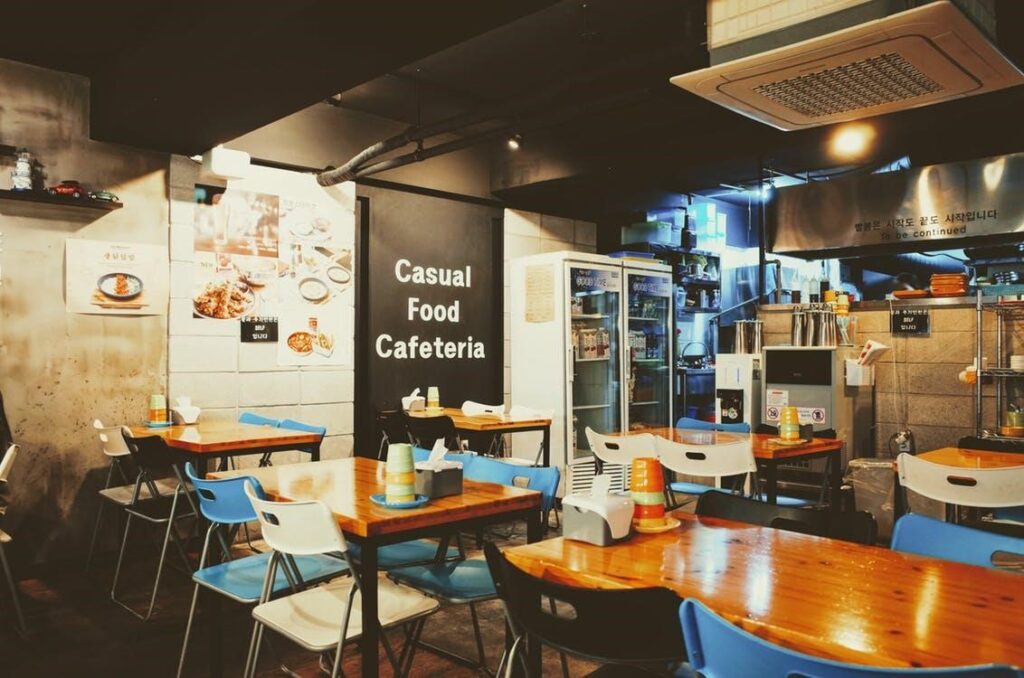 If you ever want to get away from all of the hustle and bustle of inner London life, there is no better destination than beautiful Greenwich! Plus, it has one of the city’s best pie and mash shops, Goddards. Goddards is a family-run business, and their recipes have been handed down through the generations. Don’t try asking them for them, though, as there is no chance that you’ll get your hands on the secret recipe.

This neighbourhood may be best known for its huge train stations, but it is also a great stop-off for a bite to eat. If you are looking for a healthy bite, then go to the Grain Store. This cute cafe is vegetarian friendly and has plenty of vegan options as well. They also have a few lunchtime specials on every day.

Soho has had a very trendy reputation for the past few years, and this doesn’t seem to be waning anytime soon. And with a trendy reputation comes a whole load of extremely trendy restaurants! You can enjoy yummy Turkish food at Babaji and awesome Taiwanese street food at Bao. If you really want to push the boat out, book a table at 10 Greek Street.

As you can see, it’s impossible to be hungry in London – there are just too many great eateries! 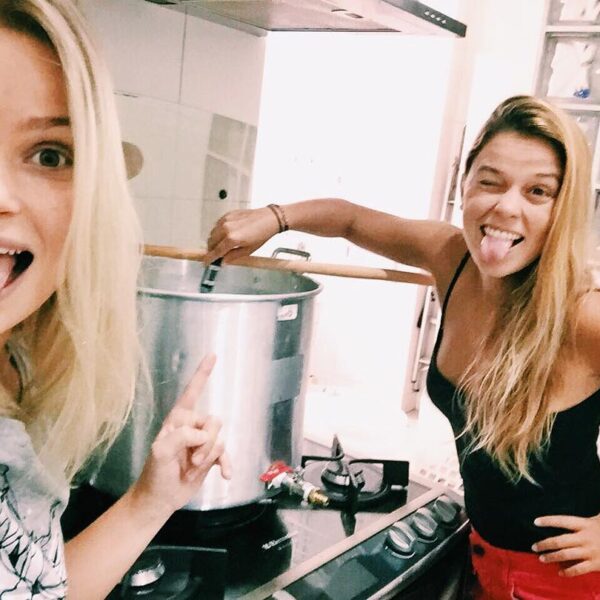 How to Brew Your Own Beer: A Beginner’s Guide 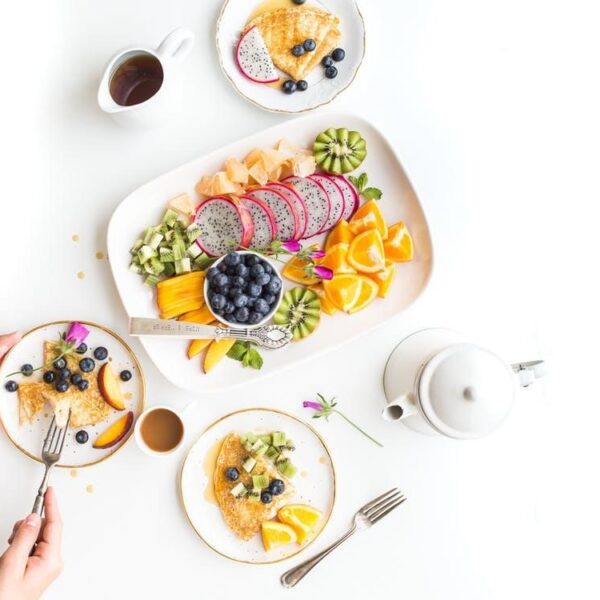 Balancing Your Diet For A Healthier Lifestyle 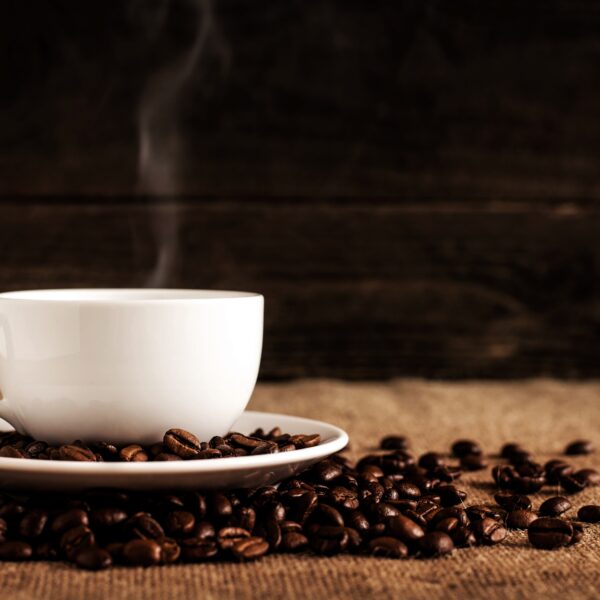 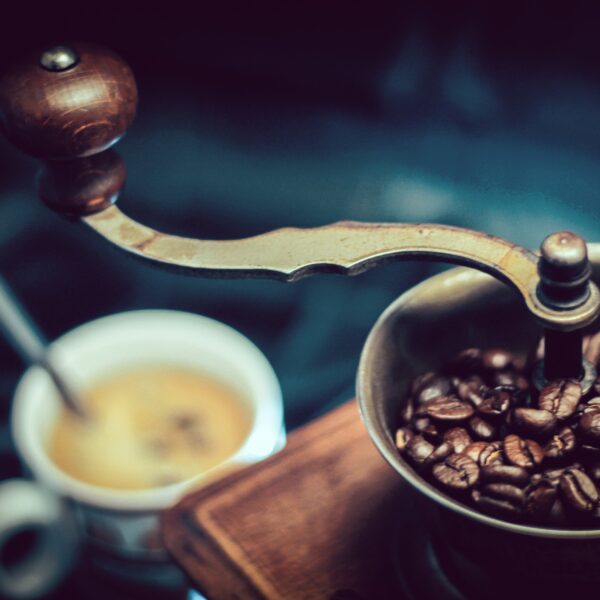