Online Dating Study: Are You Chasing People ‘Out of Your League’?

Are you guilty of chasing people who seem to be a lot better than you? Well, it looks like you are not alone.

According to a study, men and women tend to pursue people who are around 25% more desirable than they are.

So how does this affect their chances — as well as yours — of finding love?

What the New Study Says About Online Dating

In her 2018 study, Dr. Elizabeth Bruch of the University of Michigan said that she wanted to quantify what it means to chase people ‘out of your league.’

Her data was pooled from 187,000 heterosexual participants who used a famous, free online dating program in New York, Boston, Chicago, and Seattle. She measured desirability according to the number of received messages and the popularity of those who sent them. She even used an algorithm similar to Google.

In terms of looks, results showed that a girl’s desirability continues to drop as she gets older. When it comes to men in online dating, however, it is the opposite. Women believe men to be better as they get older, with a 50-year-old guy being more popular than a younger mate.

As for education, men might be more attractive if they finish a couple of degrees. In contrast, chaps find women who have undergraduate education more attractive than those with postgraduate degrees.

Race is something that affects the probability of online dating as well. According to the study, gents find Asian women more beautiful, while ladies like white men more.

In essence, while a lot of daters received several messages, some in the online dating world receive many more. In fact, there is a girl in NY who received more than 1,500 messages in a month – that’s one in every 30 minutes.

The study also measured the number of words per message and the resulting response rate. Even if you just say, “Hi!” or send a novel-long love message, you get the same positive results.

There is one notable exception, though: Seattle. Here, a person who sends a longer message had higher chances of successfully dating.

Expectedly, males would be more likely to make the first move, which is sending the first message. As for dating females, they were less likely to respond.

On average, a guy who messages a ‘beautiful’ woman will only receive one reply out of five. Longer messages were also received by a person with good looks, regardless of the gender of the sender.

While both genders mostly like people from the same desirability level, there is a handful who go above and beyond when dating. Many women contacted males who were 23% more desirable, while guys like ladies who look better by 26%.

However, a woman is more likely to receive responses from these handsome hunks as 50% of them reply. Guys could only hope, though, as they only get a response rate of 17%.

So why do daters continue to shoot for the stars despite the dismal results?

According to Eli Finkel of Northwestern University, going above and beyond is a very rational way to think. The Psychology professor, who was not part of the study, attributed this to the minimal time and cost needed for online dating.

Another possible reason is that individuals aren’t able to see their competition. Compared to real-life dating where you see the wooers, online daters don’t have an idea of their odds.

What Should You Do?

If you want to go out with someone beautiful and quite out of your league, there are several things you need to know.

Firstly, try sending a short message first. As mentioned, it is just as effective as a lengthy conversation. It’s also the best way to go if you don’t have much time. Seattle is one exception, so if you want to date here, you better compose a longer message.

Next, you should know that chasing people out of your league often comes with a low (10%) reply rate. Although this is the case, there is still a silver lining to dating, says Finkel. As long as you put in the time and effort and don’t get bothered much by the lack of replies, you may find your chance at love.

If you want to make a long-term relationship work, make sure to follow these other online dating tips a well:

Lastly, if all else fails, you can always seek the help of one of the most sought-after dating coaches: Evan Marc Katz. 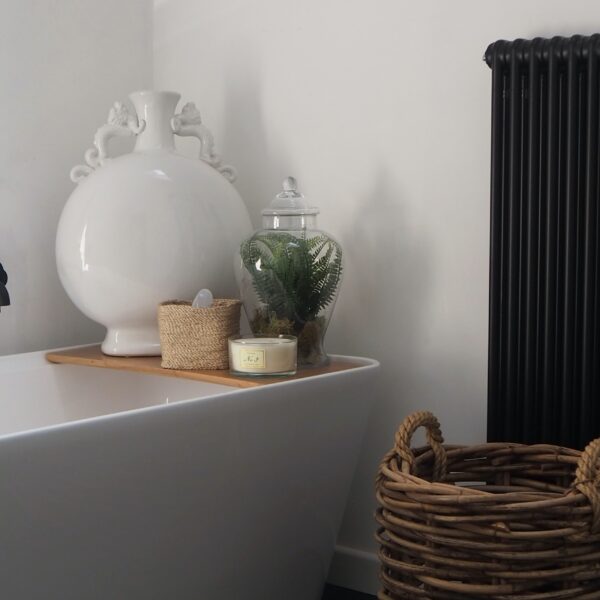 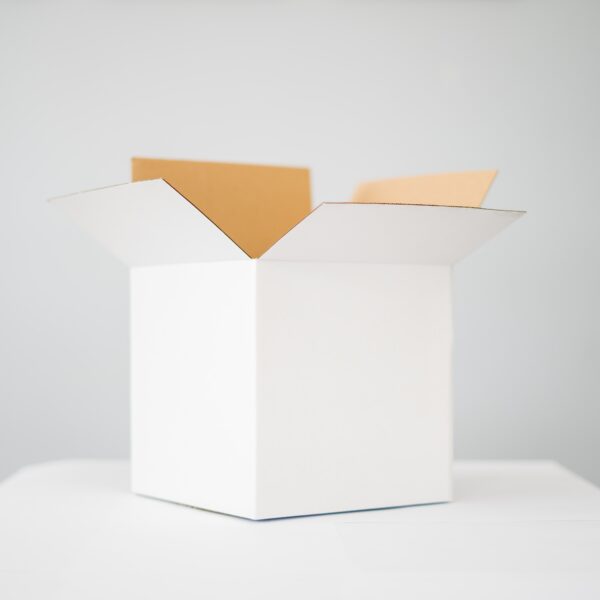 5 Good Reasons To Declutter Your Home 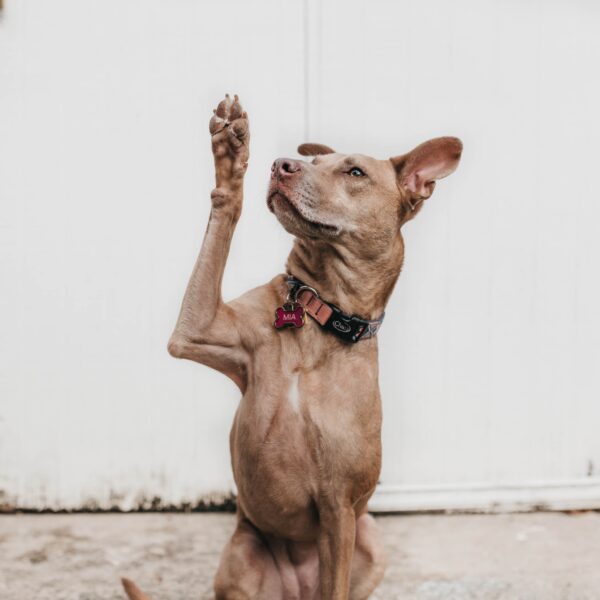 How Important Is Your Donation in a Dog Sanctuary? 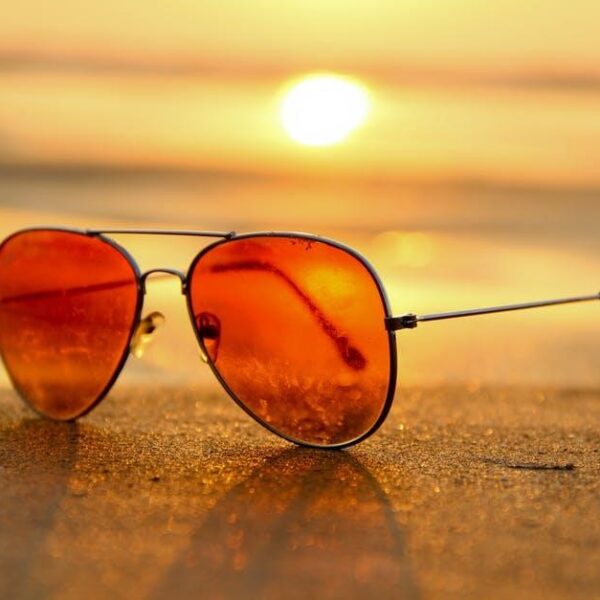 How Ready Is Your Home For The Heat?