Rockmelt and Previous Magazine Sitting in a Tree

Rockmelt was once a web browser based around the Google Chromium Project, what set it apart from other browsers was the social media component, I was an occasional user of it, recently that concept was put to one side by Marc Andreessen, former Netscape Navigator and Ning co-founder, alongside Tim Howes, co-inventor of the Lightweight Directory Access Protocol (LDAP), together they’ve embarked on a new mission objective to breathe life into the Rockmelt name. From the ashes of the social web browser came a brilliantly executed news aggregator, quite a radical departure from what came before it, but a logical one.

The way we consume and interact with content has changed since the iPad conquered the mass market, we live in an era where we don’t just surf the web anymore, that was a core concept brought to the attention of people everywhere with the original browser, we like to share things in a fun and interactive way, that’s the fundamental concept behind social media, but what if there was a sharing platform based around the things that you share that sat on top of your existing social media accounts? That’s the niche Rockmelt fills on iOS and within your web browser currently as a web-app.

We’re proud to announce that Previous Magazine is a featured publication in Rockmelt, you can subscribe by searching for us from the app or subscribing to us directly after logging into the web version here. Rockmelt has a large install base so we are excited to see the Previous Magazine audience continue to grow at a huge rate.

Twitter, Facebook and Tumblr won’t replace RSS even if it is a little long in the tooth, it still remains the de facto global open standard for news consumption, RSS isn’t what the problem really is with consuming news, it is the way in which you consume it. Articles in Rockmelt are rendered in the form of a scrolling wall of tiles, if you see a story that interests you then you tap to read it, but if something disinterests you then it can be hidden with a swipe to the left, but if you see something and don’t have the time to read it then you just swipe it to the right, if only navigating email was this simple! Rockmelt has a winning user interface paradigm on their hands with their new app and I applaud their new direction. The user interface is what makes Rockmelt a joy to use with an eye-pleasing combination of pale greys, whites and a relaxed orange used; even the logo is nicely rendered, which sits proudly in the upper left of the UI at all times. If Apple were to include a newsreader built into iOS 7, I believe that it would probably look and function something like Rockmelt.

Rockmelt has categories of news feeds that are hand picked by their staff, this makes for a great curated news system with unique articles from some of the best publications around, no content-spinners to be found here! Of course you can also add your own RSS feeds, and yes, this is a wonderful way to escape the clutches of Google with their imminent Google Reader shutdown looming on July 1st 2013, but do keep in mind that all of these feeds will be viewable by others members of Rockmelt just like with any other feed that you follow, that’s something that I would like to see become optional as not everybody needs to be able to read blogs by family members intended for family members!

A further extension of curation is allowing users to follow each other as well as feeds, users can find their friends easily through social media accounts that they already have, users share articles through a selection of buttons including a ‘like’, ‘lol’, ‘want’, comments which include mentioning and hashtags, ‘aww’, ‘wtf?’, ‘hmm’ and of course the standard iOS sharing facilities are available as well.

If you’re looking for a newsreader that is speedy to use and a lot of fun then give Rockmelt a try. Rockmelt is available to download from the App Store free of charge for both iPhone and iPad, though it will also be available for Android and Windows 8 soon. 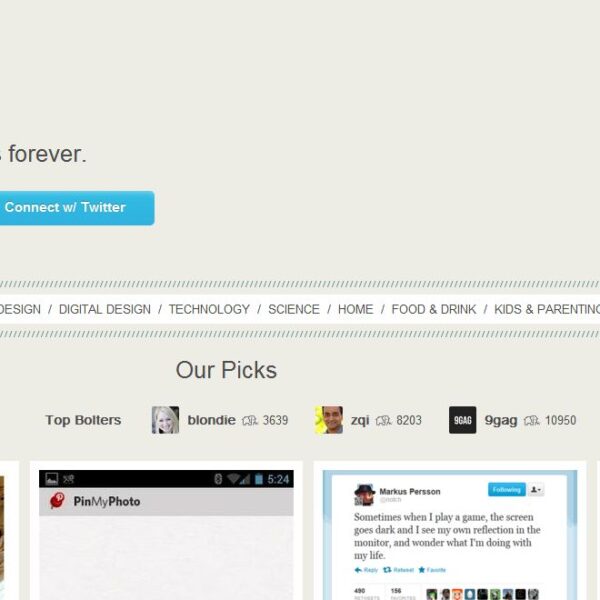 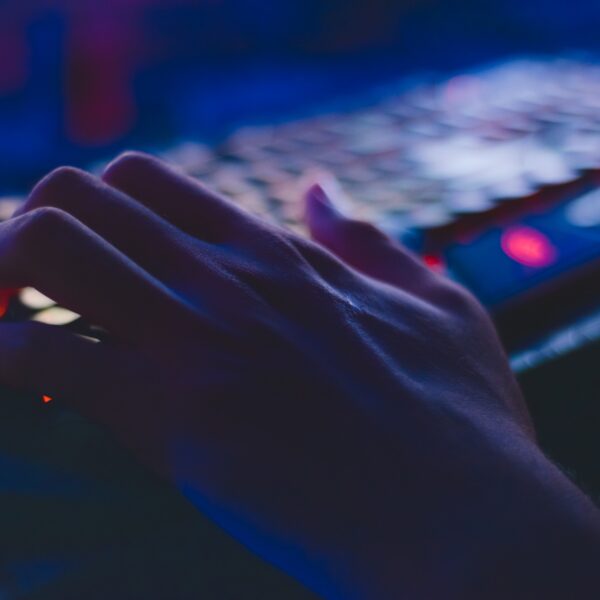 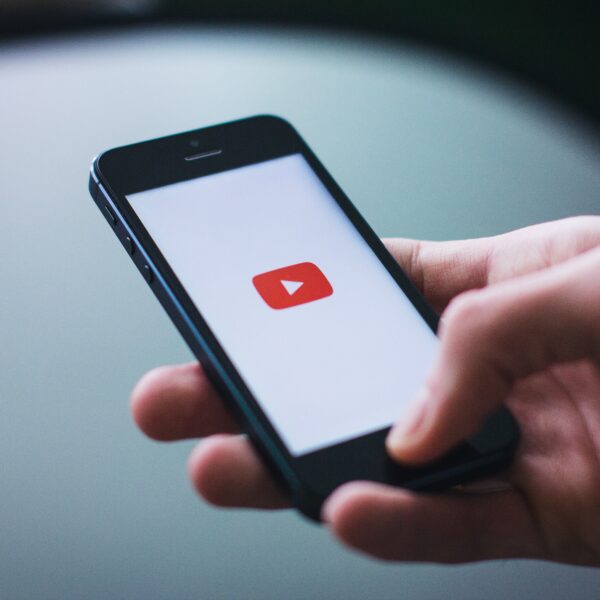 The Tools That Can Help Make Amazing YouTube Outros 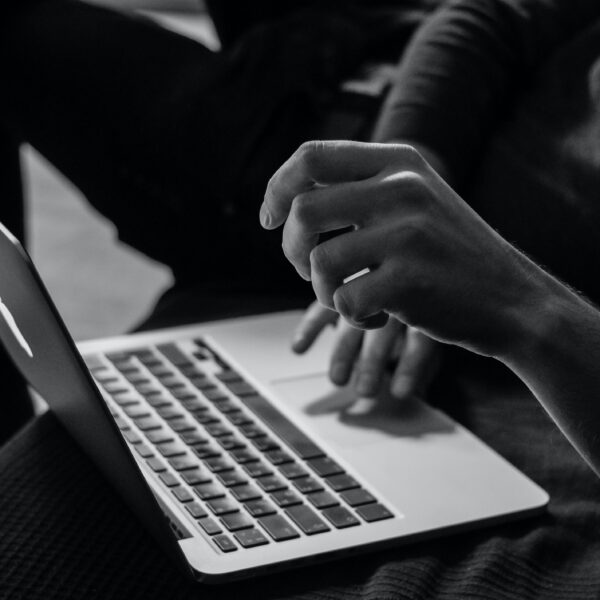