The desalination of seawater is an effective way of converting seawater into safe drinking water. The key is to remove the salt so that the water can be drunk without health risk. This approach is becoming increasingly popular in dry countries, such as Australia which currently has 1% of the world’s desalination capabilities.

But, how does desalination work, and is it the best way to increase the availability of drinking water in the future?

You may have heard of reverse osmosis, it’s a common approach to treating water in-home filtration systems. In fact, you’ll find it’s one of the most popular water filters Australia.

Reverse osmosis works by forcing water through a semi-permeable membrane. The water can pass through but the minerals in the water are unable to. This same method is frequently used in desalination plants as the membrane prevents the salt from passing through, effectively creating high-quality water that is safe to drink.

It does need a high-pressure water pump and a good drain-off system to allow the heavily salted water to be washed away. Without this, the water would become too salty and prevent the filter from working effectively.

Reverse osmosis filters need very little maintenance but the water should be pretreated to ensure larger solids are removed first.

Another approach that is generating a lot of interest is solar distillation. During this process, the water is heated until it reaches the evaporation point. At this stage, it turns from a liquid into a gas, steam.  The steam hits a cooling surface and returns to a liquid, which is then captured in a container.

The key to this is that water evaporates at a much lower temperature than the minerals inside it. In effect, the water becomes pure and is captured, safe to drink.

Solar distillation performs this process by capturing the heat of the sun and using it to heat the water, effectively mimicking the natural water cycle.

There are actually several different methods of distilling the water, ranging from pressurized containers to solar panels and even compression.

In effect, this creates pure water as the salt ions and other contaminants are removed.

The Issue With Desalination

Unfortunately, despite the abundance of seawater, desalination is an expensive process. It is an effective method of removing salt and other minerals from the water but, the cost is the main reason why this technology has not been fully embraced across the country.

It’s just as easy to use a home reverse osmosis filter if needed to remove salt and minerals. Of course, this places the emphasis on households cleaning their water rather than the state. 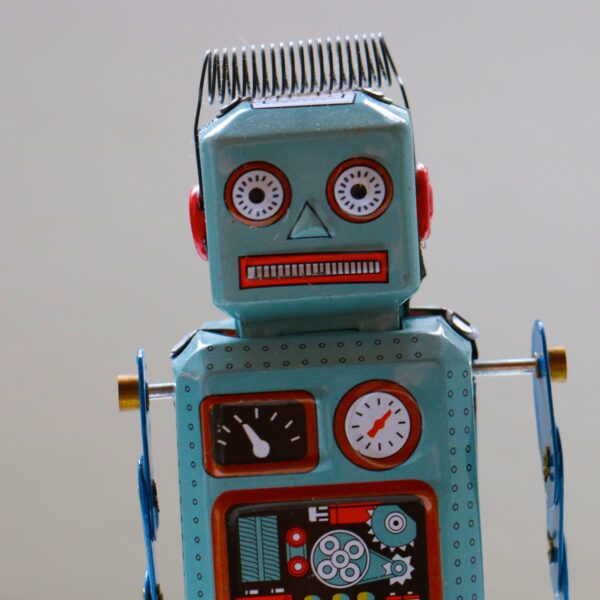 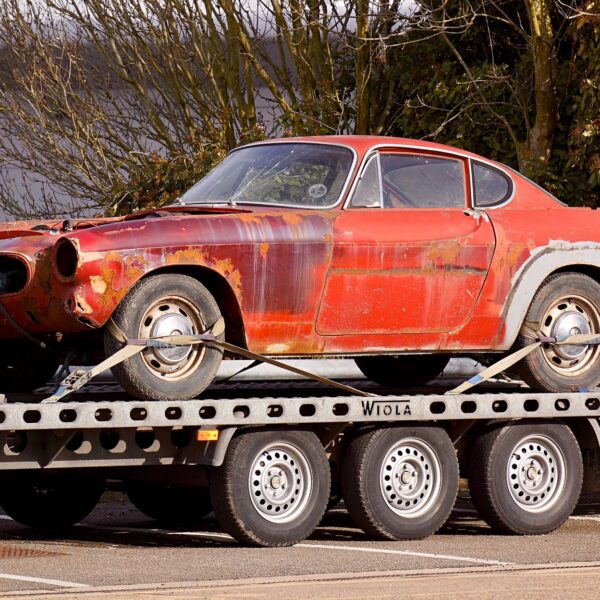 How Can You Find a Tow Truck At Any Hour? 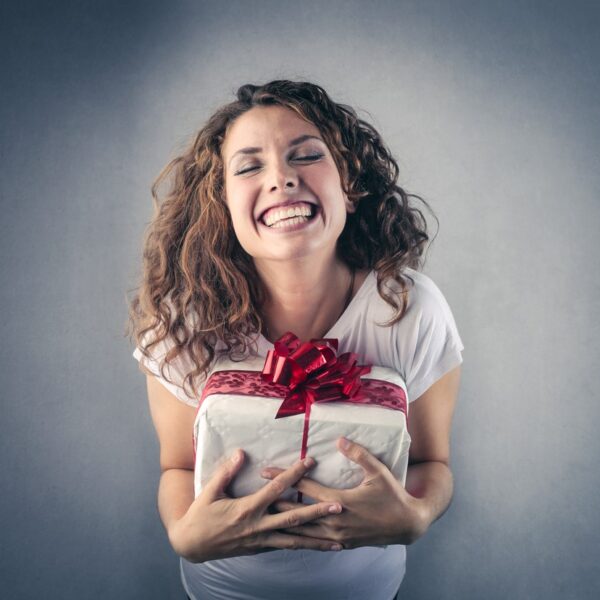 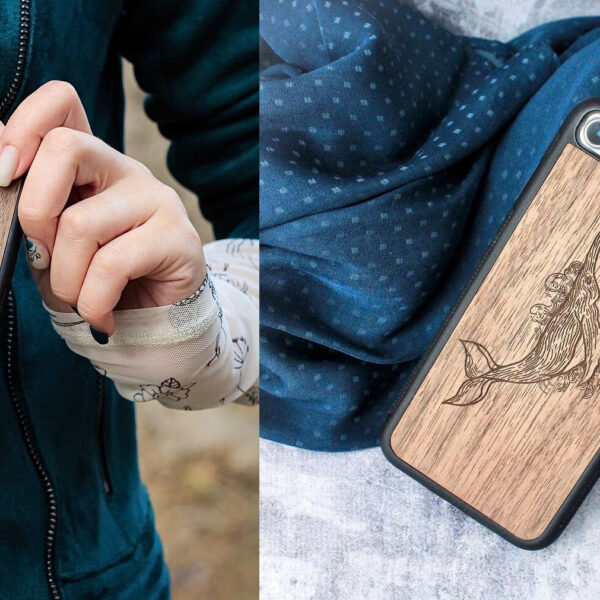