Buying gifts is one of the most exciting – and sometimes the most stressful – parts of the holiday season, and if there’s a tech geek in your life who you’re buying for this year, you’ll be happy to know that there’s no shortage of gadgets and toys to choose from. But, with tablets and smartphones taking over and wearable tech becoming more and more commonplace, how do you know which gifts are the best? We’ve got some ideas for you.

Apple TV lets the lucky recipient watch all of their favorite movies and TV series in 1080p. There’s also access to live sports, streaming music, and you can store your photos in an album on the device. If you’re buying this gift for someone who already has an Apple device, they will be able to stream straight from this device using AirPlay. Access to web-based streaming content such as HBO Go, Netflix, WatchESPN, Hulu Plus, and more is enabled.

Got a techie friend who’s always complaining that the Wi-Fi range doesn’t quite reach all of their many devices? They will love a wireless range extender – it may well be the best gift they receive this year! These devices work by broadening your existing Wi-Fi signal, and all it requires is that you plug it in at an area in the home where the Wi-Fi signal is strong.

If your tech-loving friend is also a bit of a bookworm – they probably read on their Kindle – then they might be pleased with the Oyster app. Oyster is an eBook streaming service which gives both iOS, Android and Kindle Fire users unlimited access to over five hundred thousand titles on the web. Priced at just $10 per month for a subscription, it’s definitely something that anyone who enjoys reading will appreciate.

Does your friend smoke, but is considering switching to vaping or has been talking about how expensive smoking is becoming? Giving them the gift of an e-cigarette kit might be just the thing that they need in order for them to save money in the New Year. E-cigarettes are significantly cheaper to smoke than regular cigarettes, as once you’ve bought your kit you’ll only need to buy a new e-liquid for a couple of dollars every few days or even weeks depending on how often you use it. The e-liquid also contains nicotine, so there’s no need to worry that your friend will experience any nasty withdrawal symptoms.

Smart watches have been all the rage for the past couple of years, and there’s a good reason why. Smart watch wearers can do almost anything that they could do on their phone, on their watch – which makes these extremely handy gadgets, especially if you’re in a situation where looking at your phone wouldn’t be acceptable. Samsung and Apple have both released their own smart watches, or you can get other brands which will work with either Android or iOS devices.

Nobody likes running out of battery on their smartphone, and techies definitely hate it the most. If your friend is always running out of phone juice and always seems to be carrying a charger around with them in order to use the nearest plug socket, a portable smartphone charger could be the gift that they’ve been dreaming of. Portable phone chargers mean that there’s no need to sit down and wait for your phone to charge – simply plug it in in your pocket! You can get small, credit card style chargers or even charging cases which protect the smartphone as well. All that’s required is that the charger itself is charged up before going out.

This small USB stick might not look like the most exciting, but when you plug it into your TV you’ll be in awe. With the Google Chromecast, you can ‘cast’ your favorite forms of entertainment onto the TV using a smartphone or tablet. It works with Android, iOS, Mac and Windows devices. In addition to this, Chromecast also supports a large and growing selection of TV apps, including Netflix, HBO Go, WatchESPN, YouTube, Hulu, Pandora and more. Chromecast will connect to your tablet or smartphone device using the same mobile network and also allows you to use your mobile phone as a handy remote control. Who needs a smart TV when you can get one of these for less than $50!

What tech gifts are you hoping for this year? We’d love to hear from you in the comments below. 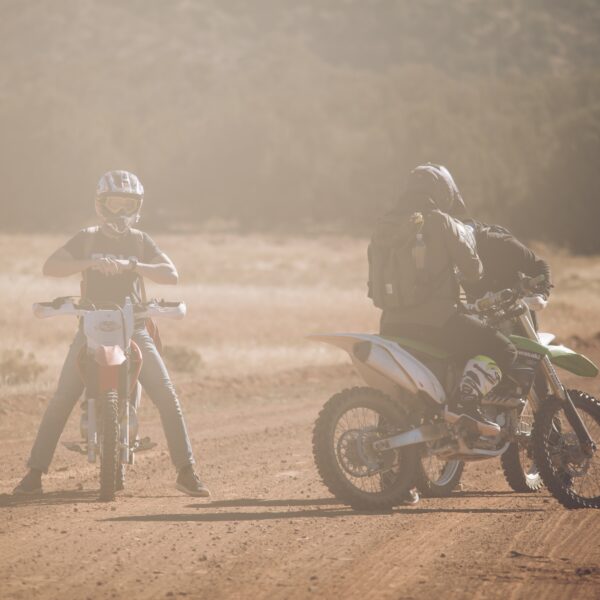 In Your Style: 10 Ways to Customize a Dirtbike 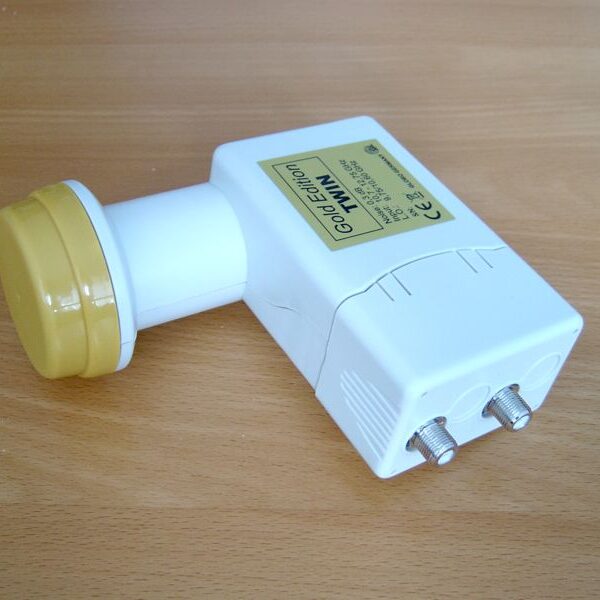 The Differences Between YouView, Freesat and Freeview 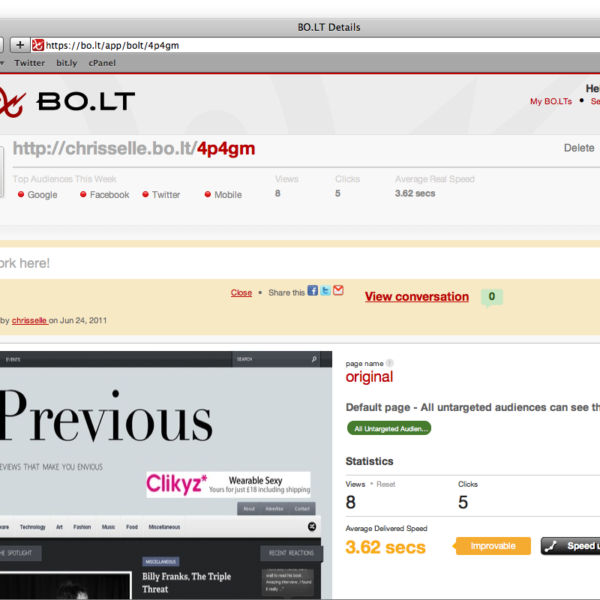 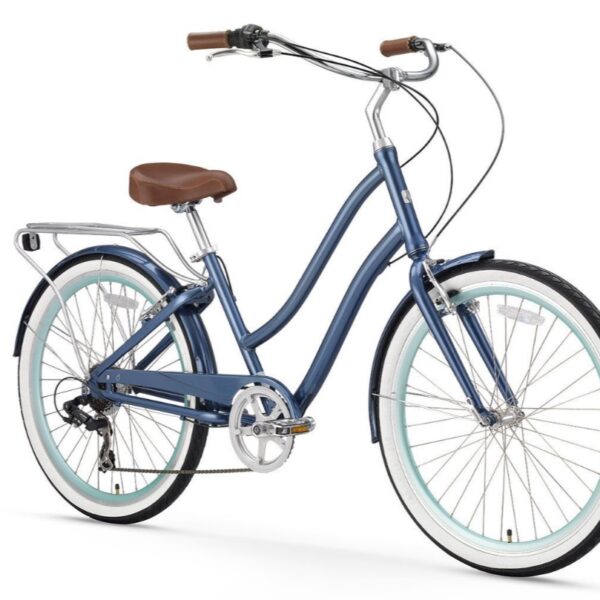 5 Reasons To Invest In A Comfortable Bicycle