Small and medium-sized businesses don’t tend to think a great deal about the risks that they face. Their main priority is to simply get their products off the ground, start selling, and win in a crowded marketplace. Managing risks is something that they typically like to put off to a later date.

But given today’s environment, that’s not always possible. Risks are a major part of the landscape, and something that can derail enterprises before they’ve really begun.

Cybersecurity is one of the biggest risks currently facing businesses and will probably become the most significant risk in the future. As companies become more digital, maintaining their online security is going to become increasingly important.

Small businesses are a prime hacker target. According to CNBC, hackers go after businesses with fewer than 50 people 43 percent of the time, thanks to the fact that only around 14 percent of them actually have good security systems in place. In other words, they’re easy pickings, and hackers can often compromise their systems without having to go to extreme lengths.

The best way to defend against the problems that we discuss here is to develop a proactive strategy. It is no longer an option for small and medium-sized businesses to take a laid back approach to their network security operations. They need to prevent issues before they occur.

Here are some of the reasons why you should probably be worried about getting hacked and what you can do about it.

Even Small Breaches Can Seriously Damage Your Business

You might not think so, but even small breaches and problems with your security can harm your business. According to global surveys, cybercrime will likely be responsible for costs of up to $10 billion by 2025 – or around 10 percent of the value of the global economy.

The reason for this is the enormous cost of a cyberattack on business. Companies that fall victim to hackers stand to lose an average of $200,000. And that’s just the average figure. Firms suffering a serious breach will lose even more than that, potentially wiping them out completely.

Data breaches are even more costly, according to research. The figure there is closer to $4 million which is actually substantially larger than the revenues of most small firms.

You Might Not Be Able To Monitor The Threats You Face 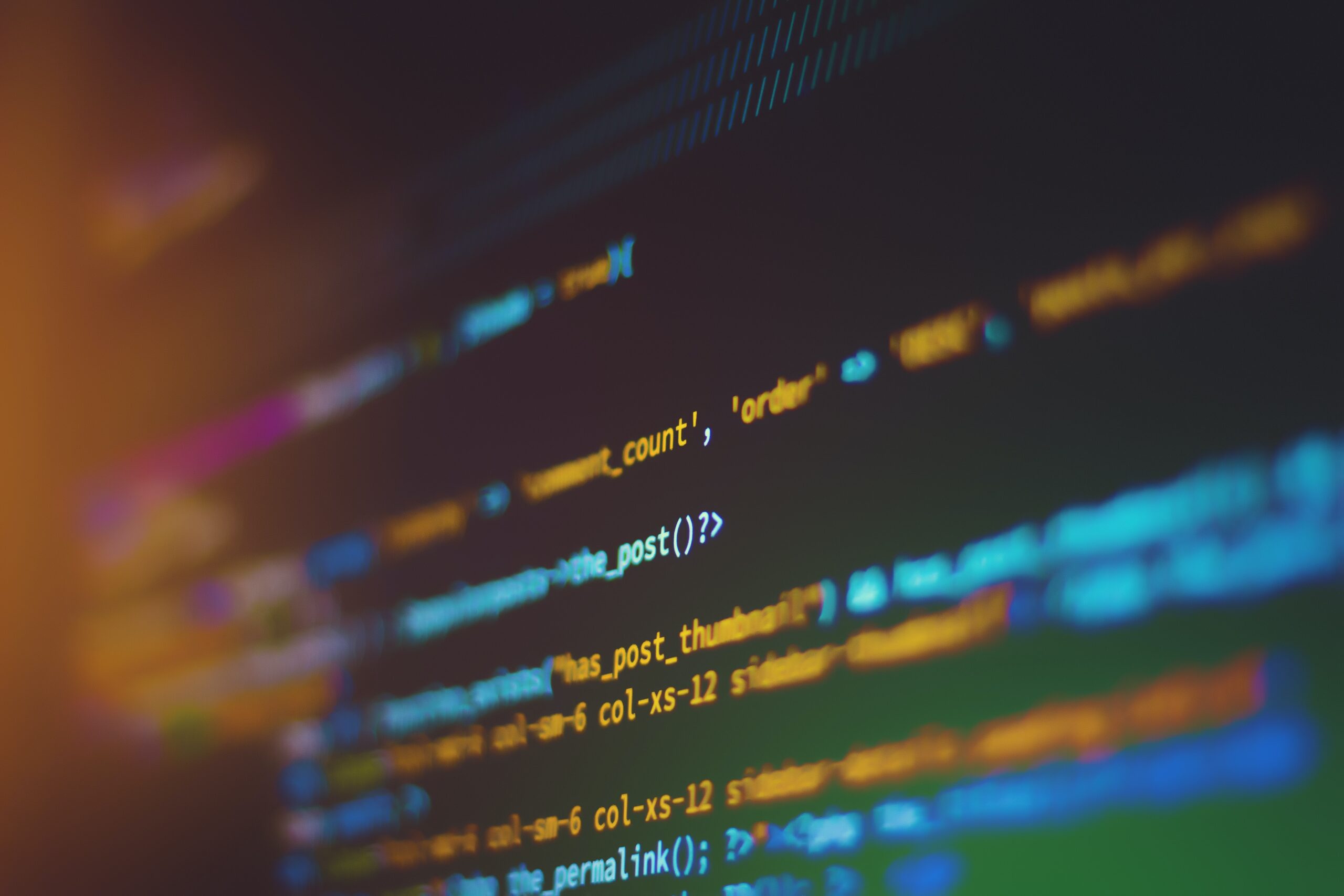 Perhaps even more worrying is the fact that many small businesses might not be able to monitor the threats that they face anyway. This reality isn’t to do with a lack of technology: it’s more to do with the attitudes of people responsible for overseeing network security. Despite the evidence, more than 66 percent of senior decision-makers in small firms believe that they will not be the victim of a cybersecurity breach. In other words, there is a problem with attitude at many firms.

The trick here is to educate organizations and give them the proper perspective. Executives need to understand that cyber risks are on a par with marketing and financial risks, if not more important. The costs of a data breach are incredibly high.

Decision-makers aren’t the only problem, though. In most cases, staff aren’t ready to tackle the digital threats that your organization faces either. And it’s not just a leadership issue. Even if everyone on your board is in agreement that cybersecurity is a priority, that still won’t translate into operational change unless staff understand how to protect the company.

Every individual in the organization needs cybersecurity training so that they understand what they should, and should not, be doing. Breaches often occur when staff open email attachments from unknown senders. The attachment downloads a virus onto their computer which then provides hackers with all the information that they need to mount a full-scale attack.

Attacks can take various forms, but ransoming data is now one of the most common types of attack. Hackers essentially block companies from the information that enables them to operate successfully, be it customer data, marketing information, or product databases. Firms must then pay the hackers a fee to get the data back, or lose access to it forever.

Network-disrupting software is another issue. Hackers will attempt to bring down a company’s IT infrastructure by flooding it with viruses that undermine the normal operation of the system. Again, the effect is to essentially paralyze the company and prevent it from communicating with customers in the way that it would normally.

If your staff aren’t ready for these threats, then your firm is essentially a sitting duck. While software can protect against some attacks, you need to adopt a more holistic approach.

Data Breaches Are Always More Expensive Than You Think

Many business owners struggle to take the cost of data breaches seriously. They believe that figures like $4 million per breach are just the media sensationalizing the issue. But that’s not the case. The costs are real and well-documented using standard accounting practices.

The question, therefore, is “why are data breaches so expensive?” Part of the cost are the audits that come afterwards. Companies must hire teams of people to come in and evaluate their systems to find out precisely where and how the breach occurred. In some instances, this process can take months and requires an enormous amount of skilled labor. Auditing firms will usually charge between $10,000 and $100,000 for their services, adding to the costs.

There are then the litigation costs. If firms lose customer data, then they may face class-action lawsuits and direct fines from state entities.

The biggest cost, though, is the damage to reputation. Around half of companies that experience a data breach close their doors without six months. Customers actually stop using them and vote with their feet by going elsewhere. Ultimately, it is this that ends firms and stops them from being profitable.

Deloitte says that 90 percent of the costs firms face after a cybersecurity breach are below the surface. In other words, they aren’t direct costs, such as fines, but indirect costs, such as loss of customers, internal reorganizations and lost talent. There are occasionally ransoms to pay, but this tends to be rarer and less expensive than the so-called hidden costs that firms face.

How Can You Protect Your Business? 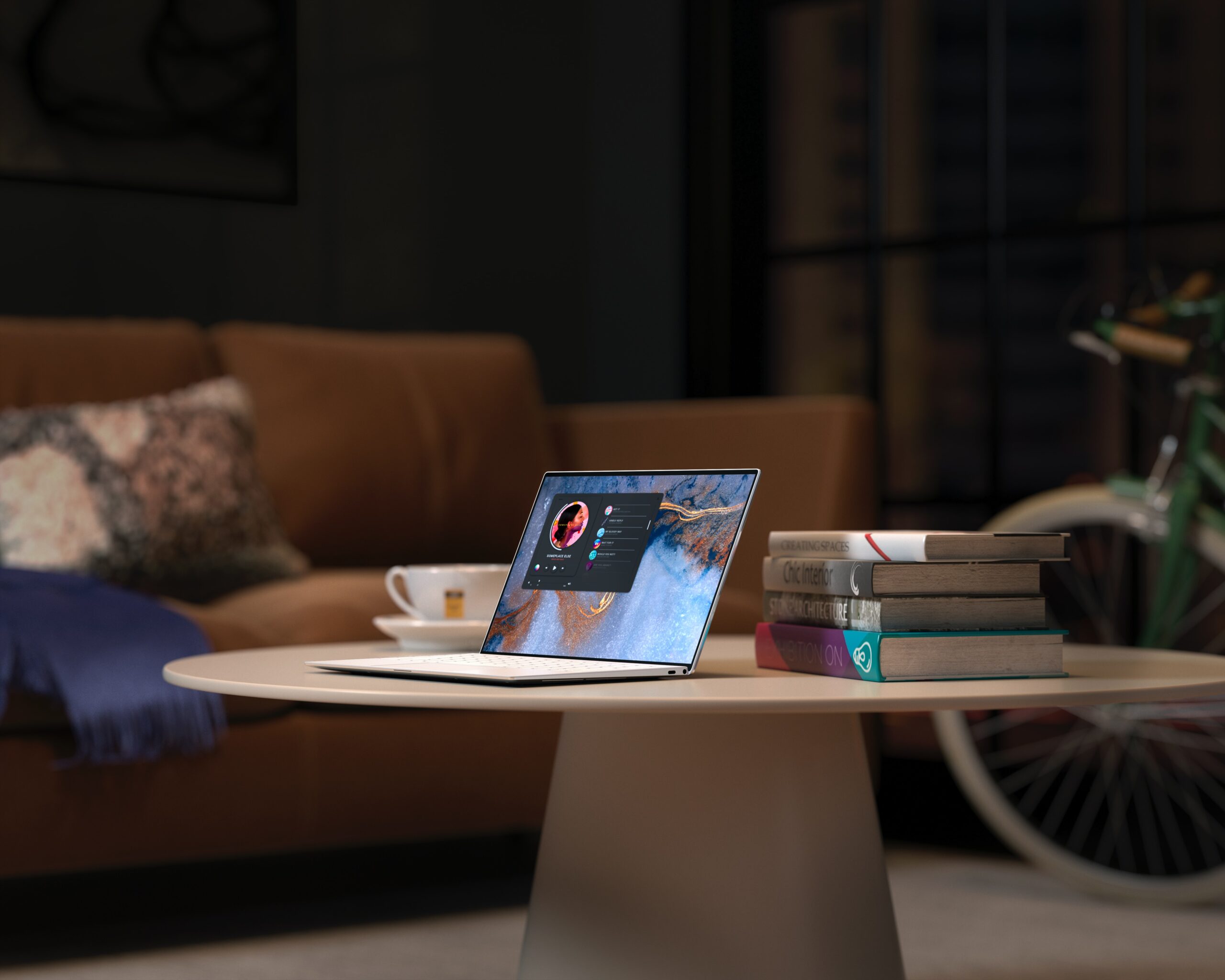 Fortunately, there are many ways that you can protect your business. It is unlikely that you will have the skills that you need internally, but you can outsource this task to a third party. Essentially, they run all your network services via the cloud for you, updating them when required, so you don’t have to worry about doing it yourself.

There are many other things that you can do too. Perhaps the most obvious is to insist that all your staff use long and varied passwords. The more random the passwords are, the less likely hackers or criminals will be able to guess them. If possible, also institute two-factor authentication. This means that people can only login to your business accounts if they confirm that they are legitimate users via a second method.

You’ll also want to install the latest antivirus software. Software isn’t the perfect protection for your business, but thanks to AI, it is improving all the time.

You’ll also want to conduct regular vulnerability tests. The goal here is to hire people who specialize in breaching networks to find out whether you have any issues. Many legitimate firms provide vulnerability testing for a fee, often hiring ex-hackers.

Some companies also silo data, only providing employees with access to the information that they need to do their jobs, and nothing more. There is no reason, for instance, why a person in sales would need access to financial data about the company. And, likewise, there is no reason why the company finance team would require access to individual customer accounts.

Perhaps the most critical approach you can adopt is to train your people. Once everyone in the organization understands the role that they need to play, you can start making sensible, rational digital decisions. Companies that have BYOB policies need to be particularly careful in how they approach cybersecurity issues. They need to make sure that they are managing and protecting all end-user devices and that they are not falling into the wrong hands. Firms should continually monitor accounts activity to ensure that user behavior remains normal, terminating any accounts the moment that patterns of behavior change.

The best way to protect yourself – and your business – is to get proactive. Hacking is a reality in the 2020s for the majority of businesses, with the exception of those that do not have any data or online presence at all. While there are some firms that fit this description, there aren’t many. Even if you only have a website, you could potentially become the victim of a cyberattack. Hackers often undermine your HTML code, leaving you vulnerable.

Don’t forget, being the victim of hacking is costly, even for small and medium-sized businesses. Always prepare yourself. 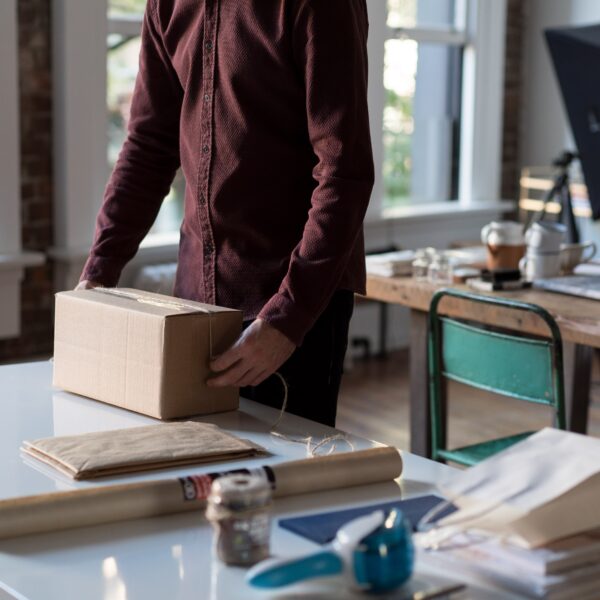 How Should I Package My Items to Protect Against Damage in Transit? 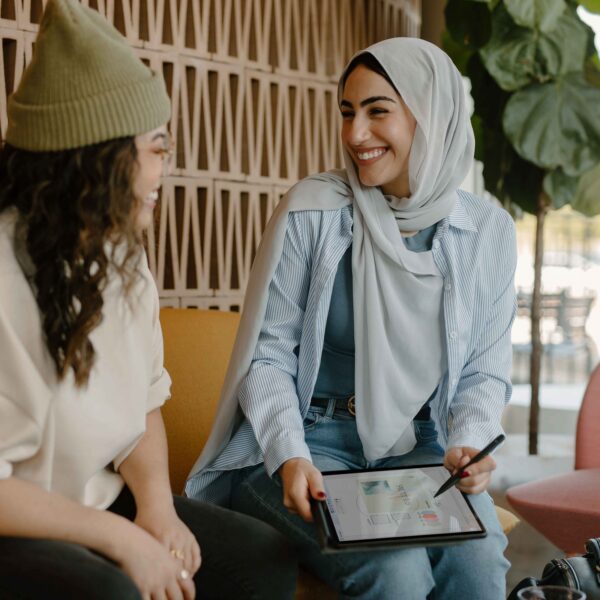 How to Keep Your Employees Motivated and Productive Throughout the Year 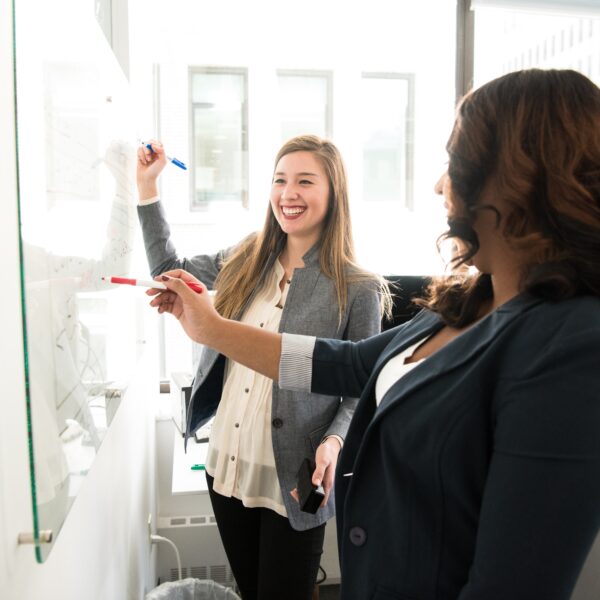 Try Not to Make these Tech Mistakes at Your Startup 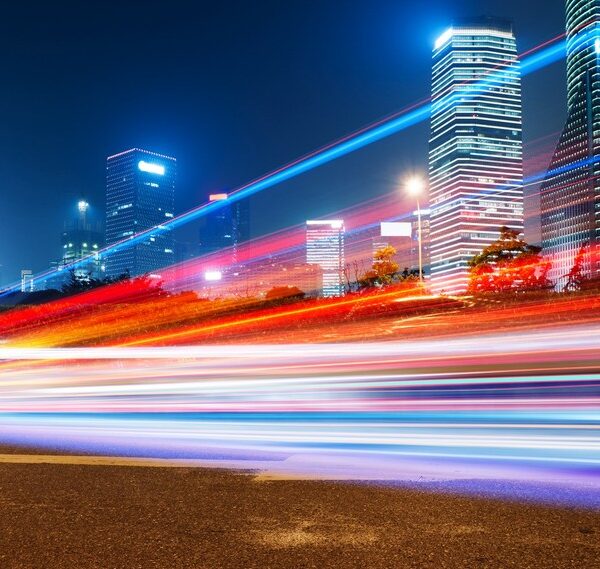