Show Off Your Fangs at VampCon in Chicago

Are you a Twilight super fan? Do you sometimes feel like avoiding mirrors, garlic, and broad daylight? Then you need to attend the annual vampire convention known as VampCon Chicago. This year, VampCon will be hosted at the Hyatt Regency O’Hare hotel in Rosemont, Illinois.

The convention is one of the best vampire assemblies in the United States and certainly the best in the Midwest. The event gives attendees a chance to see the most famous vampire-cast actors and actresses from the movie and TV world. It also hosts the work of vampire-themed artists. There is a vampire-themed ball, “fangsmiths” crafting custom vampire teeth, a vampire movie fest, a costume contest, and much more. There is even a live-action vampire role-playing session that gives convention attendees a chance to act out their inner vampire persona.

Actors and actresses scheduled to make appearances include Harvey Guillen, Noel Gugliemi, Juliet Landau, Mark Metcalf, Fred Williamson, and several others. Many of these actors will be available for a quick meet and greet as well as a photo session. General attendance and VIP tickets are available, with the VIP tickets providing greater access to the star-studded convention line-up.

A sizable percentage of those in attendance at the VampCon in Chicago will be coming from other parts of the country. Thankfully, you won’t have to look far in order to find luxury hotels near O’Hare airport, which is right across the way from the convention’s location.

Your accommodation of choice should be the Hyatt Regency O’Hare Chicago, which is hosting the event. If you book your room well in advance, there should be availability for a discount block of tickets. The Hyatt offers beautiful and modern rooms ranging from bachelor studios all the way up to large luxury suites. You’ll want to keep the vampire festivities going with friends new and old, so staying at the Hyatt will keep you in the loop.

Transportation to the convention is extremely easy to coordinate due to the fact that the convention is literally hosted across the street from Chicago’s O’Hare International Airport. If you are arriving at the convention by air then you can simply take an Uber, airport shuttle, or airport taxi straight to the Hyatt. If you are driving to the convention then you will need to make sure that you connect to either Highway 294 South or Highway 294 North, depending on where in the state you are coming from. Driving in this part of Chicago can take some patience, as traffic can get quite congested during the rush hour part of the day.

There are many other things to do near the Hyatt Regency if you decide to stay past the date of the VampCon convention and do a little local Chicago sightseeing. Some of the most noteworthy and fun-filled attractions in the area include the Concerts in the Parkway Bank Park, Rosemont Theatre, King’s Rosemont Bowling Alley, and Grant Park Urban Center. If you are really into shopping, then there are a variety of malls and shopping outlets to check out near the Hyatt hotel, which includes the Fashion Outlets of Chicago and the Woodfield Shopping Center. 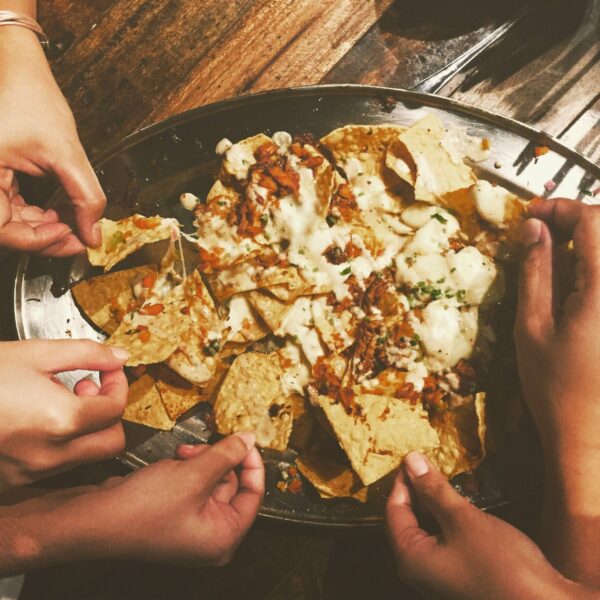 How to Host a Comedy Night In 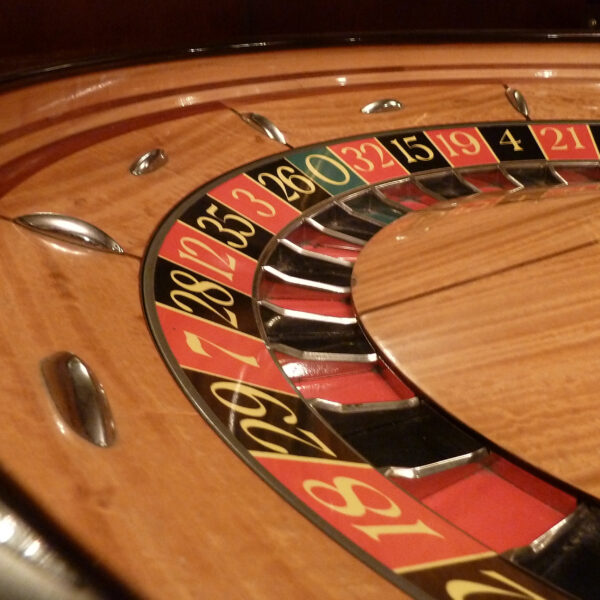 Why Roulette Made the Jump to Video Games