Small But Perfectly Formed: 4 Hacks For A Minimalist Site

If you have a website, its effectiveness is the most important facet. Any site that doesn’t hit the brief is going to fail, and it is pointless having one in the first place. To ensure that people flock to the site and are aware of your domain name, you will think about making it more interactive or using video content. Both are good ideas, but there is one which tops them all: minimalism. After all, a minimalist site is quick, responsive, and not as cluttered as its rivals. Still, trying to implement the values is not as easy as it sounds. To help, here are four hacks which work every time.

In simple terms, negative space is the background area of the site. But, instead of filling it with ads, headings or tabs, it is bare. This trick is basic and easy to implement, but it takes guts. Lots of site owners hate the idea of empty space because it appears lazy. However, it is worth noting that users love sites which don’t bombard them with information or annoy with pop ups. And, as long as it doesn’t harm the navigation aspect, it should work perfectly. Dark colours such as black are the most popular for negative space, but bold colours work well too.

The problem with creating a site which doesn’t have a variety of features is too much space. Negative space is fine, yet you can’t implement it throughout the entire site. Because you want to sell products or market your content, you need to lure the users. But, you also have to make sure you don’t fill the site with unnecessary and unwanted features. A good solution is an oversized image. Any designer will tell you that a focal point catches the eye as soon as a person lands on a page. So, it should pique people’s interest. Plus, it will take up extra room due to its size.

A site cannot function without words. Even in the age of video content, graphic design services still revolve around the written word. The trick is to use them sparingly but to make them stand out wherever they are used. To do this, mess around with the different fonts and typography. Using large fonts will cause the writing to stand out from the crowd while adding an effect will make it sharper and cleaner.

One hack all minimalist designers use is contrast. Again, you need to ensure the site isn’t boring because of the negative space. But, adding contrast to the pages fixes this problem as it makes the site pop. In particular, a white background with black writing is a common feature you will come across. Or, it might use a white background with small, colourful images. The key is to exploit contrast with colour, size, shape, and location. If you keep those four elements in mind, the results will be on point.

In an area where competition is fierce, the less is more theory could be what helps you stick out like a sore thumb. 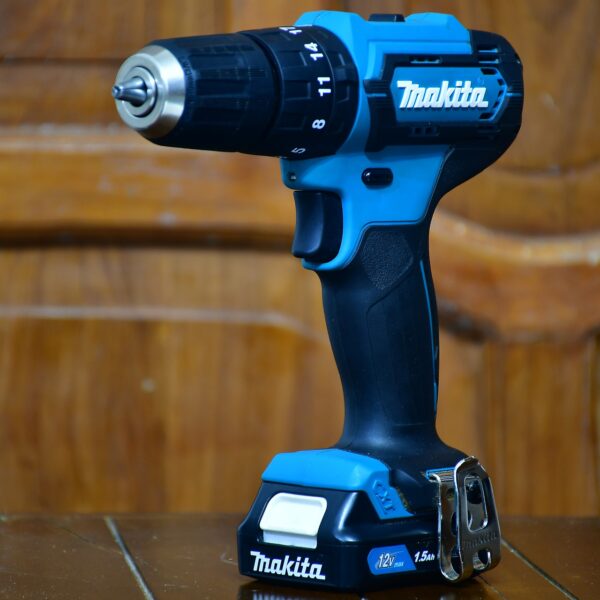 Five Reasons Why You Should Choose Cordless Power Tools With Batteries 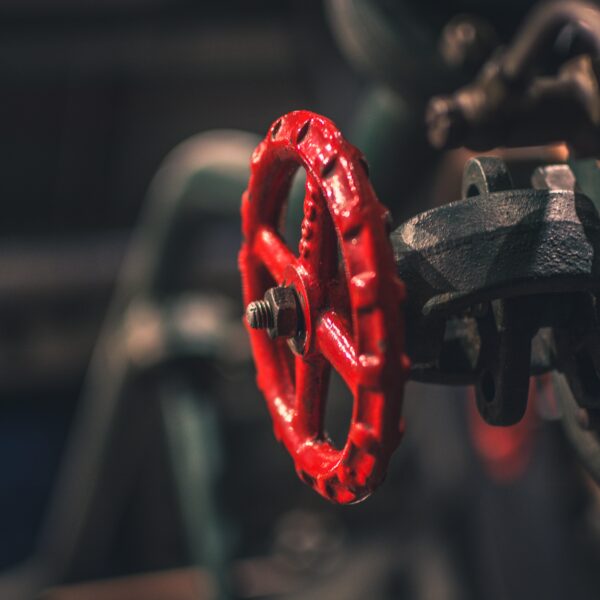 Valves; Controlling the Flow of The World in Various Ways 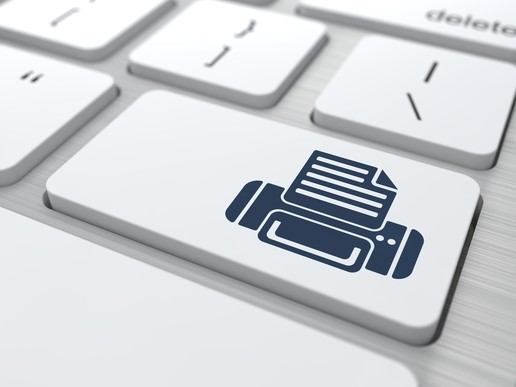 The Power of Printing – Lessons from History 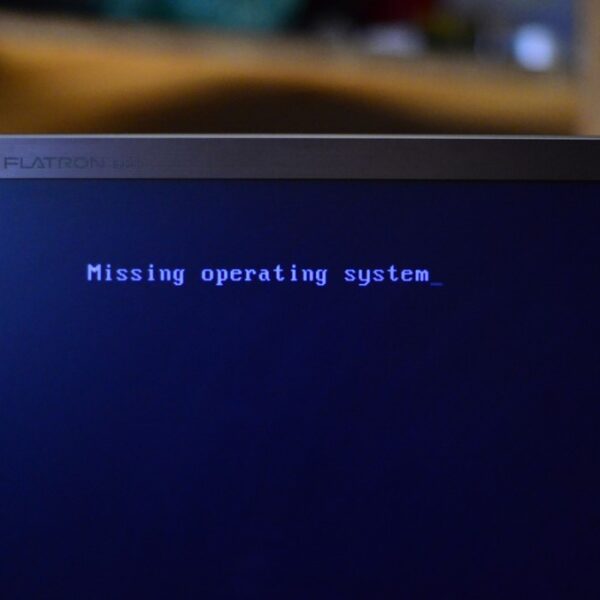 Computer Errors: The Bane Of Your Life?