Swegway Law: What You Need To Know

The popularity of Swegways has exploded since their arrival a few years ago. People have taken to this new form of transport because Swegways are easier to transport than the full size Segways and are practical and easy to learn to use. These boards have caused plenty on media headlines and interests as many famous celebrities have endorsed the boards, and have been seen using them on their social media. You can buy Swegways from many places online as many retailers have jumped on board with the growing frenzy. The Swegway Blue by Samsung in particular is a self-balancing board which is good for beginners and experts alike. Although Swegways are fun and extremely popular with many people, they are also fast moving vehicles and that raises some safety concerns.

In this article we will look at some of the current legislation regarding Swegways in different parts of the world. It’s important to know the law when it comes to Swegways so you can avoid unnecessary confusion and attention from the authorities. The most important question we will answer in this article is: Where can you ride you Swegway legally and which places prohibit them? You might be surprised to know there are some major places in the world which don’t allow the use of Swegways because of the amount of people around. Simply put, it’s just far too dangerous for there to be vehicles on the pavement around other pedestrians.

So where exactly are Swegways prohibited?

You might be surprised to know that gliding through the big apple of a Swegway is illegal. People who decide they want to use the hands free motorized contraption regardless of the law can expect a hefty fine. The NYPD have decided that the motorized vehicles violate state and traffic laws and using them on the streets could see you getting fined up to $500.

Australian state New South Wales, are also not fans of the motorized hands-free vehicles and violating the laws by riding one on the streets can see you slapped with a huge fine of up to AUS$900.

The UK might be a liberal place to live in other areas but when it comes to riding Swegways, they remain firm. As it currently stands, people can only use Swegways on private land and nowhere else. That means no main road, no shopping centres and no parks. The Highway Act 1835 prohibits people from riding Swegways on the pavement as it is a major breech of safety. Anyone who violated this law can be fined up to £500- which doesn’t include any damage done by any collisions.

In Hong Kong, the futuristic celebrity-endorsed hoverboard is incredibly popular: But the Transport Department aren’t as thrilled with the idea of people using them in public spaces. The department classified the Swegway as a motorcycle and implemented laws which prohibit people from using the vehicles on pavements, in parks and on roads. Offenders risk being fined up to HK$8,000 and being stopped from diving for a whole year.

There are many other places in the world where Swegways are illegal to use and it’s worth knowing where they are so you don’t end up in hot water. The countries Denmark, Dubai, Texas, California, Philippines, Prague, Beijing and Shanghai also prohibit the use of Swegways and could incur fines and other serious punishments if the laws are broken. Still planning a trip? We’ve got tips for staying connected whilst traveling.

It’s important to note that Swegway are still, regardless of the strict laws surrounding their use, immensely popular with many people, and enjoying yours just means taking a little extra care in where you use it, and your surroundings. It’s important to make sure you use your Swegway on private land and away from pedestrians and vulnerable people such as children and there should be any problem in you using and enjoying yours. 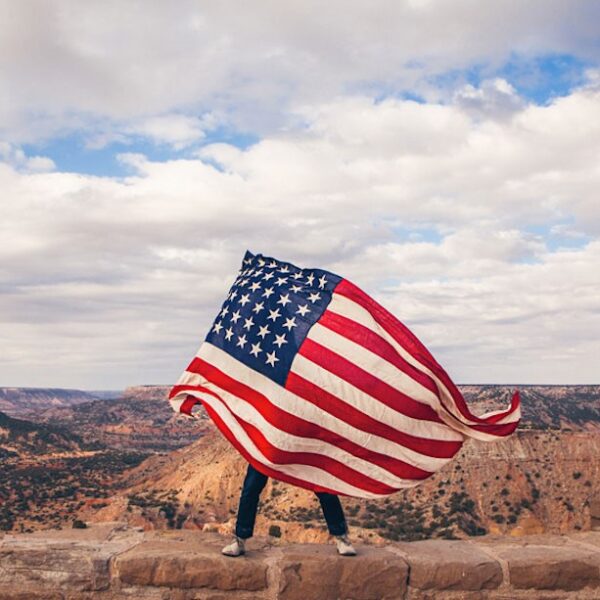 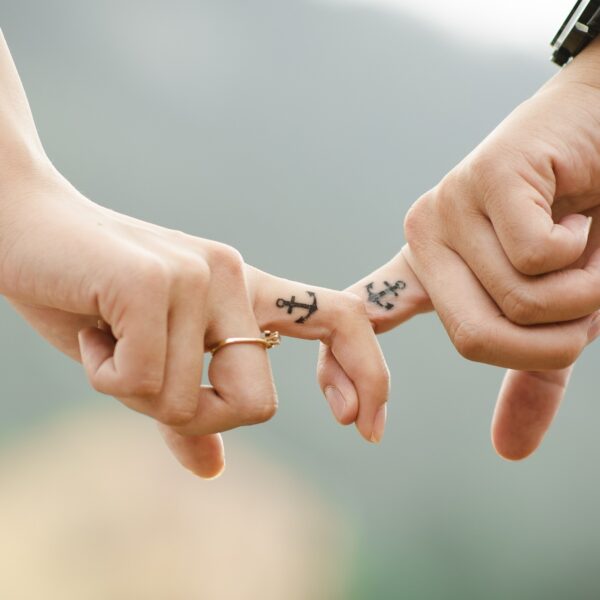 Tips to Keep In Mind While Travelling With Your Other Half 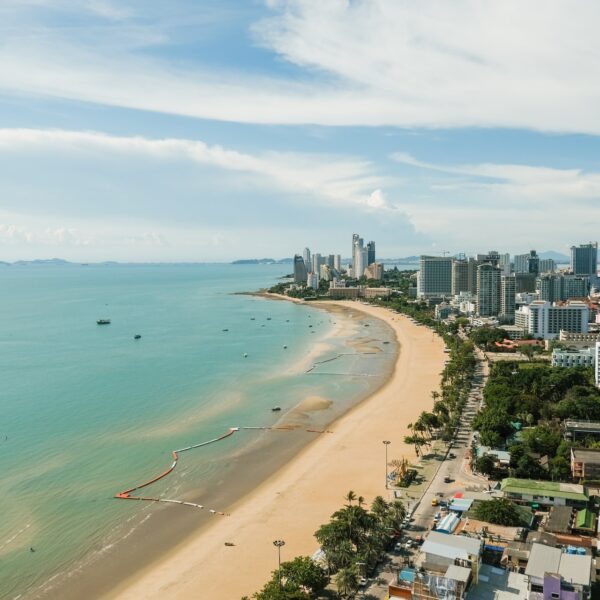 Fantastic Reasons to Holiday on the Gulf of Thailand 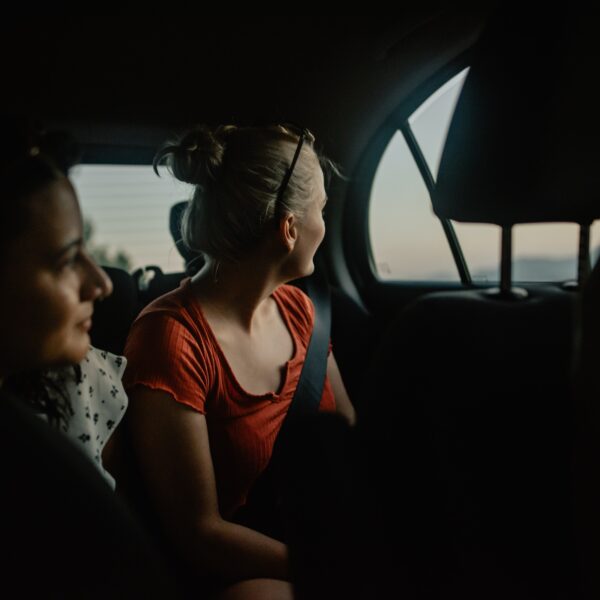 3 Tips for a Safe Road Trip This Summer