Surely, you have heard of the watchmakers Tag Heuer. Who didn’t? They are a well-known brand when it comes to timepieces. They have already proved their quality over the years. They also offer different kinds of watches that perfectly match every occasion.

This article will discuss the watchmakers’ history and tell you about the top watches you must have from Tag Heuer.

A Brief History of the Well-Known Tag Heuer

The TAG Heuer Watches began in a small village in the St-Imier in the 19th century, started by Édouard Heuer. They first started their chronograph history way back in 1882 and founded a new idea called the oscillating pinion five years later. The company also began making chronographs for transportations, such as airplanes, boats, and even cars.

Nowadays, Tag Heuer creates smartwatches that are also popular. They also allow you to customize your watches to whatever design you want, and with its touchscreen interface, you can even interchange its straps, lugs, and even change its head.

This particular men’s timepiece has a polished steel case, and crown and band. You also have the option of choosing rose gold plated hands. Its minute hands are beautifully filled with Super-LumiNova®.

I this watch can also function as a stopwatch. It has a 30 minutes counter located just in the noon position. Its 12-hour counter is located at the six o’clock position.

This men’s watch is excellently created with a polished steel band and case. It also comes with a black dial and has a black ceramic bezel. The index hour marker of this watch is filled with Super-LumiNova®. It also uses a movement known as Calibre 5 with a power reserve of 38 hours.

Another Aquaracer on the list is the Tag Heuer Aquaracer Automatic 41mm men’s watch. It’s case and band come in fine brushed/polished steel and the dial is black and the hands are filled with Super-LumiNova®. It also comes with the date that is displayed in the three o’clock position.

This is a limited-edition men’s watch and only 500 of these were released. This watch is a classic of Tag Heuer and was reinterpreted by the well-known designer Hiroshi Fujiwara. This watch comes with a sapphire crystal caseback and a black and grey NATO wrist strap.

This watch is also a Chronograph that also functions as a stopwatch and it has a vertical column-wheel mechanism and clutch. This watch’s movement is known to be the Heuer Calibre Heuer 02 that has a power reserve of 80 hours.

This watch has a polished steel bracelet and case. It also comes with a black dial and ceramic bezel. This particular watch has a movement of Tag Heuer Calibre 16 and power reserve of 42 hours.

Whatever occasion you might encounter in the future, especially when it comes to sporty looks, the Tag Heuer watchmakers are available on the market at any time to satisfy your needs when it comes to watches. That is why we provided you some of the great clocks they have so you can browse and check on them. 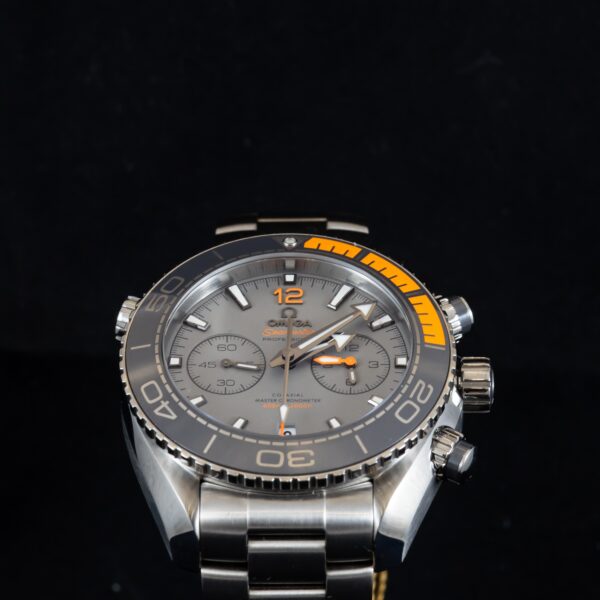 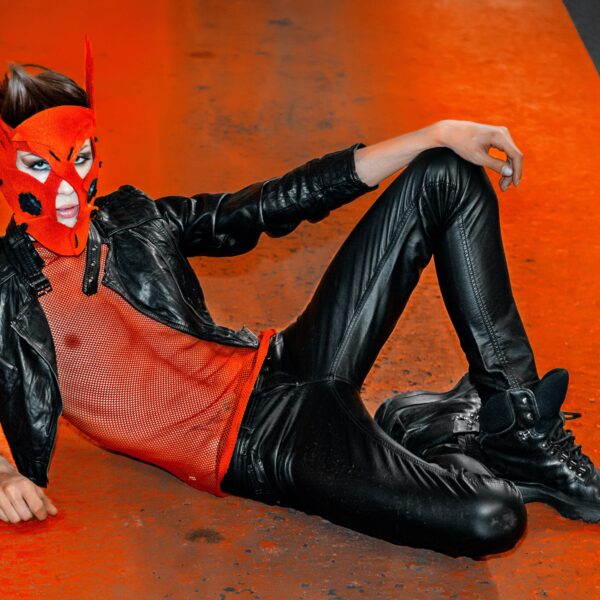 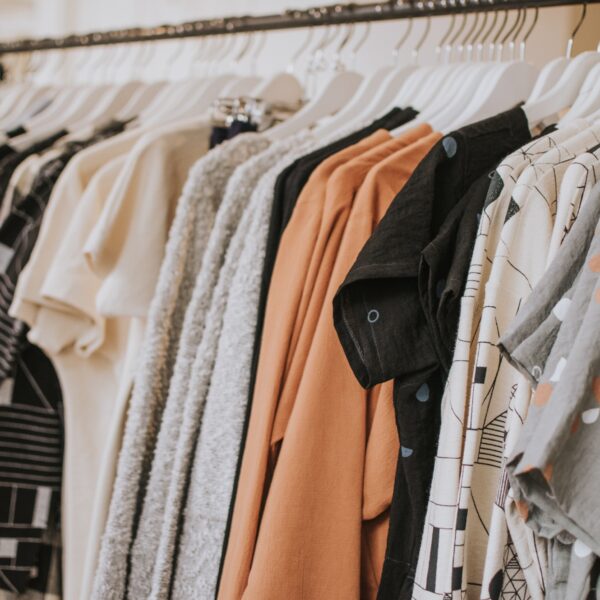 7 Ways to Amplify Your Look 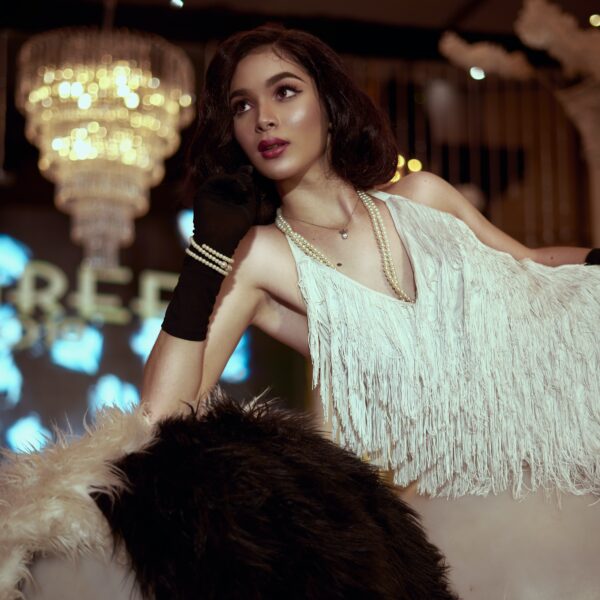 What is Retro Period Jewellery?