It’s often the case that very unhealthy tendencies start out as small habits and little indulgences. Unfortunately, those things can get worse over time, resulting in problems that have long since got out of hand. The longer you wait to break those bad and unhealthy habits, the harder it will be for you to succeed.

It’s important to recognise the signs that are telling you your small habits are becoming something more serious than that. There are plenty of warning signs that you should be aware of, and that’s what we’re going to look into in more depth right now, so read on to learn more.

When You’re Spending More Money Than You Can Afford To

The financial signs might be the first you experience. If you’re spending money on your habit, no matter what that habit is, you’ll very quickly start to realise how damaging this habit is. You can’t allow yourself to be put under financial pressure just because you have some kind of habit or indulgence that you want to spend money on. If you’re spending more than you can really afford to, it’s a sure sign that something is very wrong.

When You Notice the Impact on Your Body

Sometimes, you will notice that what you’re doing is producing adverse results in terms of your health and fitness. Maybe you’re smoking too much or indulging in the kinds of foods that you know are damaging to your health. If that’s the case, you will develop physical symptoms that show you just how much damage you’re doing to yourself. Take these hints as signs that you should probably change your habits.

When Enjoyment Turns Into Reliance or Compulsion

Doing things for the enjoyment is not the same as doing things because you feel compelled to do them. That’s a sign that you have become reliant on something, whether it’s a certain amount of food or a substance. In serious situations, this can even lead to drug addiction problems. After all, even alcohol and prescription medication are drugs that are highly addictive in many cases. If you notice that you’re reliant on something, it’s probably time to take action.

When You Start Sacrificing Social and Family Time

If you’re spending so much time on your habit that you’re having to sacrifice the time that you would otherwise have to spend on other things, that’s not a good sign. It’s common for people who are developing addictive behaviours to take time off work, time away from the family and less time on socialising with friends so that they can focus on the thing that they’re becoming addicted to.

When You Get Tired Doing Simple and Routine Things

Another thing you might notice if you’re doing something that’s damaging your health is that you’ll become tired doing things that shouldn’t really make you that tired. It’s all too common for people to fall into this trap but it doesn’t have to happen. By stopping your habits and getting your health back on track, you will once more be able to go about your usual routines without burning out so quickly. That’s the way it should be so get back to your normal way of doing things.

When Treats Become the Norm

There are some things that you might previously have viewed as treats or little one-offs that you indulge in from time to time. The problem with those kinds of treats is that they can so often become the norm. Eating a slice of cake every couple of weeks can become a slice of cake every day, and the same applies to whatever other unhealthy eating routines you’re getting yourself into.

When People Around You Bring Up the Issue

You might think that searching for the ‘best carpet cleaning service – Auckland‘ or ‘best cleaners in Wellington‘ on your phone is going to help hide the evidence of a night of over-indulgence, but that may not be the case. Once the issue has become such a problem in your life that you’re hiding the evidence, and other people around you are starting to bring it up and ask you questions about it, it should be confirmed to you that something is very wrong. People don’t normally go as far as to mention problems to you unless they’re very worried, and that’s how you should deal with their concern. Don’t get defensive about it as some people do because those around you only want to help. 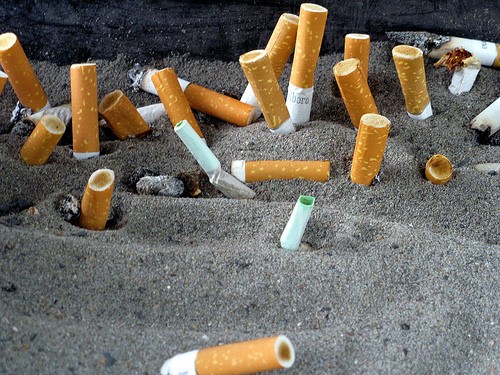 There is nothing wrong with doing things you like and having a good time, but if those habits turn into something worse and something more risky for you, it’s vital to take action. There are plenty of guides out there to help you with ridding yourself of those unhealthy habits, so get to work. 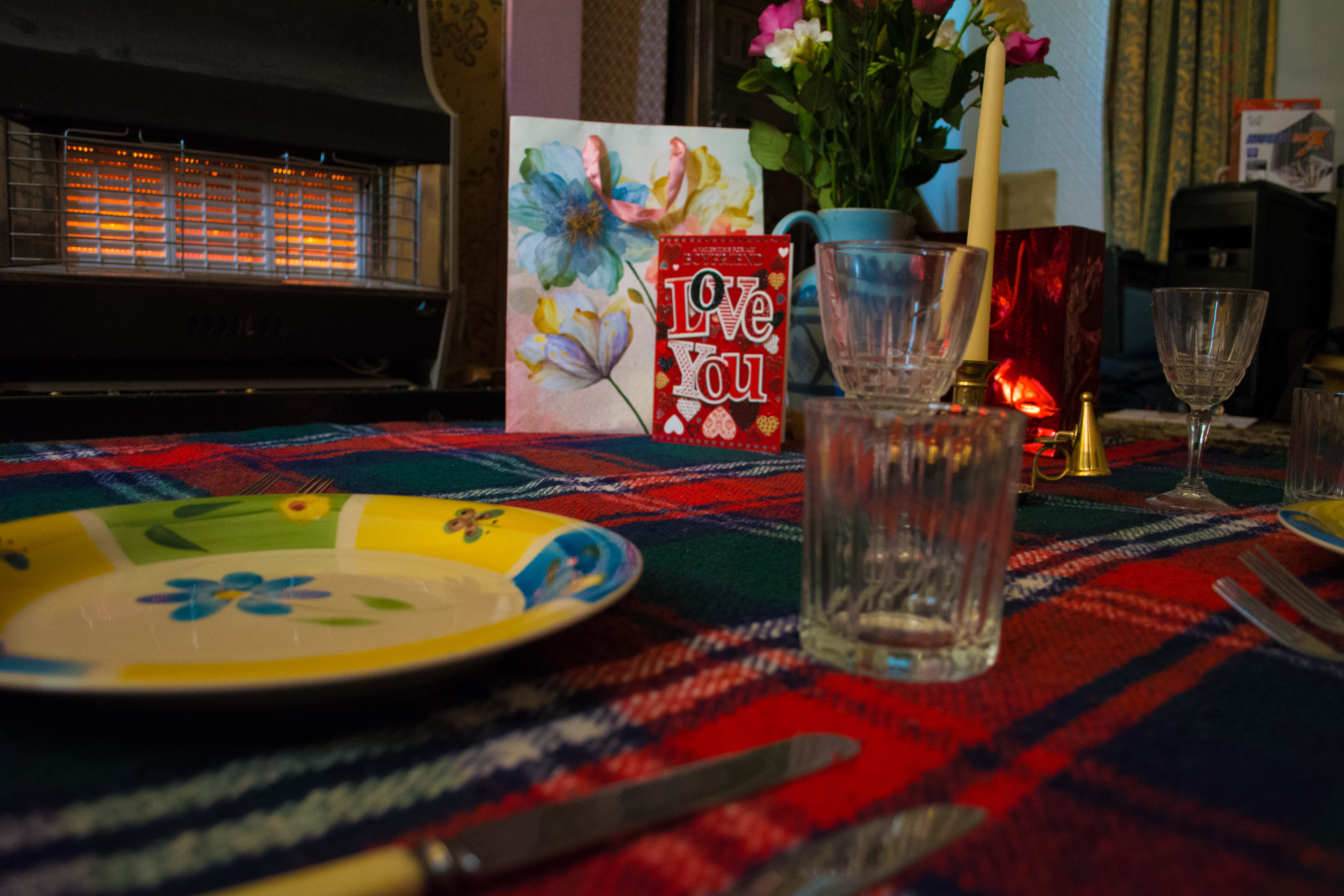 Valentine’s Day on a Budget

Free Web Hosting – Is It a Good Idea? 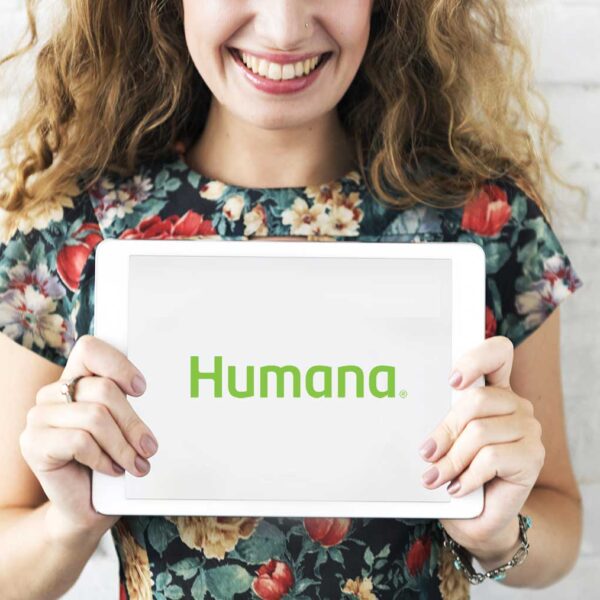 Here’s How Much Will Drug Rehab Cost You 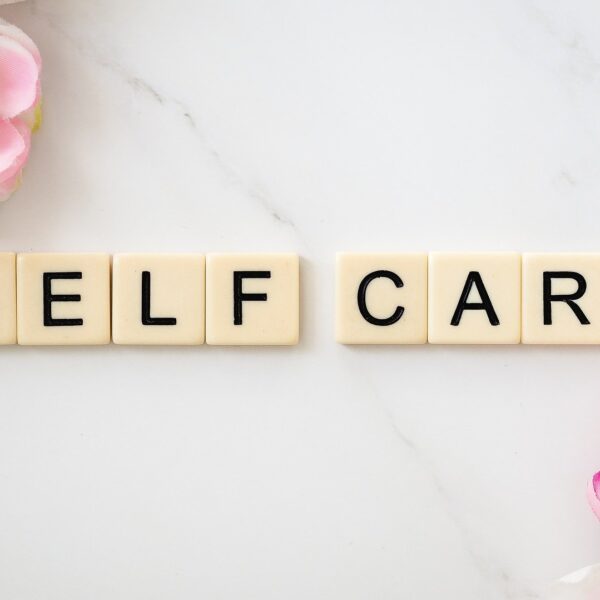